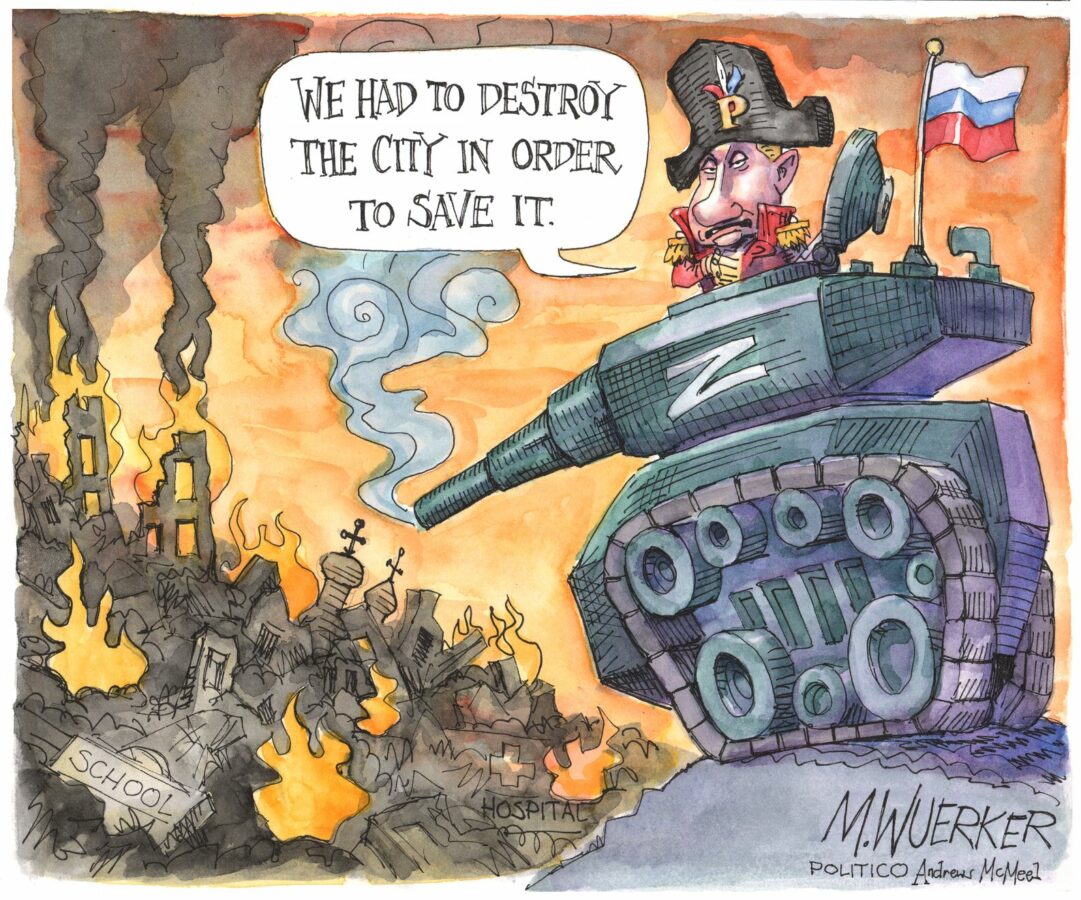 Dog Whistling in the park

Possibly twice a year for a few hours, advocates for Bruce’s Beach Park are asking to celebrate a significant historic focal point. Some view this as a threat to law and order. The apoplectic vitriol has generated so much fervor that all of a sudden the Manhattan Beach Parks and Recreation Commission and City Council find it necessary to review the parks’ permit policy.

This should be an opportunity for our community to come out and celebrate with others the peaceful liberation from bigotry on this spot that has brought national attention to Manhattan Beach, and now highlights the change and observance that it deserves. For most of us who recognize the real underlying hypocrisy, it’s time to encourage a better sense of community by stopping the back and forth, Next-Door Neighbor-Facebook, yelling at each other’s judgments of moral high ground. This behavior is confrontational and divisive. Our strength is our resolve to share inclusive values, no matter who you are or where you come from. That’s our true beach culture.

Stop the Metro Green Line extension along the existing right of way freight line.  Move it to where it makes more sense along Hawthorne Blvd. I recently went on the LA Metro line walking tour to see the proposed Green Line extension along nearly 480 residences in the eastern portions of Redondo Council Districts 3 and 4. The proposed plan is to add another rail line literally a few feet away from the backyard fences of many residents. If built running through part of Redondo Beach residential neighborhoods, the Metro Green line will operate approximately 20 hours a day. During rush hour a train will pass every seven to eight minutes directly behind, or alongside homes, over 100 of which are senior retirement dwellings.

Along with other concerned Redondo neighbors, I told the Metro people it makes more sense to build an elevated line along Hawthorne Blvd, where the original Red Cars traveled. Real estate professionals have already stated that existing homes on the proposed route could see their values reduced using conservative estimates from $60 million to $70 million dollars for those 480 homes, or an average of $135,000 per homeowner dwelling. Write to LA Metro. Tell them to move the Green Line to Hawthorne Boulevard: Georgia Sheridan, Project Manager Metro

I hate to see so many resources being devoted to something that will not make a difference. Why not enforce the sound ordinances on Hermosa Avenue (“State stops Hermosa Beach from lowering speed limit,” ER Mar. 10, 2022”). That will allow the officers to do something productive, cut down on scofflaws, and keep Hermosa peaceful.

Don’t get me started on drive through restaurants (“Hermosa Beach Residents hope to drive out drive-through Starbucks on Pacific Coast Hwy,” ER Feb. 10, 2022). Cars idling are the heaviest polluters, but the trend is more drive throughs, with McDonald’s going to double lanes. I would settle for parents with children in the car and drivers with handicap parking placards as the only people allowed to use drive throughs.

What a waste of time and energy (“Redondo councilman Obagi, Jr. sample recall petition in,” ER Mar. 10, 2022). If you are not happy with District 4 Councilman Zane Obagi, vote him out in the next election. I have known Obagi for many years and I am impressed with the progress he’s made in his district. Please work to better Redondo instead of on an untenable recall.

Bravo to Mark McDermott for yet another chapter of brilliant community journalism, this time very deservedly celebrating the incredible depth of talent that is our local music scene (“BeachLife locals Some of the Beach Cities’ best musicians enjoy a bigger stage, ER Mar. 10, 2022). As we hopefully begin to see some light through this troubling pandemic tunnel, there is no better emotional antidote than to get out and safely enjoy live local music. Just remember, these gifted performance artists have basically been out of business for two solid years, so please be sure to “Feed the Kitty.”

by Senior Comedy Afternoons - 8 hours ago