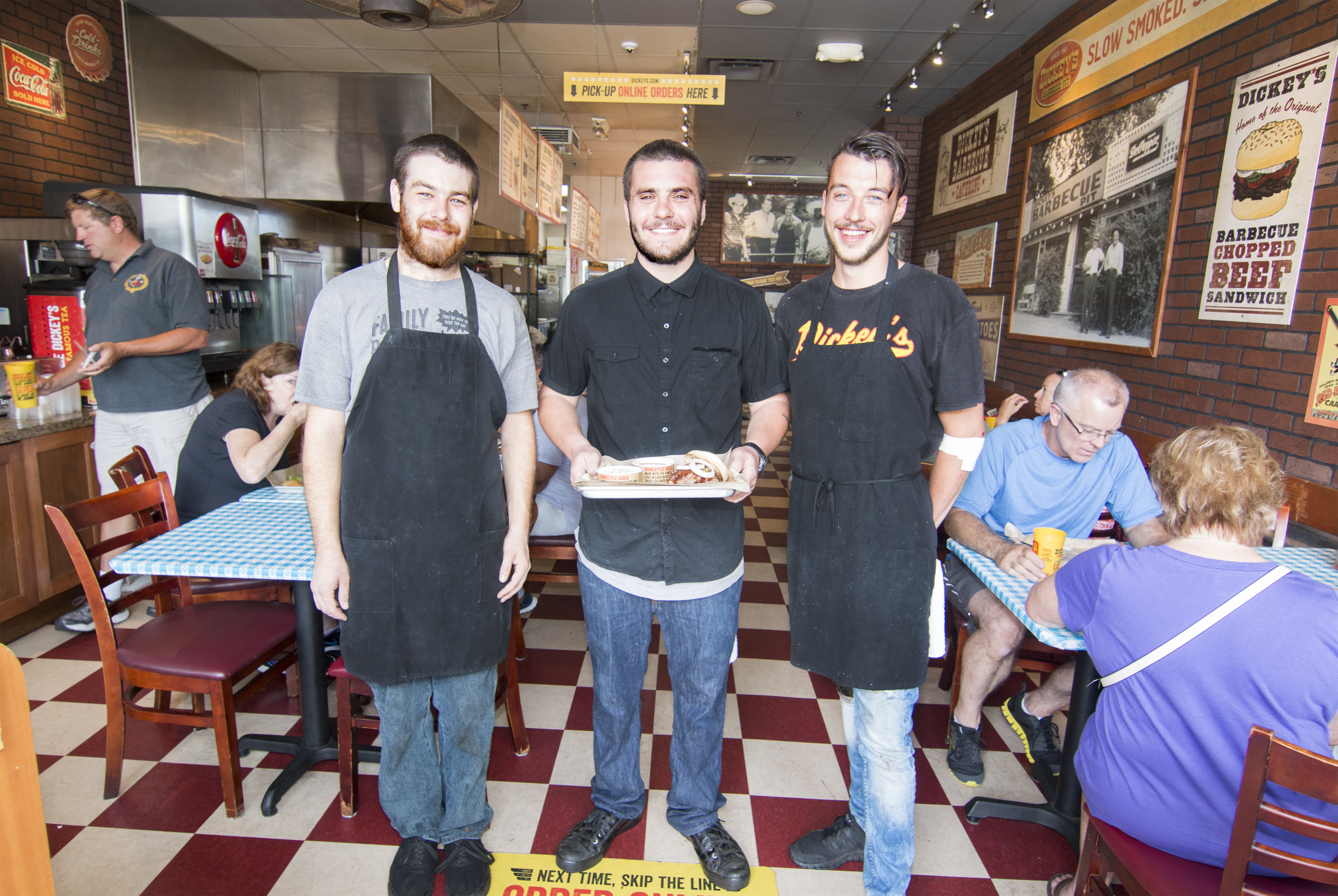 Once a term gets embedded in language, it’s pretty hard to dynamite it out. A case in point – we still speak of dialing a phone call, even though the last rotary phones were manufactured in 1985. Children who are shown a phone with an actual dial have no idea what to do with it […]

Puns With Your Lunch… I enjoy wordplay, so I had to smile when I saw the Phelan Good Café, a tiny establishment located by the corner of Phelan and Robinson in North Redondo. This used to be the North Beach Café, but the new owner has renamed it, and I approve of the change. I […]

Best of the Beach – Dining and Entertainment 2019

The winners are in!

All the place to go and EAT

Endless Session, Day 285: Every Crab Claw Has Its Thorns

by Morgan Sliff A fresh crew was here.  Arriving late last night, KenJen Miller, ripping charger of only 5 years and charger Kristina Chang and her beau, the Dickeys, a couple of lovebird pairs from San Diego, and a twosome from Peru were all amped and ready to dive into the highly sought after Couples […]

View a wide ranging selection of South Bay restaurants with links to their webs sites and to Easy Reader reviews. 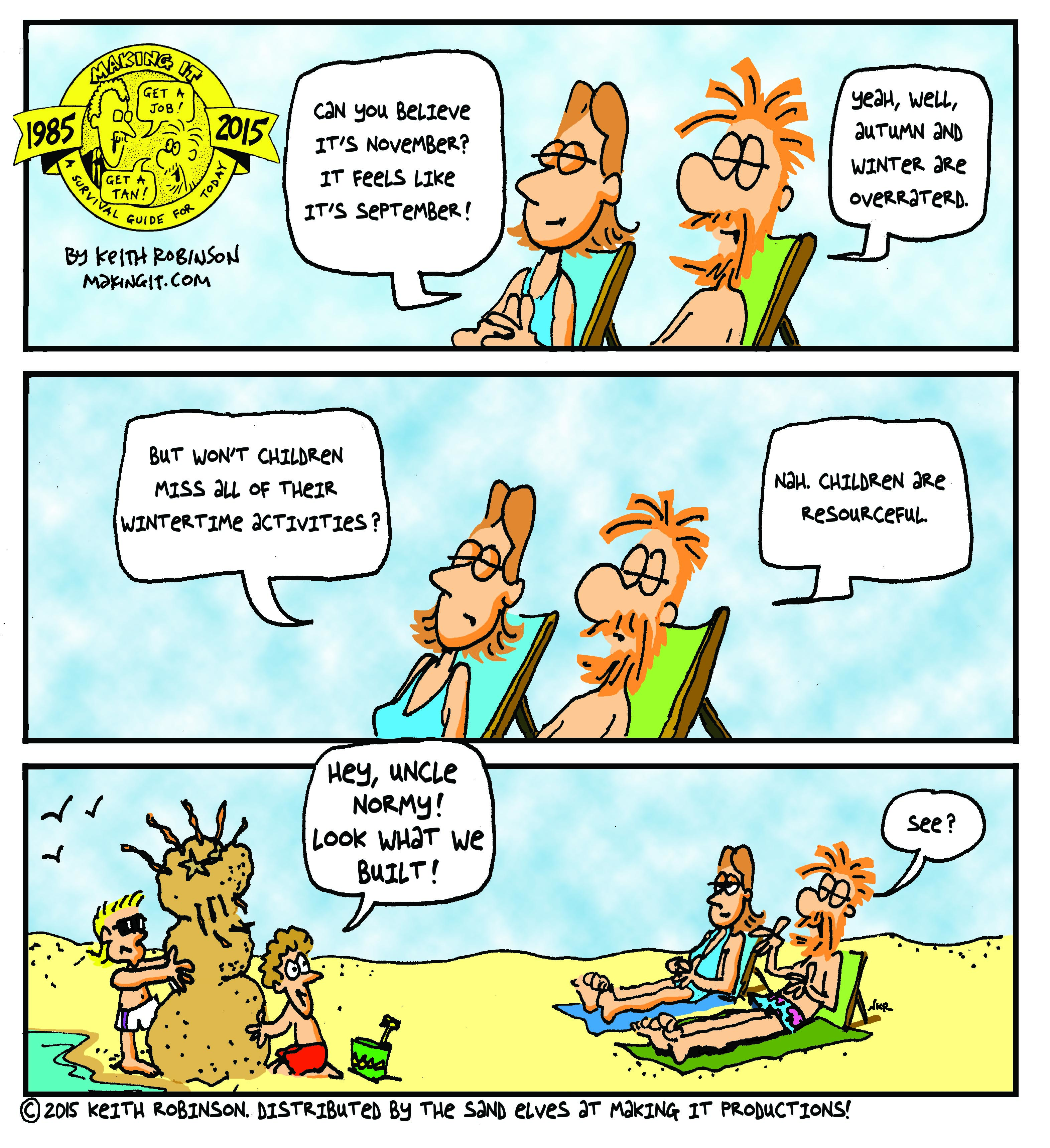 Huntington-ed Dear ER: Don’t fall for this propaganda from the city, builders and the chamber (“Mixed feelings on development in Redondo Beach,” ER 10/29/2015). They fooled the public into approving high density in Huntington Beach by lying that it was a “Commercial Revitalization” and started building 100-unit per acre buildings. The citizens rose up last […] 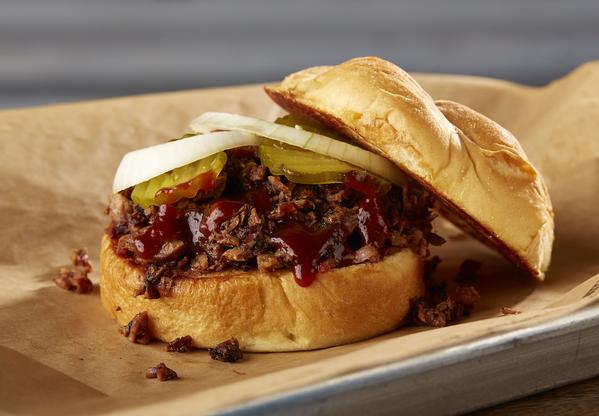 The stainless steel cabinets behind Dickie’s counter don’t look much like a traditional smoker, but it sure works like one, turning out tender brisket, ribs, chicken, and sausages with hickory flavor infused into the meat.

The favorite restaurant for Southern barbecue among readers of this coast-oriented publication is miles inland. Lucille’s is decorated like a traditional barbecue shack, and the massive smoker you see as you enter the dining room turns out ribs, chicken and brisket that have the flavor you get only from lots of time trimming the meat, […]

Tables in the wine room are coveted seats at the Bottle Inn. Photo by Brad Jacobson (CivicCouch.com) Wine list: Bottle Inn One of the errors some people make is thinking that for a restaurant to have a great wine list, it merely needs a lot of money. One need only consider the people he knows who […]

The Nightlife: 5 Divey Dive Bars of the South Bay 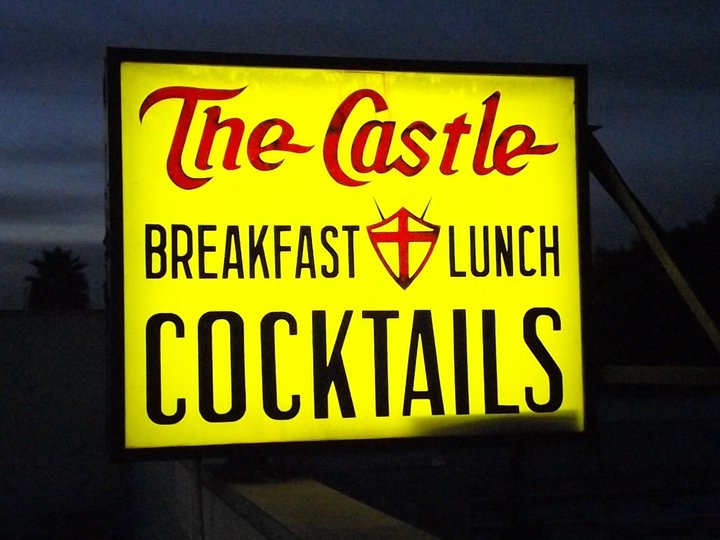 Sad Closing: Buzz Pop Candy Shop. Last day is Sunday, Jan 29. Everything must go!. . .Newly opened: Dickey’s BBQ in Redondo Beach. It was worth the flossing. . . . New signage: Establishment continues to tease us. It has to open one day, right? Opponents be damned. Budokan sign is in place, but still […]

It’s a fascinating accomplishment when a band from elsewhere, outside Los Angeles county, is able to secure a following here in the South Bay. I’m not talking about acts like Toots and The Maytals, Dickey Betts, or Tab Benoit, who enjoy throngs of predetermined fans flocking to their tour buses. I’m talking about everyday bands, […]

“We got to see upcoming groms, who rip, and the older guys we’ve looked up to, who  still have the fire,” Matt Pagan said after being named the South Bay Boardriders Club Contest Series men’s open division champion during Sunday night’s awards ceremony at Sangria. The Body Glove team rider placed first in three of […]

Open house: paws for a cause

by Andrea Ruse and Lisa Duckers Five years ago, Margaret Ortiz and her family were stressed out by a pair of barking Labradors that scared away visitors and often terrified her 12-year-old twins, a girl and a boy who were both autistic. Ortiz was at her wit’s end and ready to have the dogs’ vocal […]