Bad airline food is not entirely the airlines’ fault. It’s also the fault of human nature and human physiology, according to Richard Foss, author of the recently published Food in the Air and Space: The Surprising History of Food and Drink in the Skies.

This’ll Warm Us Up: Drinking Rum With Richard Foss 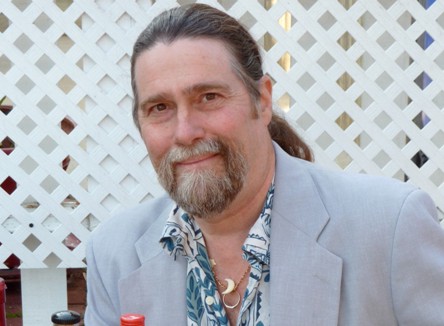 Richard Foss wanted to write a book about pickles. But the editor of The Edible Series, which is published by Reaktion Books in Britain, countered that proposal with one of his own: How about rum? Foss, who is known around these parts as a gourmet and a hale fellow whose previous incarnations included being the […] 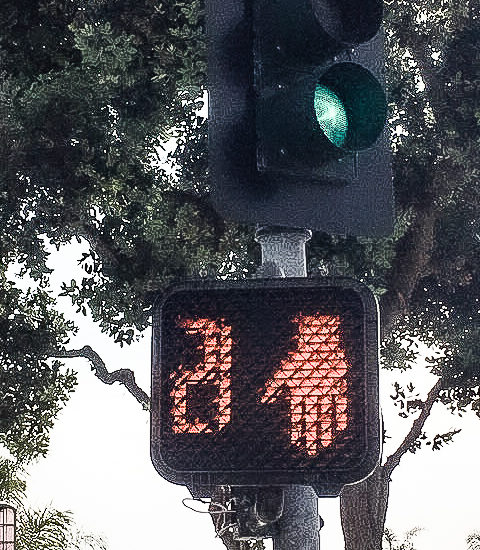 With car traffic down and pedestrian traffic up in downtown Manhattan Beach, even the crossing signals are upside down. Photo by Richard Foss

“The Strand House is an extraordinary experience in every way – food, service, and setting,” writes food critic Richard Foss.

Culinary author Linda Steidel is bucking a very well established trend: here in the land of the endless summer, she would like to remind us that there are three other quarters of the year with merits of their own.

by Richard Foss
Photos by Brent Broza (Brozaphoto.com)
They’ve served varying styles of Spanish, Mexican, Asian, and contemporary cuisine before deciding on a compromise – a menu that is a third European, a third Asian, and a third American. This is great if the kitchen has the chops to pull it off. 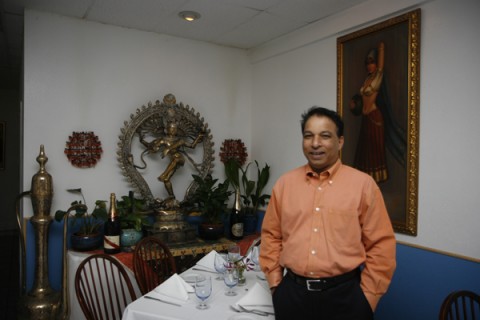 by Richard Foss
Saving A Little On A Rainy Day… If you have been brushing up on your long-rusty cooking skills or ordering pizzas lately because you didn’t want to get wet on the way to dinner, Gambrinus Restaurant in Redondo would like to change your mind. They offer a five dollar discount on your check any time that it is raining.[Read More]

Dining in downtown Hermosa has a certain style — loud, hip, and flashy, both high and low concept presented with larger than life exuberance. It’s great when you need a shot of energy, a reminder of the vividness of beach life, but there are times when the opposite is in order. Get away from the […]

When you dream of a summer vacation in a sophisticated city, your mind is likely to turn to Paris, perhaps to a fantasy involving a leisurely meal and a glass of wine at a sidewalk café overlooking the Seine. In a typical July or August your companions will mainly be other tourists, because Parisians are […] 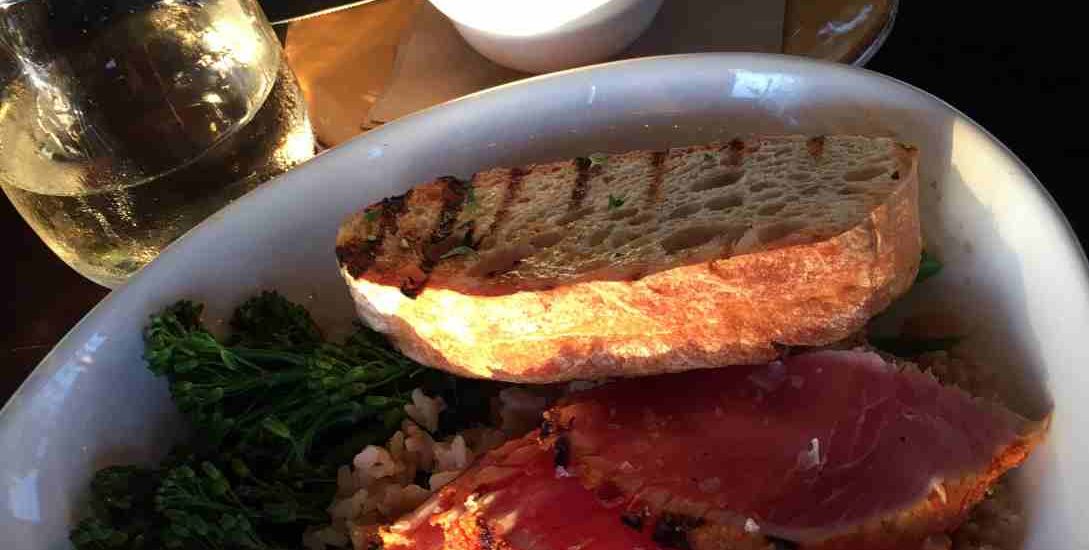 Many years ago I worked at a company that did business with a commercial printer. It was here I first saw a tattered sign by the counter that read, “Good, fast, or cheap – pick any two.” When we came in with a request for something outrageous, like a thousand color brochures to be printed […]

Spicy fried chicken has been exploding in popularity. How well do two South Bay establishments stack up?

One of America’s hottest food trends, literally and figuratively, started as an act of revenge when a woman who was angry with her boyfriend put punishing levels of chili peppers in his food. The year was around 1930, the city was Nashville, the food was fried chicken, and he loved it and asked for seconds. […]