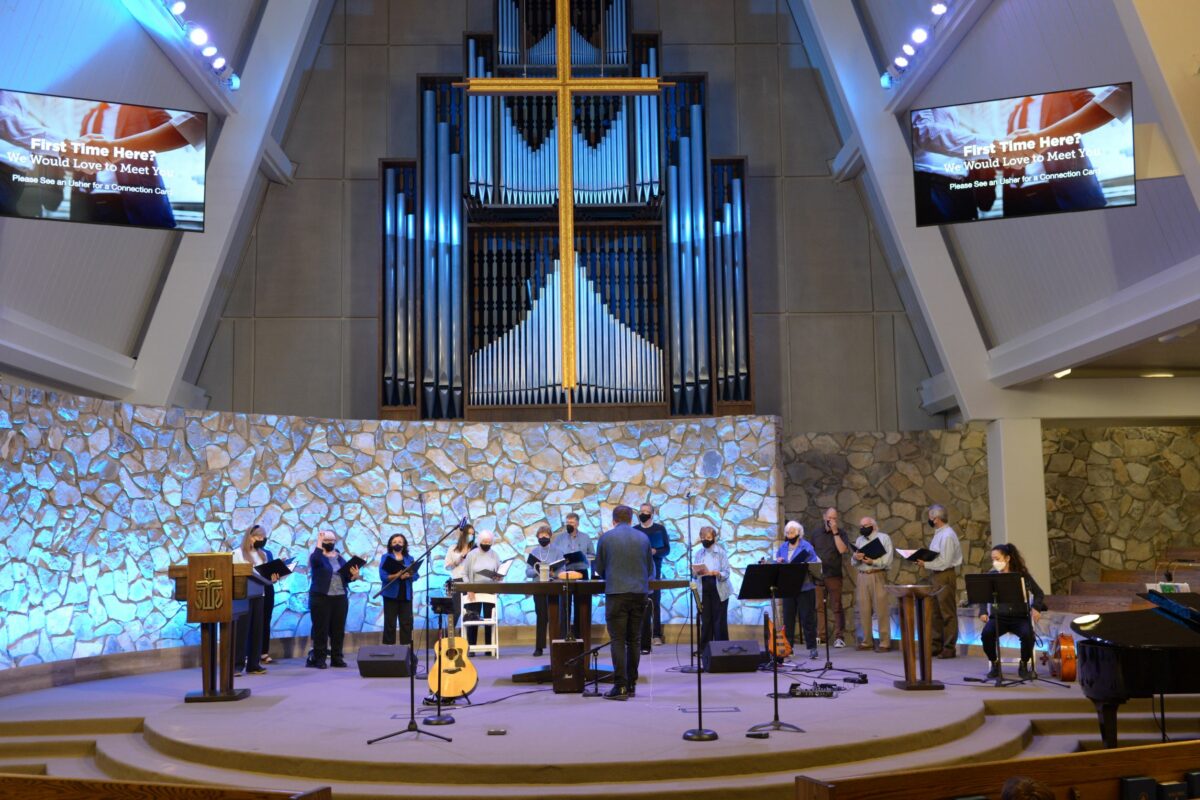 Happenings Around the Peninsula

+ St. Peter’s by the Sea Reopens

Sunday, November 7 marked a long-awaited reunion for the faith community of St. Peter’s by the Sea Presbyterian Church. The sanctuary, its exterior distinguished by PV stone and a copper clad roof, was filled inside with members and friends celebrating return to a renovated worship space. Esthetic improvements and extensive technology upgrades brought excitement and hopes for sharing the space with the broader community for concerts, weddings, memorials, and other events. Sunday’s celebration continued on the church campus after worship with heartfelt greetings to one another, bounce houses for the children, and cheeseburgers for all.  Above, St. Peter’s newly renovated sanctuary. Photo by Laura Hanley 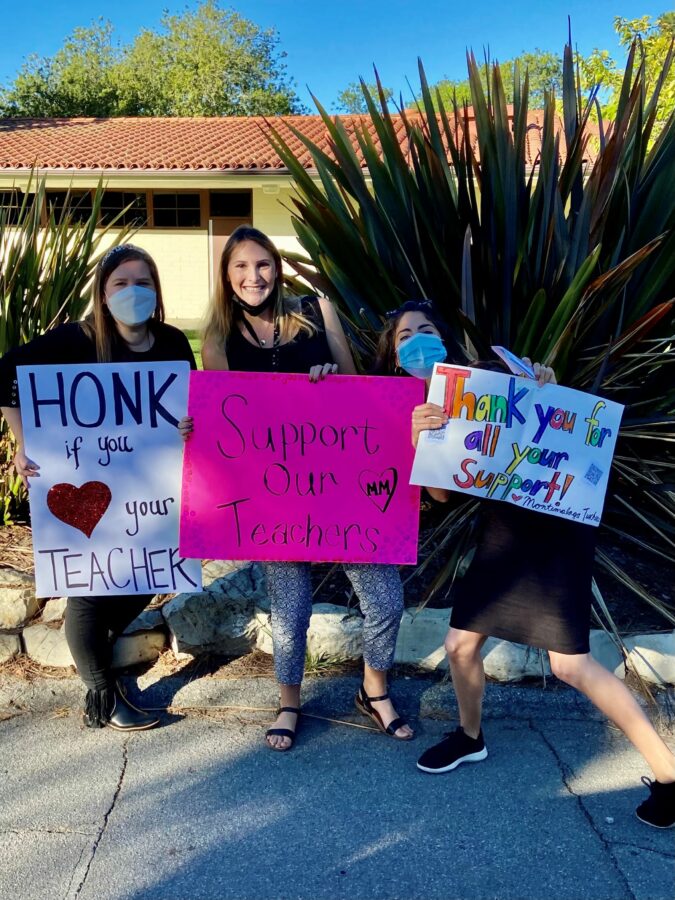 On the morning of November 12, Montemalaga Elementary School teachers were out in droves picketing with signs saying, “We Love Your Kids” and other sentiments while they endeavored to convince the Superintendent of the Palos Verdes Peninsula School District, Dr. Alex Cherniss, the school board and others that their wages should match those of other outside districts. They have noted that the Palos Verdes School District inpart prides itself on its exemplary school system and to attract the finest teachers and to keep them on, they feel that their wages should, at a minimum, match those of other neighboring areas. Above are Nicole Lystne Mosich, Katie Armstrong and Jenna Moore. Photo by Stephanie Cartozian 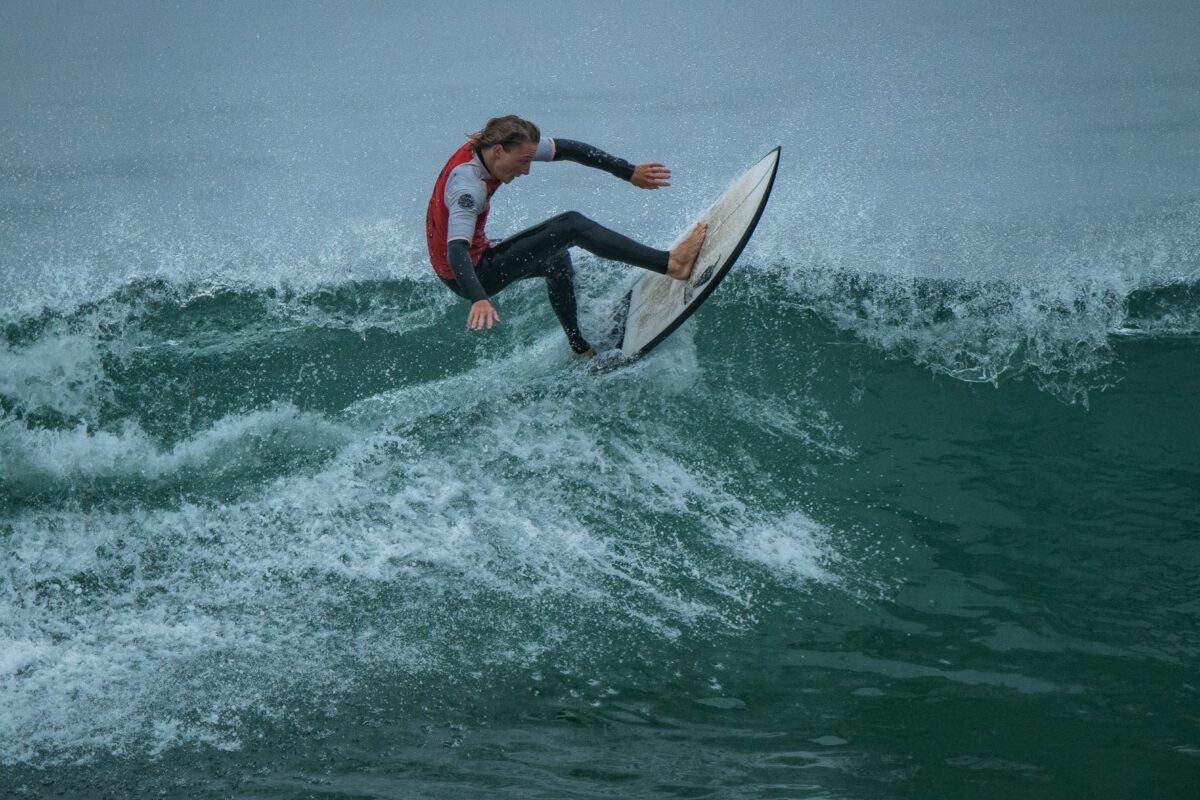 Palos Verdes High goofy footer James Maxwell (above) and regular foot teammate Henry O’Keefe had the lefts and rights covered during the South Bay Scholastic Surfing Association Kick-Off at the Hermosa Beach pier on Thursday, Nov. 4. The Kick-Off is an opportunity for coaches to see how their surfers match up with those from other schools, according to contest director Dickie O’Reilly, of Spyder Surf. For more about SBSSA visit SBSSA.com, or @southbayscholasticsurfing. Photos by Steve Gaffney (SteveGaffney.com) 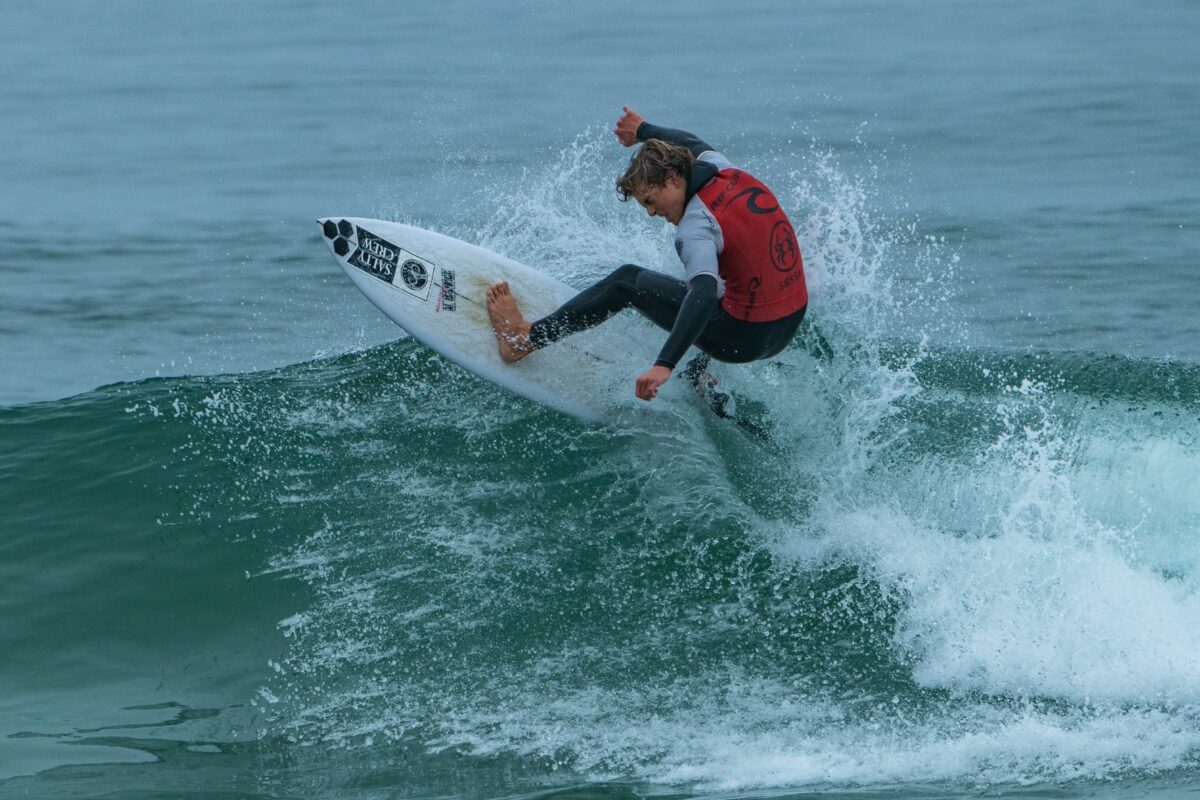 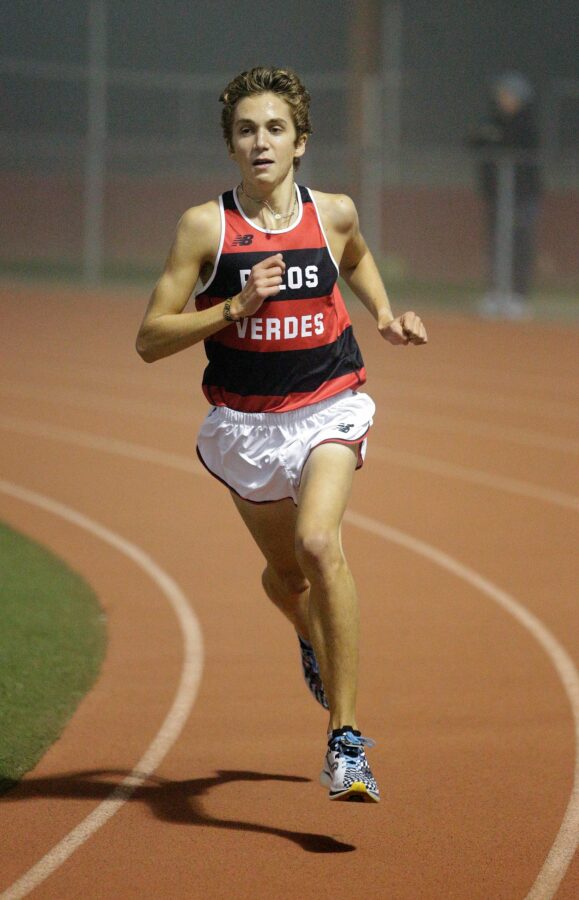 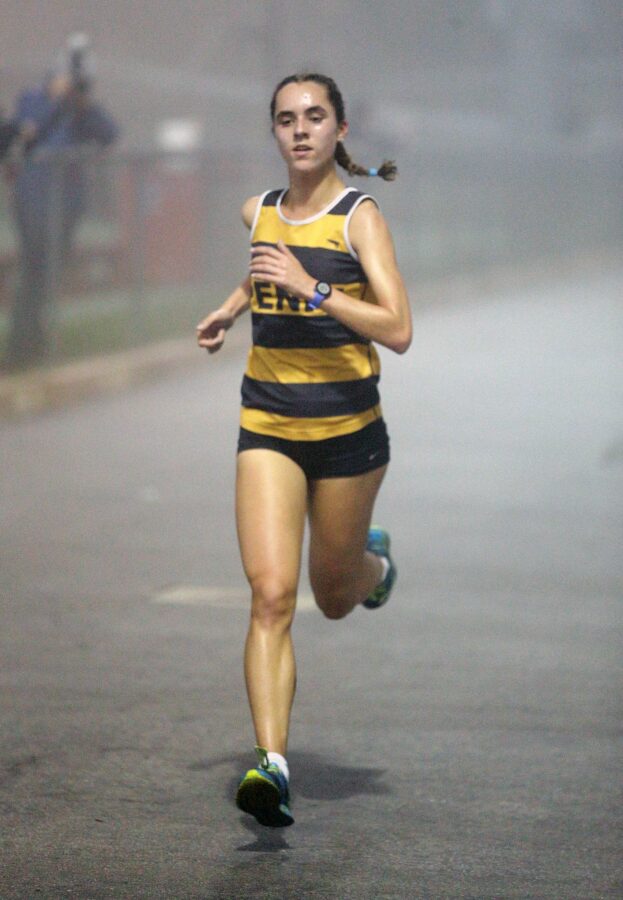