Around and About December 2022 Peninsula 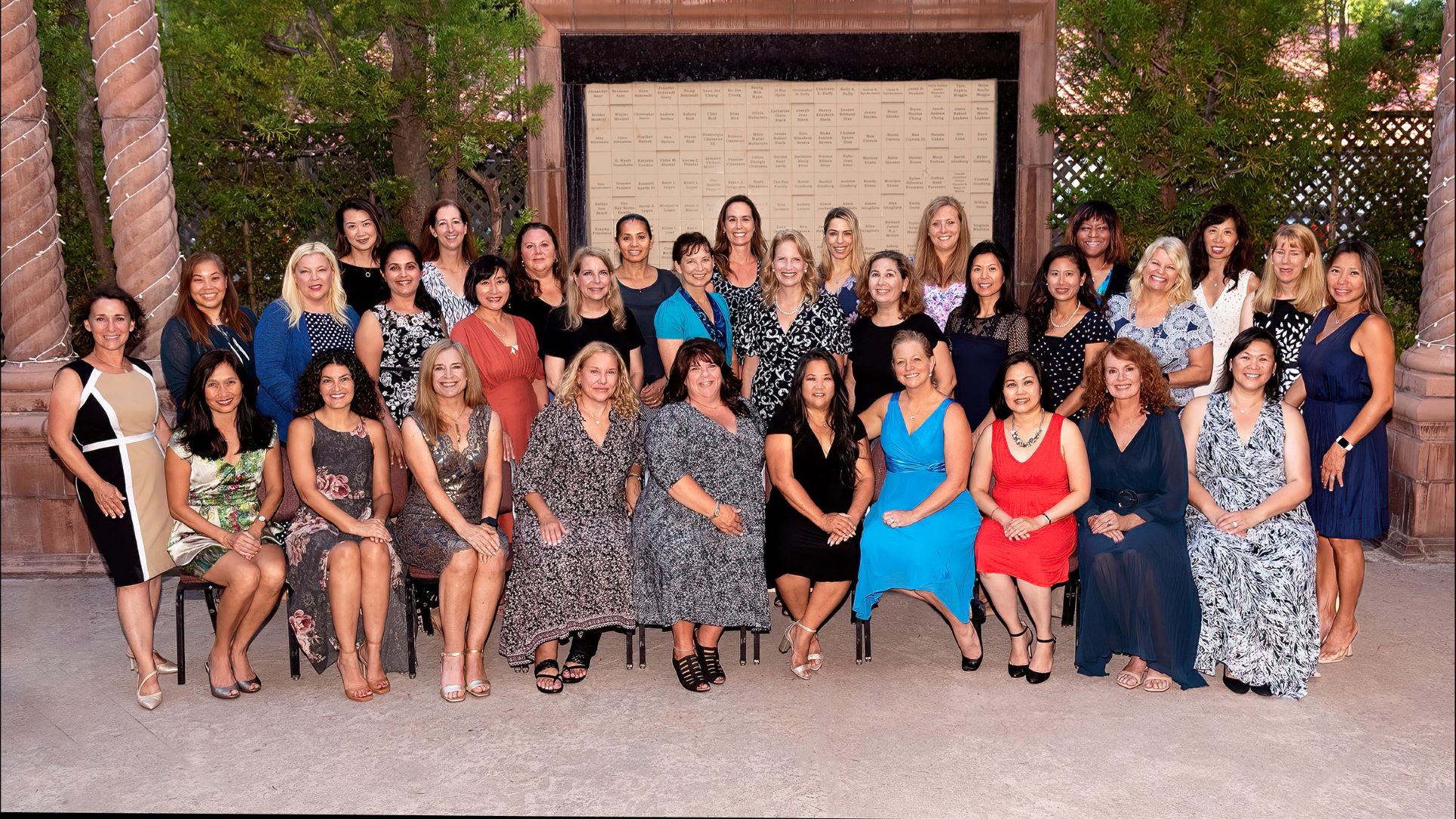 The Palos Verdes Assembly volunteers recognized their 2022-2023 Patronesses at the Harlyne J. Norris Pavillion on September 11.

Our 40 Patronesses serve throughout the duration of their children’s memberships, said Assembly publicity chair Heather ElkinPatroness. Patronesses volunteer their time to help with community events, and the annual Presentation Ball, typically held the first Saturday in May at The Biltmore in Los Angeles.

The Palos Verdes Assembly was founded in 1964 by the late Katherine Sheehy. Her vision for the young people combined teaching the importance of elegance, grace and manners, while imparting a humanitarian spirit of service to the community. Membership in PV Assembly is a four-year commitment, preceded by three years of participation in middle school Cotillion. Assembly activities include a formal tea, six dances during which members are instructed in various ballroom dances, a semi-formal holiday dinner dance, and the Presentation Ball. Bobby Burgess and his staff provide dance instruction to the members,and Robert Burgess teaches members social protocol, and etiquette. Assembly members contribute thousands of hours of volunteer service each year.

To learn more about The Palos Verdes Assembly, visit pvassembly.org, or and follow them on Instagram @pvassembly. 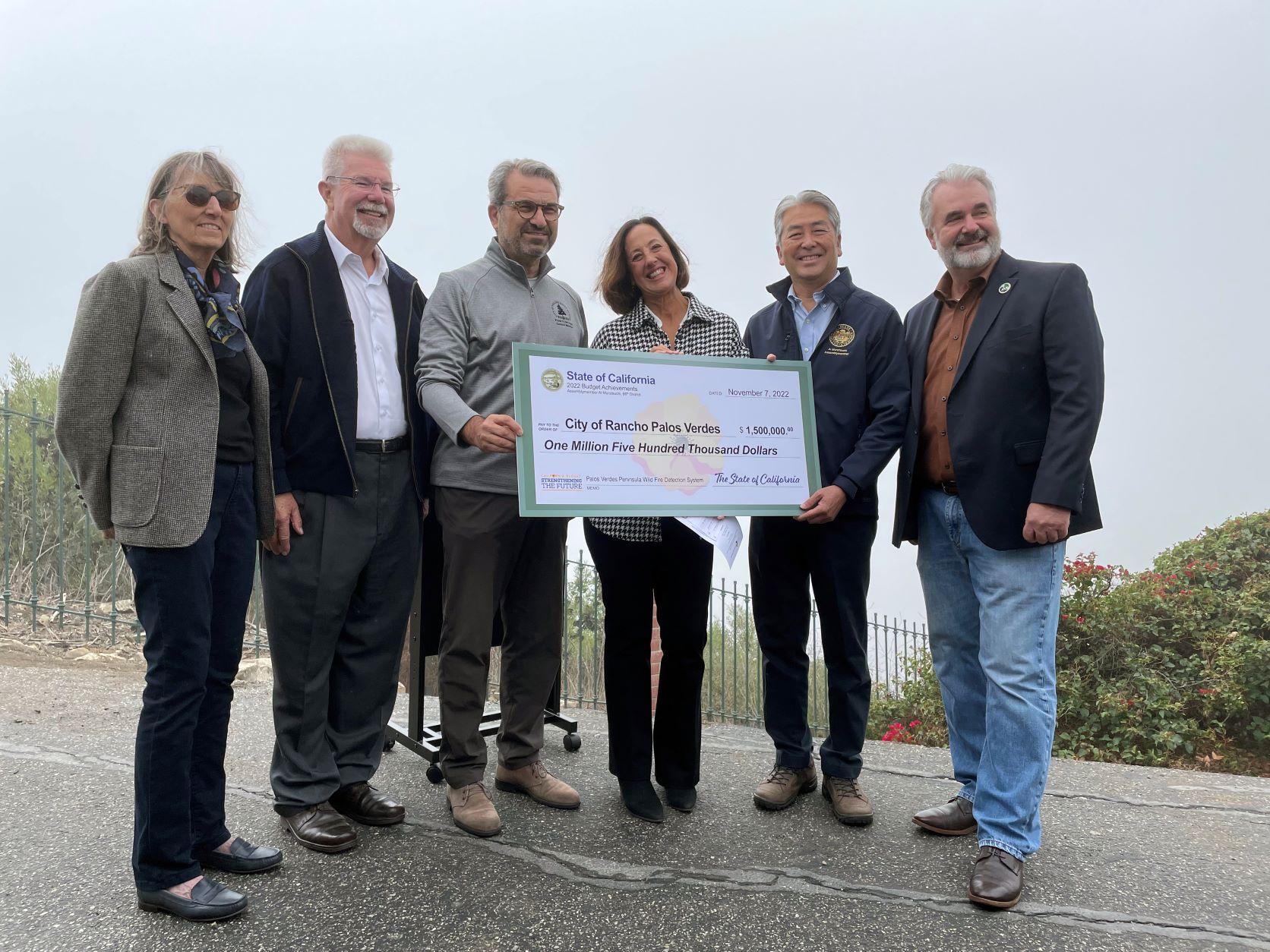 Rancho Palos Verdes is planning to install elevated, 360 degree cameras that will be monitored 24/7 for signs of wildfire smoke. The cameras will be  installed in four locations chosen to offer Peninsula-wide coverage.

The system will cost $700,000 over the first five years. Long term funding is being provided by a $1.5 million State grant secured by 66th District Assemblyman Al Muratsuchi. The funding was announced during a press conference by the assemblyman and officials from the four Peninsula cities on November 7 at Del Cerro Park, next to the Portuguese Bend Reserve, the site of a major fire in 2009. 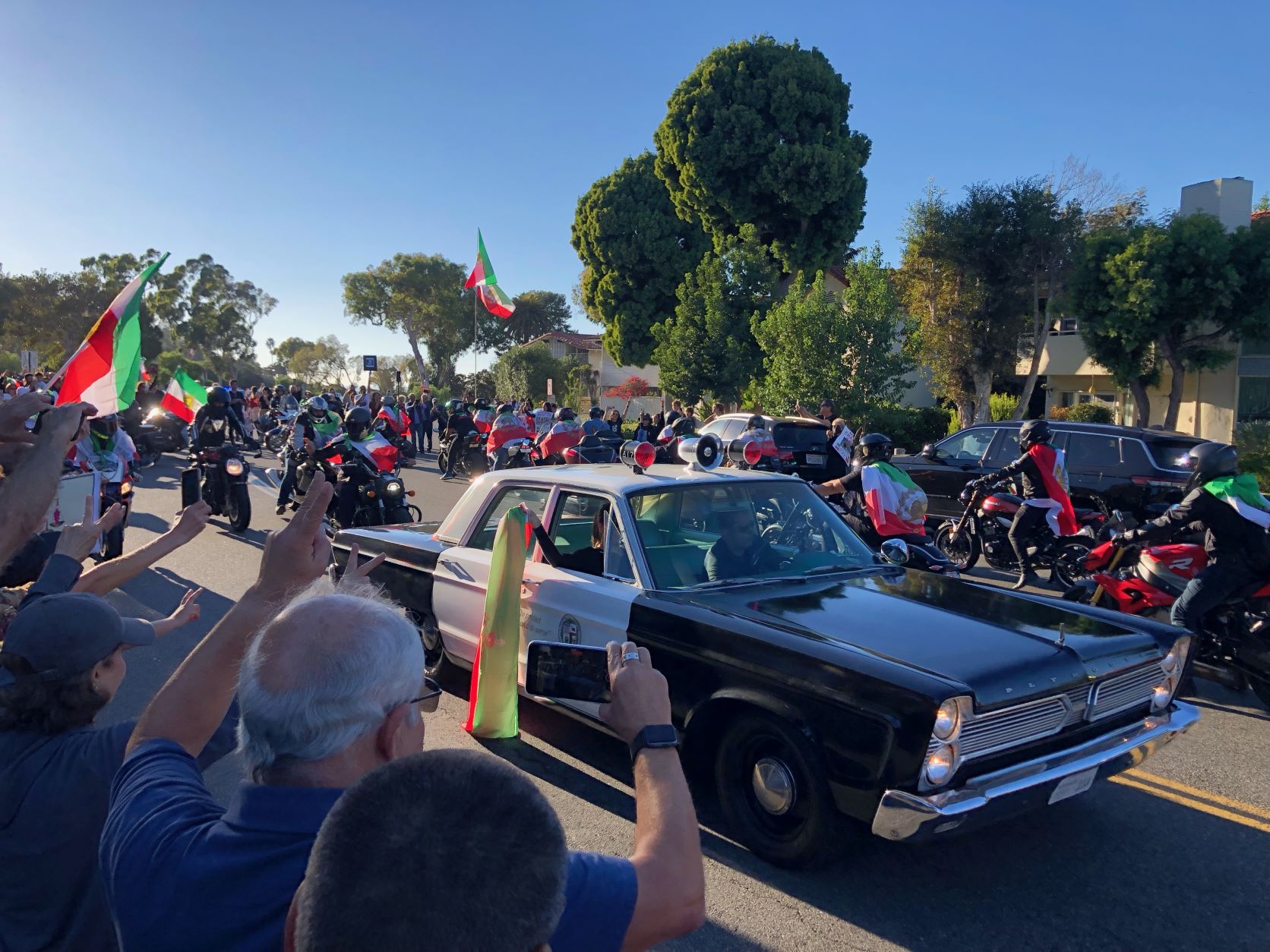 The local community rallied in support of women in Iran.

+Protests at Malaga Cove in support of Iranian women

Hundreds of Peninsula residents rallied at Malaga Cove on Sunday, November 4,  in support of women in Iran. Similar protests have been triggered by the September 16 arrest in Iran of 22-year Mahsa “Jina” Amini for failing to cover her hair in accordance Islamic law. She died while in police custody. The rally was organized by a Peninsula High senior through the NextDoor app. Palos Verdes Policewere notified of the rally in advance. Photos by Mehran Moshfeghi. 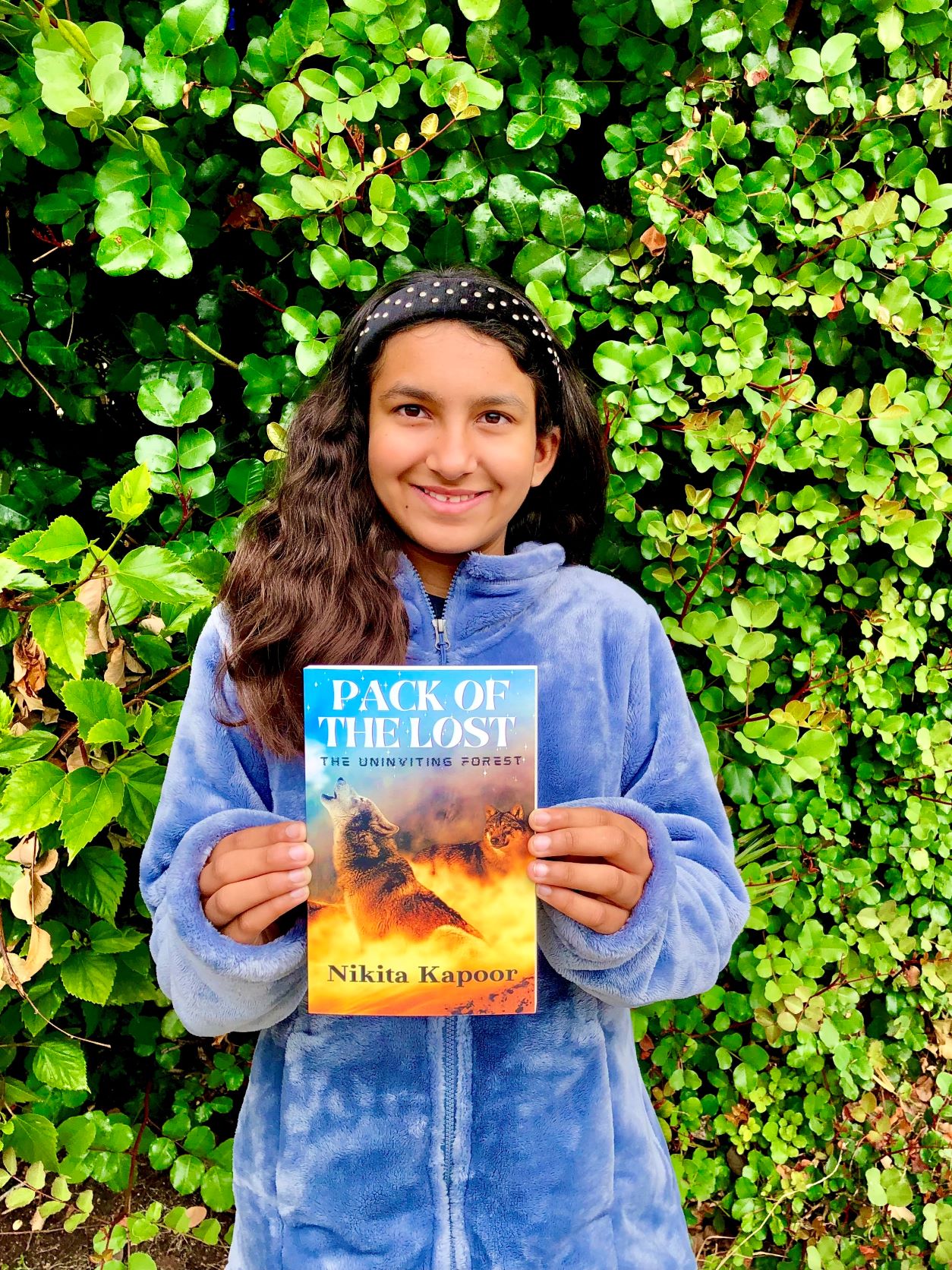 Kapoor’s debut novel being published fulfills a long time dream of hers that started during COVID and she was home from school.

Nikita Kapoor, a 5th grader at Cornerstone Elementary School, was a #1 new release on Amazon. Kapoor began writing her fantasy fiction novel, “Pack of Wolves: the Uninviting Forest,” at the start of the pandemic, when she was just 8

The book is also available at the Palos Verdes Library. Kapoor won an Award of Excellence this year for one of her poems at her school’s Reflections competition. She is also working on a second book in the series, which will be released in 2023. Her first  poetry book, “Gentle Shadows, Fierce Wings,” will also be coming out soon.