“Aulcie” – Nothing but net [MOVIE REVIEW] 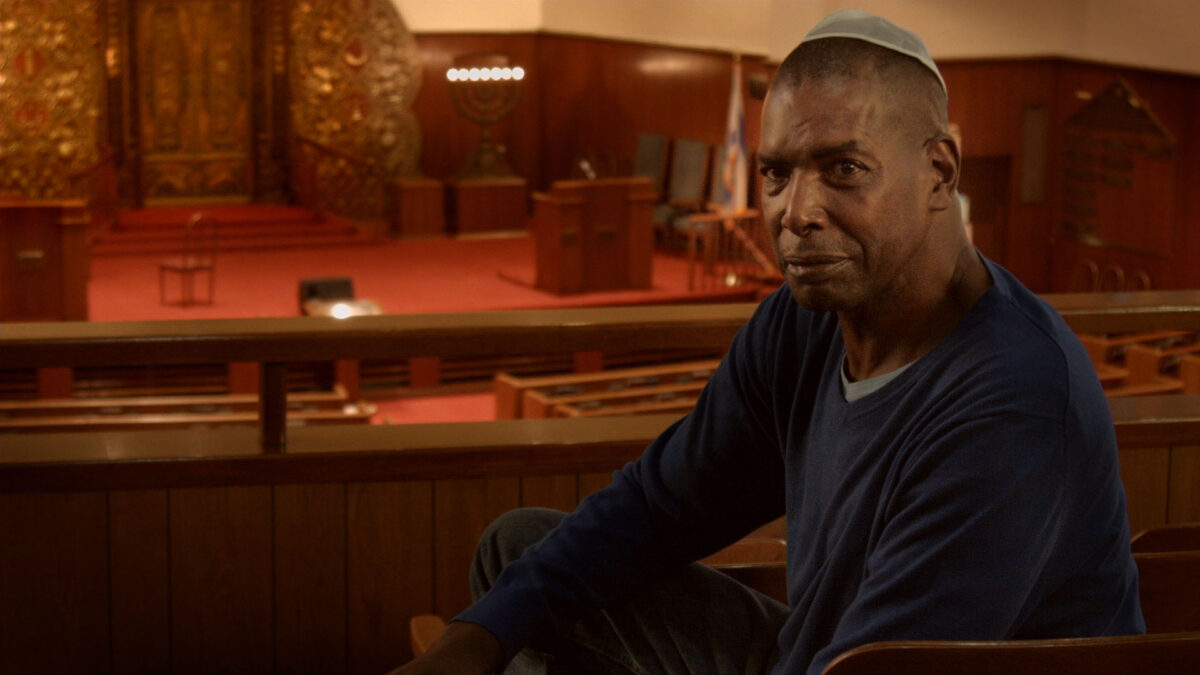 “Aulcie,” written, directed, and produced by Israeli filmmaker Dani Menkin, is a feel good documentary about the unlikely ascent, precipitous fall, and redemption of Aulcie Perry, a basketball player of near misses.

Aulcie was a New Jersey high school basketball star who attracted the attention of the pros while playing for a small university in Florida, Bethune-Cookman. The film takes up his trajectory when he was drafted by the Knicks and then cut, neglecting to mention that he had already been cut by the Virginia Squires of the ABA. Nevertheless, his dreams of a career in the NBA came to naught.

But basketball was his life and he continued to play whether in the Continental Basketball Association or on the courts of Harlem. When he was spotted by a scout for Maccabi, the Israeli team out of Tel Aviv, his story takes a fairy tale turn. Aulcie, signed by Maccabi becomes a leader and a star, taking his team to their first win in the finals of the European Champions Cup. The 6 foot 10 inch Black basketball super nova was a huge celebrity in Israel, congratulated and feted by Moshe Dayan and Yitzhak Rabin. He even had a girlfriend who matched his stature—Tami Ben-Ami, the Israeli super model. His loyalty to his team and new homeland (he would become a citizen and eventually learn Hebrew) was such that he turned down an offer to play in the NBA after his notable success on Maccabi. 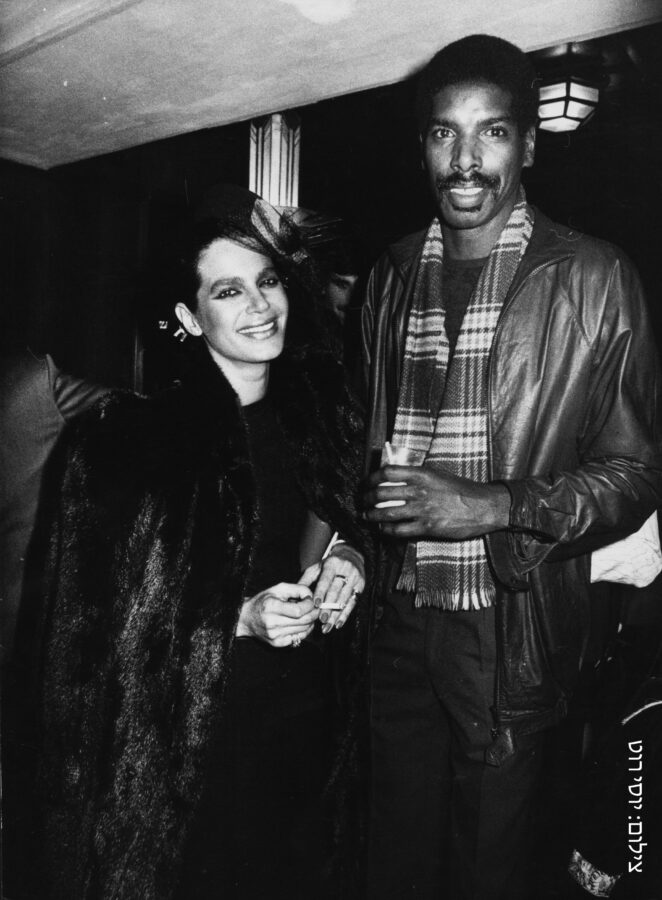 But every fairy tale has a dark side and for Aulcie that darkness was found in the drugs he began taking. At first it was pain killers for the injuries he sustained on the court, but others followed and he could no longer be relied on. Expelled from Israel after a heroin conviction, he would face much worse when tried on drug smuggling charges in the U.S.

Menkin has tried too hard to manipulate our sympathies with the way he has shaped his story. Framing it against a search for a daughter he had abandoned 20 years earlier, Aulcie’s footsteps are followed as he eventually reconnects with her. The Aulcie we meet is primarily excuses, and too often points the finger at others. We know nothing about when or with whom this daughter was conceived, although judging by the biological mother’s reaction, she still retains pain and anger about that relationship. We do meet his acknowledged son who lived with him in Israel for a couple of years and seems to have stayed in touch with his father. But Menkin has only shown us the bare minimum because a full blown portrait of Aulcie might not mesh with the portrait of redemption he is trying to create. Aulcie admits to but, at the same time seems to minimize the mistakes he made in the past.

Aulcie has lived an interesting life of twists and turns, highs and lows, denials and repentance. I wish that Menkin had tried harder to give us a more complete picture of this man. He glosses over too much in order to get to his feel-good ending.

If you can overlook the portrait’s superficiality, this is a documentary that unspools quickly and keeps your attention. Aulcie’s trajectory is fascinating, but it’s the questions left unanswered that make the story less than it should have been.

In English and Hebrew with English subtitles.