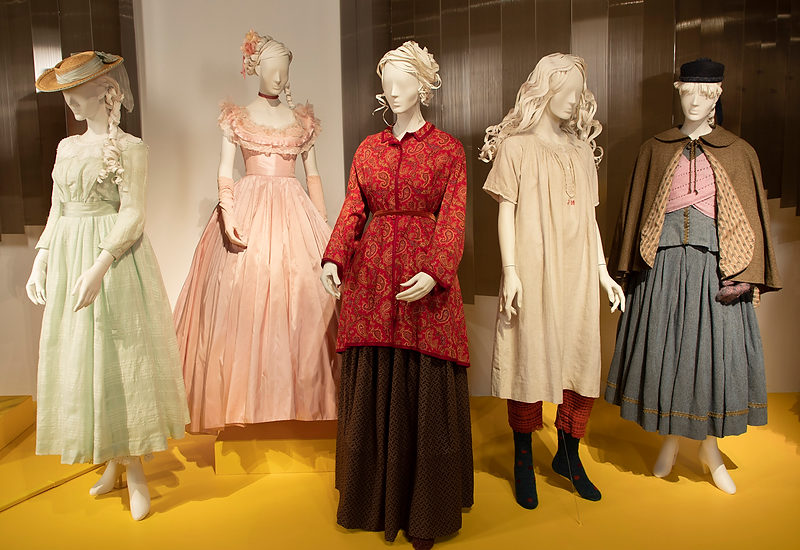 Dressed for success… Movie costumes on view Designs from all five of the Academy Award nominees on display in the FIDM Museum by Bondo Wyszpolski Well, we’re all back home from the Academy Awards, and already thinking about what’s in store for next year. But not so fast. You know that costume designer Jacqueline Durran […]

Orpheus and Eurydice: her point of view

Farewell, my lovely World premiere “Eurydice” at LA Opera: a review by Bondo Wyszpolski Writing an opera may be a solitary endeavor, but staging it with all its bells and whistles (from lighting and set design to costuming and, of course, the right singers) is a collaborative enterprise, and “Eurydice” now at LA Opera is […]

Stardust: You are the crown of creation

Mind games “Stardust” at ESMoA explores creative thinking by Bondo Wyszpolski A backstage pass into the inner workings of artistic creativity is at the heart of “Stardust,” previewing Saturday at ESMoA. “We call it ‘Stardust,’” says curator Bernhard Zuenkeler, “because we’re all stardust and nature is playing with us in various ways. We also want […]

Thursday, February 6 The title gives it away Presented by the Torrance Theater Company, “Black Comedy,” directed by Gary Kresca, Closes this weekend at 1316 Cabrillo Ave, downtown Torrance. Performances: Thursday at 7 p.m. (followed by a Q&A), Friday and Saturday at 8 p.m., with matinees on Saturday and Sunday at 2 p.m. This is […]

Razzle-dazzle under the Big Top Cirque du Soleil’s “Volta” – a review by Bondo Wyszpolski Cirque du Soleil is testing the waters with “Volta,” amping up the intensity and the spectacle, hoping to cash in on a younger audience and perhaps looking to fill the void left by the Ringling Bros. and Barnum & Bailey, […]

Thursday, January 30 Picture this, and that Photo L.A. features a range of contemporary photography as well as important and rare historical images from over 60 local and international galleries and dealers. Thursday through Sunday in the Barker Hangar, 3021 Airport Ave, Santa Monica Friday, January 31 A box of kleenex, please “Songs of Heartbreak […]

The picture’s title? Spin the wheel, open the fortune cookie, and then they will find out!

Spinning, spinning; and where it stops, nobody knows! The wheel of fortune cookies gives local artists the titles of their next artwork by Bondo Wyszpolski One evening in early January, 34 artists, or in some cases their go-betweens, gathered at La Venta Inn, high upon the hill in Palos Verdes Estates. After wine and hors […]

The tide comes in, the tide goes out “The Last Ship,” with Sting, is at the Ahmanson by Bondo Wyszpolski Sting is the tugboat that pulls “The Last Ship” into the mainstream of musical theater, and even then it’s questionable whether this mighty endeavor is truly seaworthy. But afloat it is, through Feb. 16 at […]

On the street, on the waves, or lost in space Local art shows: “Death Cult,” “Intergalactic,” and “Industry of Meaning” by Bondo Wyszpolski Not to start off on a dour note, but it’s been said that there are two kinds of motorcyclists, those who’ve gone down and those who will. In short, being on a […] 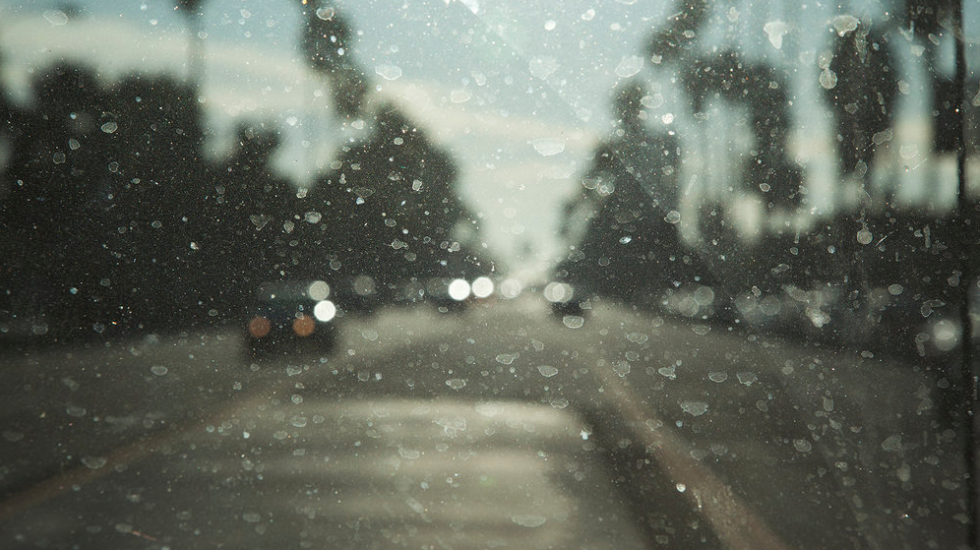 Thursday, January 23 Choice offerings Little Fish Theatre’s 2020 season continues with the ever-popular “Pick of the Vine,” a collection of one-act plays chosen from over 670 submissions from around the world. This week: Thursday, Friday, and Saturday at 8 p.m., plus Sunday at 2 p.m. with a talkback (Q&A with the casts, directors). Closes […]

Thursday, January 16 Cold shoulders “Frozen, Jr.” is being presented by Fantasia Family Music Performing Arts at 6:30 p.m. on Thursday, 7 p.m. on Friday, and at 1:30 and 7:30 p.m. on Saturday in the James Armstrong Theatre, 3330 Civic Center Drive, Torrance. The musical is based on Disney’s 2018 Broadway musical which is itself […]

When galaxies collide Long Beach Opera’s wacky take on Purcell’s “King Arthur” – a review by Bondo Wyszpolski When Henry Purcell composed the music for “King Arthur” in 1691, set to a libretto by John Dryden, he probably wasn’t thinking about Wonder Woman or President Trump or “50 Shades of Gray.” Actually, with fighting between […]

Friday, January 10 Fortune cookies, art titles inside “Are You Thinking What I’m Thinking?” which is billed as a “Galvanizing Art Challenge,” takes place from 7 to 9 p.m. at La Venta Inn, 796 Via Del Monte, Palos Verdes Estates. About 30 artists will spin the wheel of fortune and get a fortune cookie with […]

Looking at art in 2019 A selective glimpse of art shows in the South Bay by Bondo Wyszpolski I can only begin with apologies for what is being left out. Having again compiled the arts calendar for the entire year, I went through all the photos and somewhat randomly picked one from each month to […]