Toasting at the end of the line: Neighbors gather to remember ‘party on two legs’

by David Mendez Two Saturdays ago, as the sun set and strains of a guitar faded away, a woman called out to her neighbors. “Let’s raise a glass to Bob Kelley,” she said, toasting to the memory of the neighborhood’s favorite man from Wildomar.  Kelley’s daughter Linda Ruby smiled. In a socially-distanced twist on their […]

by David Mendez The AES Redondo power plant has finally sold, after more than a year of negotiations and at least a decade of effort to find a use for the 51-acre site beyond power generation. According to the sale documents, AES has committed to permanently retire the plant by 2023, though the City of […]

by David Mendez Supervisor Janice Hahn announced that Los Angeles County will immediately close all beaches to the public, “to stem the spread of COVID-19 among the greater Los Angeles community.” An official announcement will be made this afternoon. “The crowds we saw at our beaches last weekend were unacceptable,” Hahn said in a statement. […] 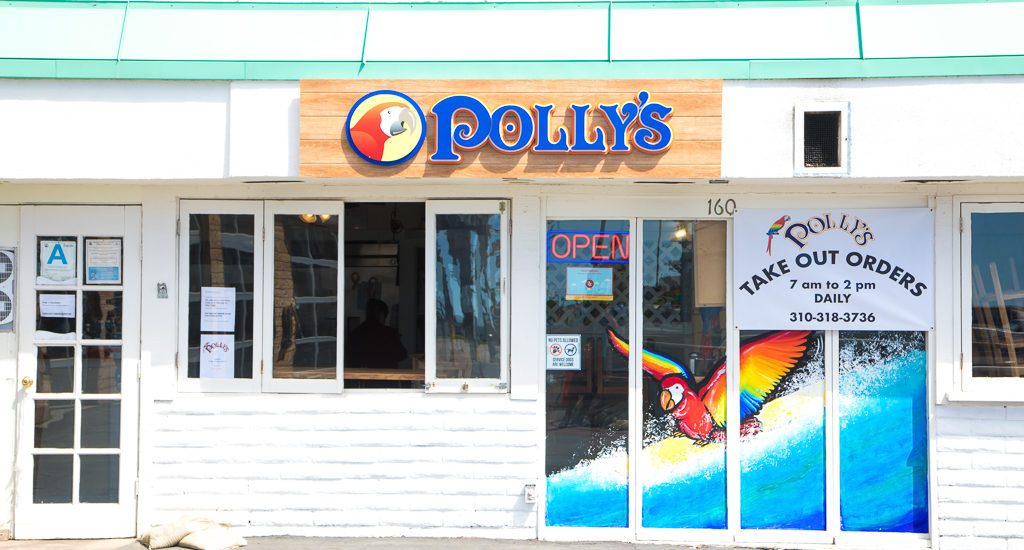 Redondo Beach pier businesses, with the exception of restaurants, have been ordered to close by midnight tonight, Mar. 27. Also ordered closed tonight, for at least a month, are several blocks on the west side of the oceanfront Esplanade, paths leading down from the Esplanade to the beach, Veteran’s Park overlooking the Esplanade, and the King Harbor boat hoist and hand launch areas. 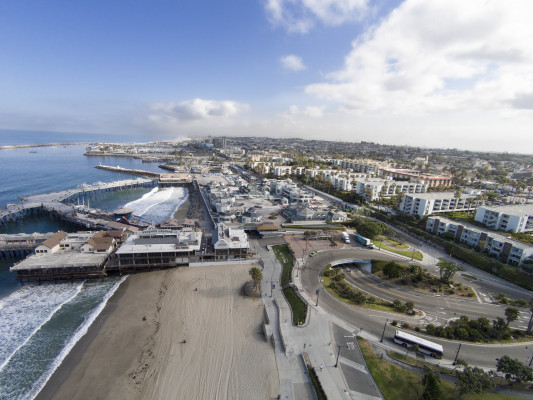 by David Mendez The City of Redondo Beach will move to close the Esplanade — its popular seaside walking path — and many other popular public spaces to encourage “social distancing” among residents amid the COVID-19 crisis. City Manager Joe Hoefgen’s order will be released alongside a statement on Thursday afternoon. But the measures were […]

by David Mendez At the request of the Los Angeles County Department of Public Health, The Kensington Redondo Beach assisted living facility will no longer provide updates detailing the extent of possible COVID-19 spread among its residents and staff. In a series of letters sent by the facility, it detailed its protocols responding to potential […]

by David Mendez A week of heavy foot traffic along the Esplanade has resulted in Redondo Beach leadership considering potentially drastic ways to control the flow of pedestrians strolling along the iconic oceanfront path amid the global COVID-19 pandemic. Those measures include making it more difficult for people to find parking near the area. Los […] 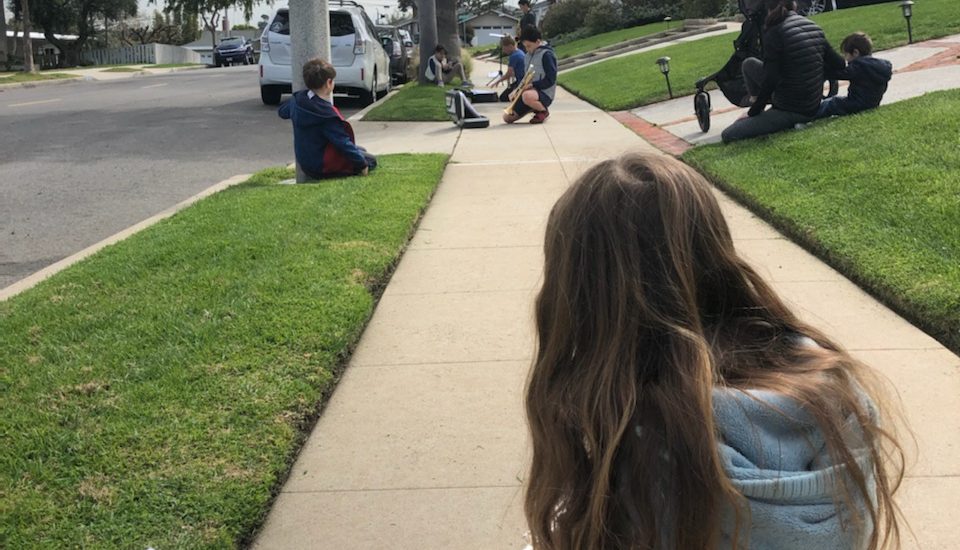 by David Mendez “It’s weird, being at a school site on a Monday, when there’s no professional development, or a summer or winter break, and there are no staff members and, most importantly, no kids,” Redondo schools superintendent Steven Keller said.  Last Friday, the Redondo Beach Unified School District announced it would close its campuses […] 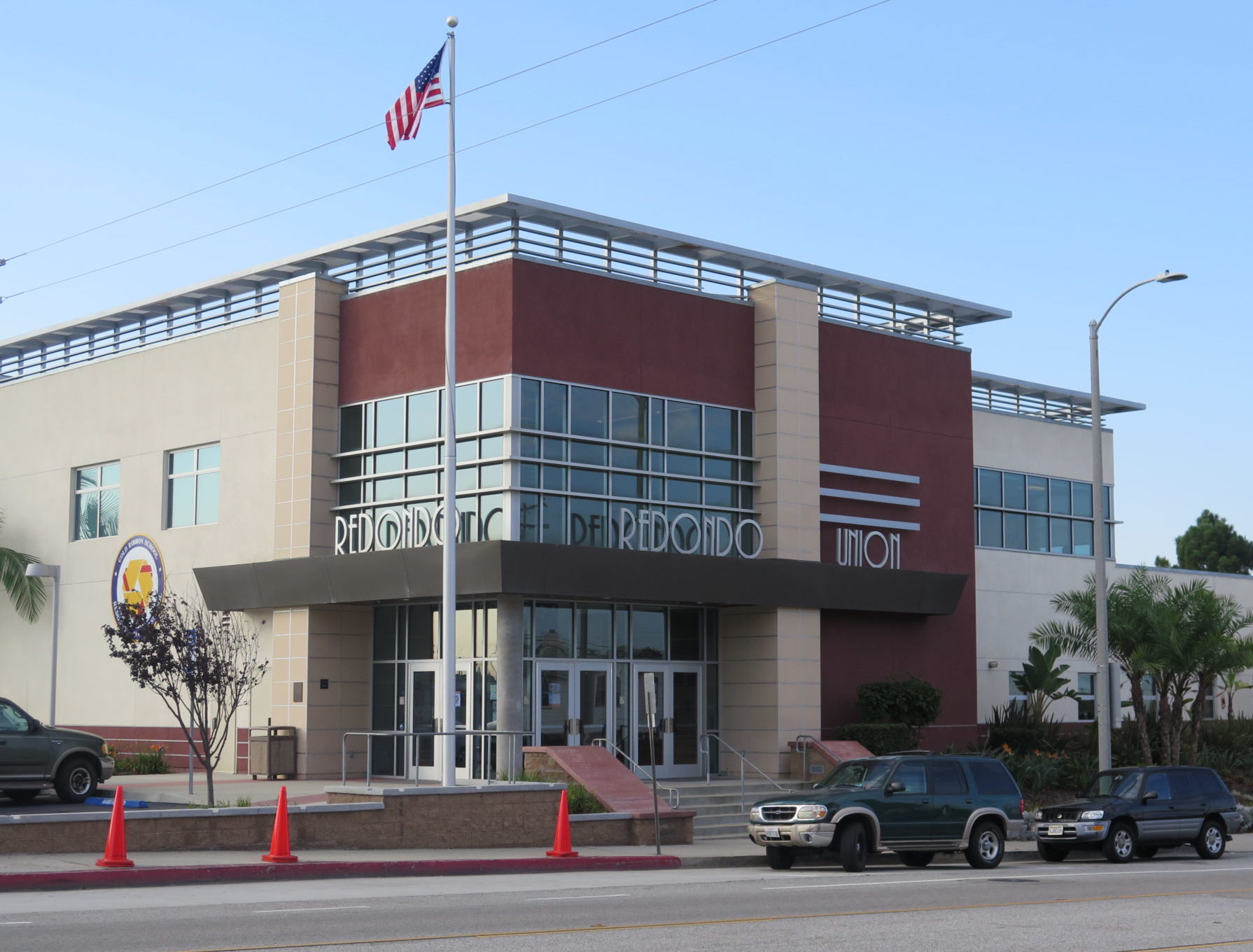 by David Mendez The City of Redondo Beach on Thursday declared a local emergency to safeguard the community against a possible local outbreak of the novel coronavirus, pursuant to a proclamation by City Manager Joe Hoefgen. According to a press release, the city is doing so as a preventive measure — as yet, there have […] 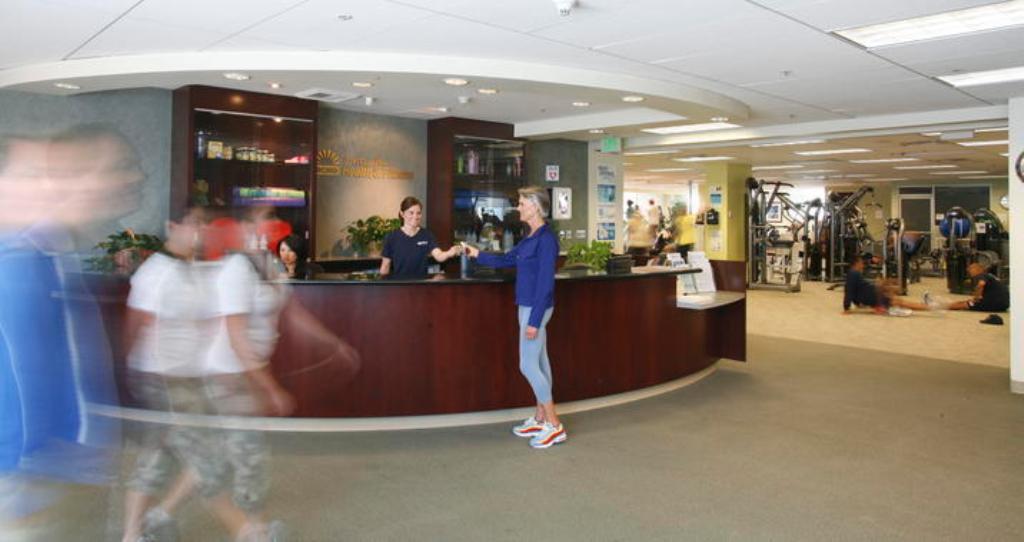 by David Mendez The Beach Cities Health District announced Thursday that it will temporarily close its popular Center for Health and Fitness gym and postpone or cancel events until May in an effort to slow the spread of the novel coronavirus. Those closures and cancellations will include all BCHD events, including regular monthly meetings […]