You can’t put Chris Barela on The Hermosa Beach Surfer’s Walk of Fame without Mike Benavidez at the same time. They are yin and yang. They are closer than brothers. In the ‘70s one couldn’t have survived without the other. It was the winter of ‘72 and Doc had recently bought the pro surfer Dru […]

Back to Japan: Nothing lost in translation 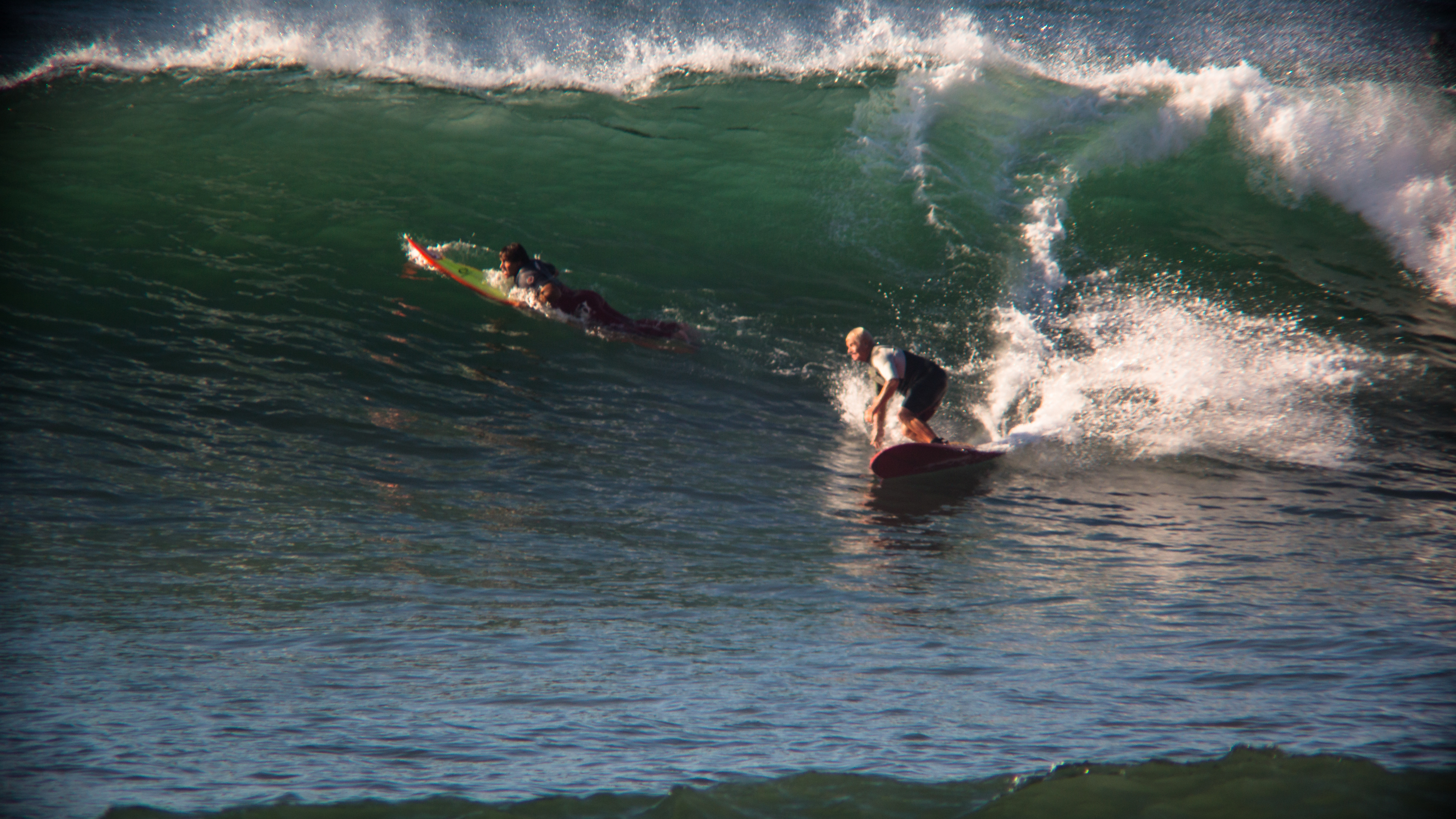 Purp’s first surf at Malibu in 31 years happened to be during the biggest he seen it in 55 years of surfing. 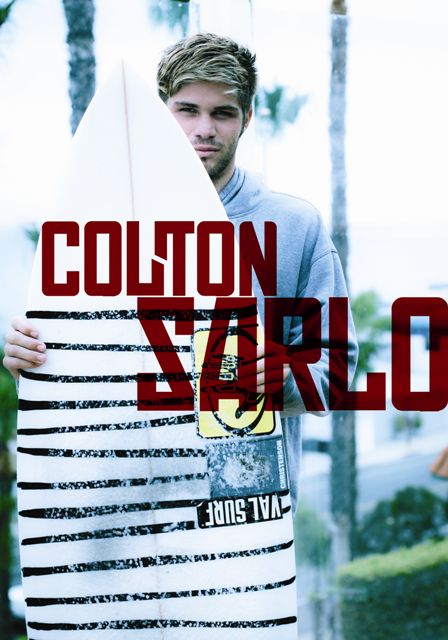 My old friend, red hot 70’s and 80’s surfer, and Malibu’s head haunch for the last 35 years, Allen Sarlo strolls up my apartment stairs with his son Colton close behind. Alan’s presence is intimidating with his stocky varsity wrestler build while Colton has to duck coming in the front door. My first impression of Colton; is this the junior Sarlo or “Big Brawny” from the paper towel commercials. 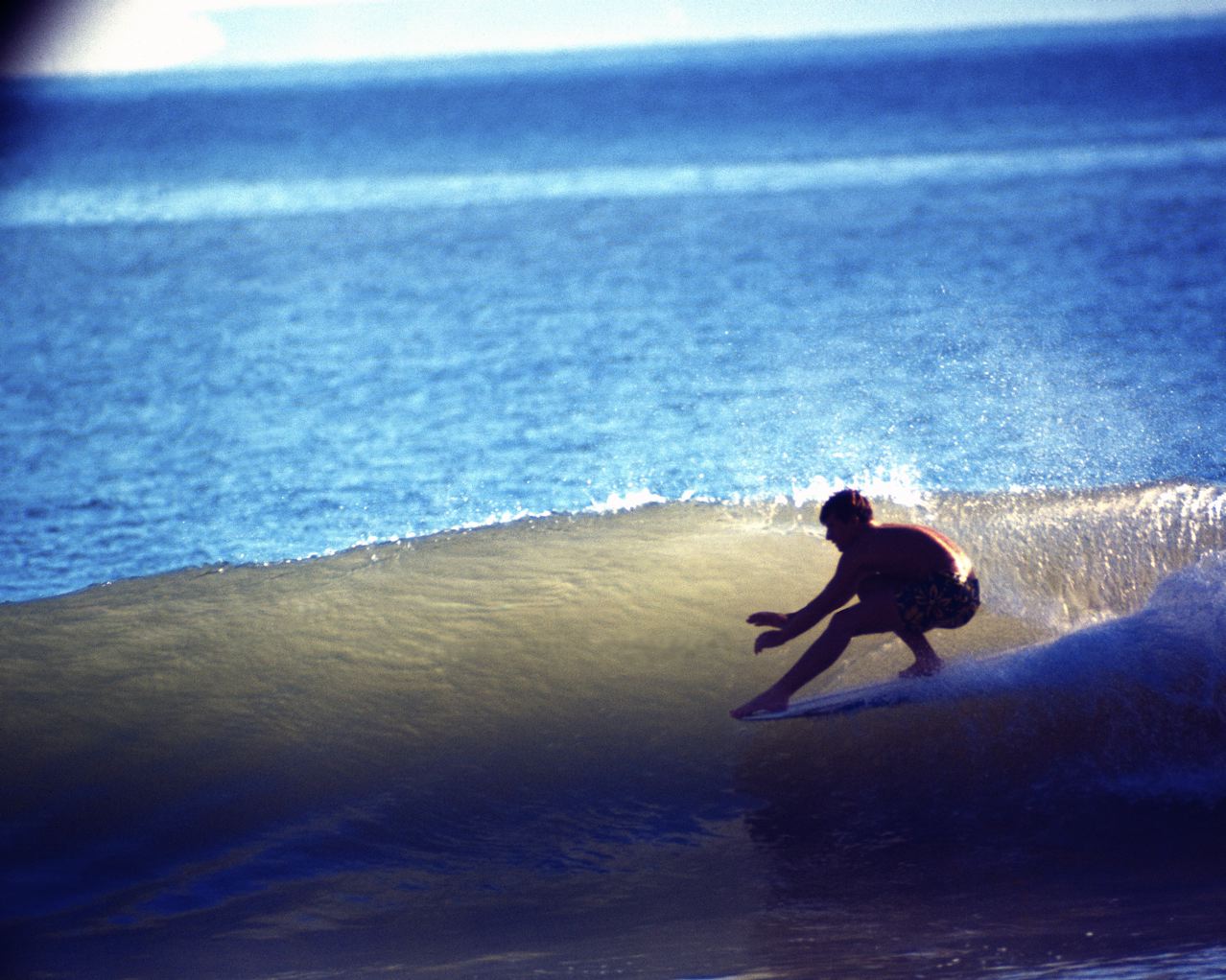 Sparky Hudson started surfing in front of his El Porto home when he was 12 on a beautiful 9-foot board his dad made for him. It weighed 58 pounds.

“Kyle is going through a major just-reached-puberty growth spurt with his new Fonzi haircut and winning smile on every wave.” At 5’7” and 135 lbs, 15 year old, Redondo Beach High School freshmen  Kyle Beatty looks kind of like Ron Howard somewhere between Opie and Richie Cunningham with his bright red hair and freckles is […]

Post grommethood has made 19-year-old Jesse Hinkle of El Segundo an international surf man of mystery. The reserved regular foot keeps a low key demeanor not suggesting the places he’s been or the places he’s going. When Jesse Hinkle was six years old his mother was in a panic watching a strong riptide pull Jesse […]

“Buttons with his giant sun bleached Rastafarian Afro and a cake cutter comb sticking out the side  was always ready to surf and out there putting on a show like no other.” His name is Montgomery Kaluhiokalani but everyone calls him “Buttons”. When he was 5 years old his grandmother said his dark black matted […]

A Purpus take on Riddle 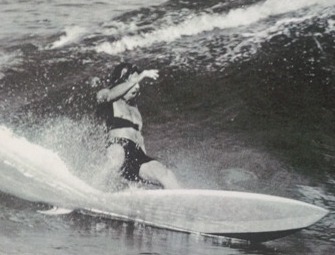 “When Jay was on, he was almost unbeatable with his soulful cheater five on the nose then huge extended drop knee arching cutback.” In the mid 60’s, Jay Riddle and I were both eager juniors trying our hardest to shake up the surfing world. We both were similar surfers from different areas. Phil Edwards was […]

All for the YEWWW: Sean Johnson Profile 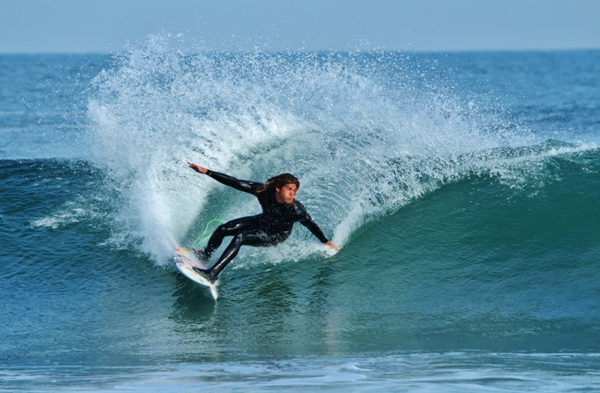 For Santa Clarita’s Sean Johnson every surf session is a surf trip Sean Johnson drives over an hour every day from his home by Magic Mountain in Santa Clarita to surf Malibu or Leo Carrillo. He’s a red hot regular footer who’s turning a lot of heads at both breaks. The 5-foot-11, 155 pound, 23-year-old […] 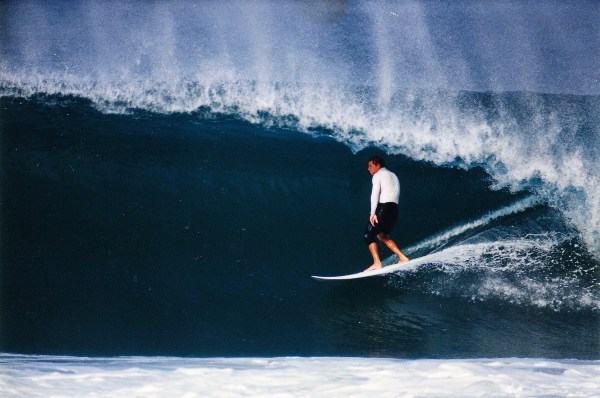 “The [lifeguard] swim test from the Redondo Beach Breakwater to the Hermosa Beach pier was stormy, choppy and freezing cold. The college pool stars didn’t stand a chance.” Paul Hugoboom learned to surf when he was three by standing on his father’s back while his dad bodysurfed at Saphire Street in Redondo Beach “My father […]

Teaching and competing Captions by Eddie Solt Jamie Meistrell is sitting in exactly the same spot in my living room as he and his younger brother Tracy sat 14 years ago when I wrote about them ripping for the Redondo High School Surf team. Now, at 29, he’s a 5-foot-11 165 lbs., regular footer with […]

Wave dancer Tyler Critelli applies his dance training to walking on water Tyler Critelli’s smooth shortboard and progress, old school longboard styles can be traced to his dance background. “Dancing is my thing. I was practically raised in a dance studio. My mother used to own several Beach Cities Dance Studios and now I teach […] 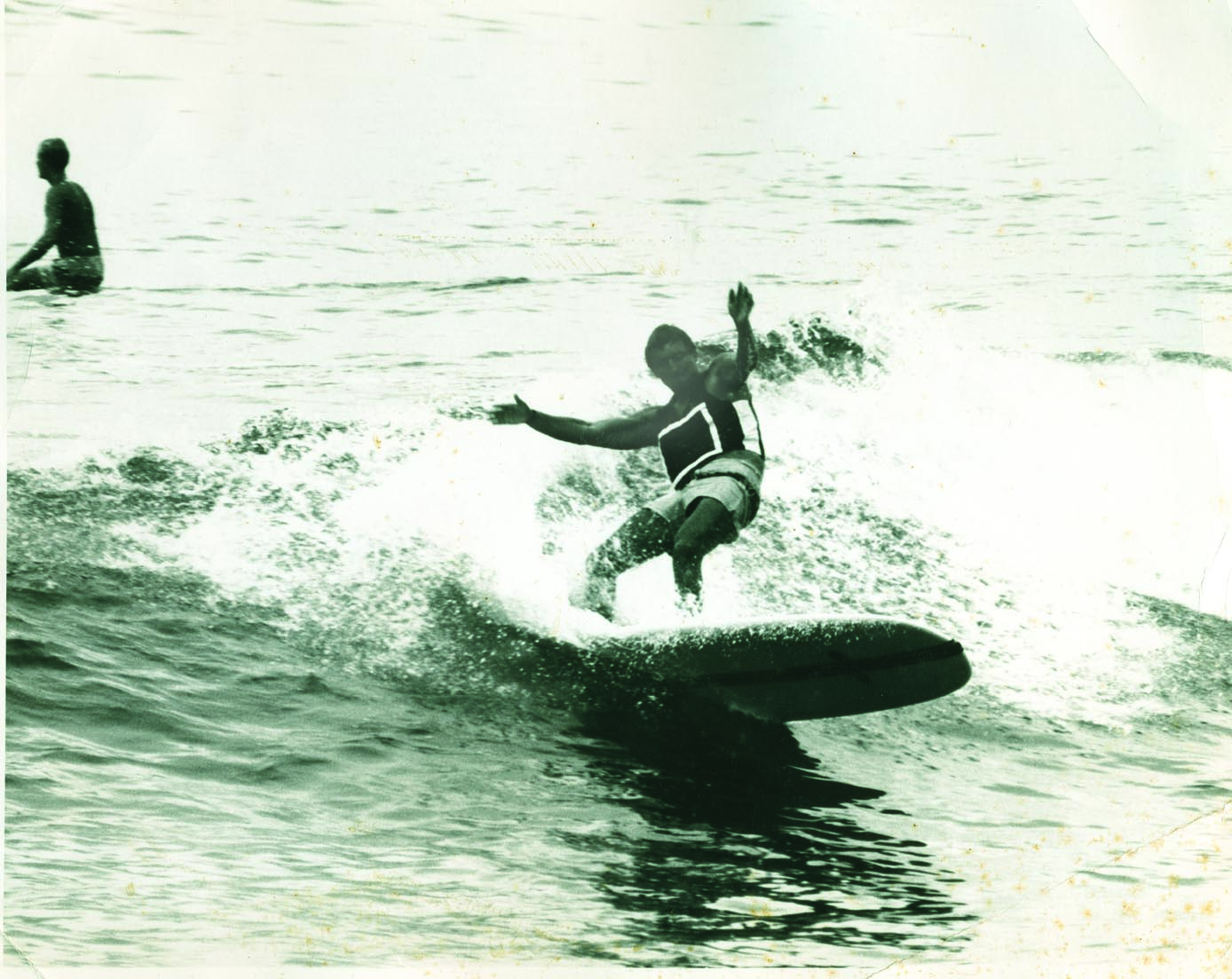 Mike Doyle started as my idol and then became my mentor and finally, a good friend. I was a 12 year old gremmie addicted to surfing when Doyle was the worlds best all around surfer. He was winning not only the men’s division titles, but also the tandem events and paddleboard races. On Saturday, Doyle […]