A newly restored and pristine print of the Jean-Luc Godard classic from 1968, “Weekend,” opens at the Nuart Theatre for one week beginning Friday, November 25. Godard, originally a writer for the iconic film criticism journal Cahiers du Cinema and a co-founder of the “New Wave” (along with fellow writers Claude Chabrol, François Truffaut, and […]

“Garbo the Spy,” a new documentary from novice director Edmon Roch, tells the tale of one of the Allies’ secret weapons in World War II, Juan Pujol Garcia. Pujol, a Spaniard from Barcelona, had a checkered history during the Spanish Civil War. Drafted by the Republicans, he went into hiding. Joining the army some time […] 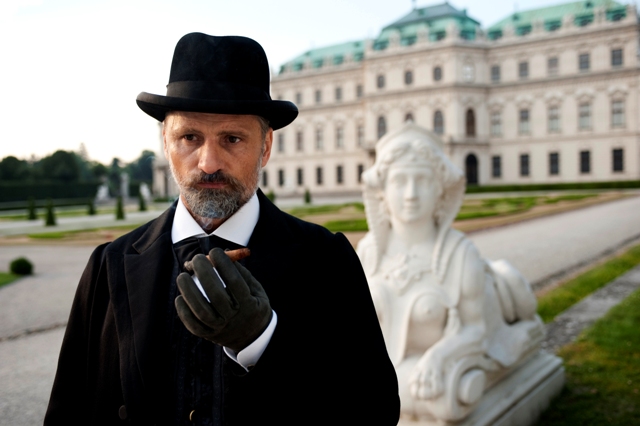 In “A Dangerous Method,” David Cronenberg gives us a beautiful choreographed period piece, lushly filmed and intelligently told. Written by Christopher Hampton, using his own play “The Talking Cure,” John Kerr’s book A Dangerous Method and Jung’s own notebooks, the film unspools the ever widening rift between Sigmund Freud (Viggo Mortensen) and the man he […] 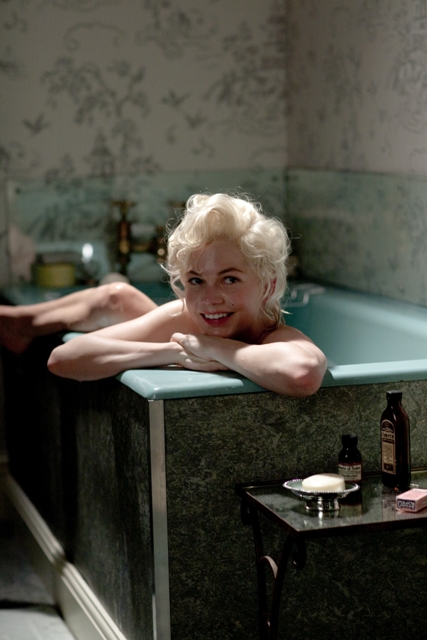 “My Week with Marilyn” is the beautifully told story of a short but significant period in the lives of Marilyn Monroe, Arthur Miller, Lawrence Olivier and, most particularly, Colin Clark. The film, by director Simon Curtis, is based on Clark’s Diaries, as adapted for the screen by Adrian Hodges. Clark, judged affectionately as the wastrel […]

“The Artist” made me remember why I love movies and why I always hold hope that movies can exceed even the greatest expectations. This silent black and white film by director Michel Hazanavicius is an homage to the past with a glance at the future. The story of this film is driven and enhanced by […] 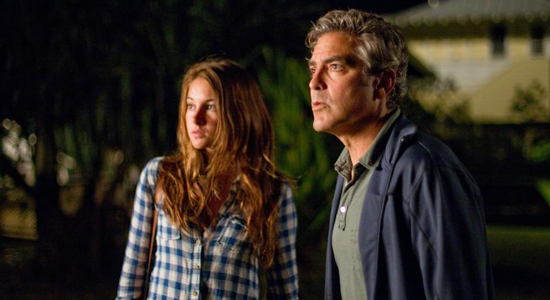 As teenagers wait for the dog days of summer to find their release in air conditioned movie theaters with 3D special effects-laden tentpoles, so do I await the unpredictable winter months in Southern California because that signals the arrival of those mostly Indie features that reveal that American directors actually do understand the importance of […]

Stefan Knupfe, the protagonist in “Pianomania,” the German documentary written and directed by Lilian Franck and Robert Cibis, is, simply-put, a piano tuner. Simply-put doesn’t, however, come anywhere close to describing his tasks as the chief technician and master tuner of Steinway & Sons in Vienna. Stefan is concierge, master magician, cohort, consort, inventor, improviser […]

“Incendiary” in every sense of the word. Like an onion, as layer upon layer is pulled away in Steve Mims’ and Joe Bailey, Jr.’s film “Incendiary: The Willingham Case,” more and more is revealed and exposure to the deeper layers pulls at the tear ducts both in frustration and sadness. On December 23, 1991 a […]

Film on Charles and Ray Eames a winner [MOVIE REVIEW]

He understood function, they understood form, and she understood color. He was the concept, she was the artist, and together Charles and Ray Eames formed the very definition of conceptual artist. In “EAMES the architect and the painter,” Jason Cohn and Bill Jersey unspool the career of Ray and Charles Eames, because, as what becomes […]

If you’ve never rebelled against authority, against your parents, against the status quo or simply never rebelled, then read no further because in all likelihood you won’t understand the conflicts that follow. Andrea Blaugrund Nevins’ insightful, profane and poignant documentary The Other F Word adds a new dimension to the collision course of the “rage […] 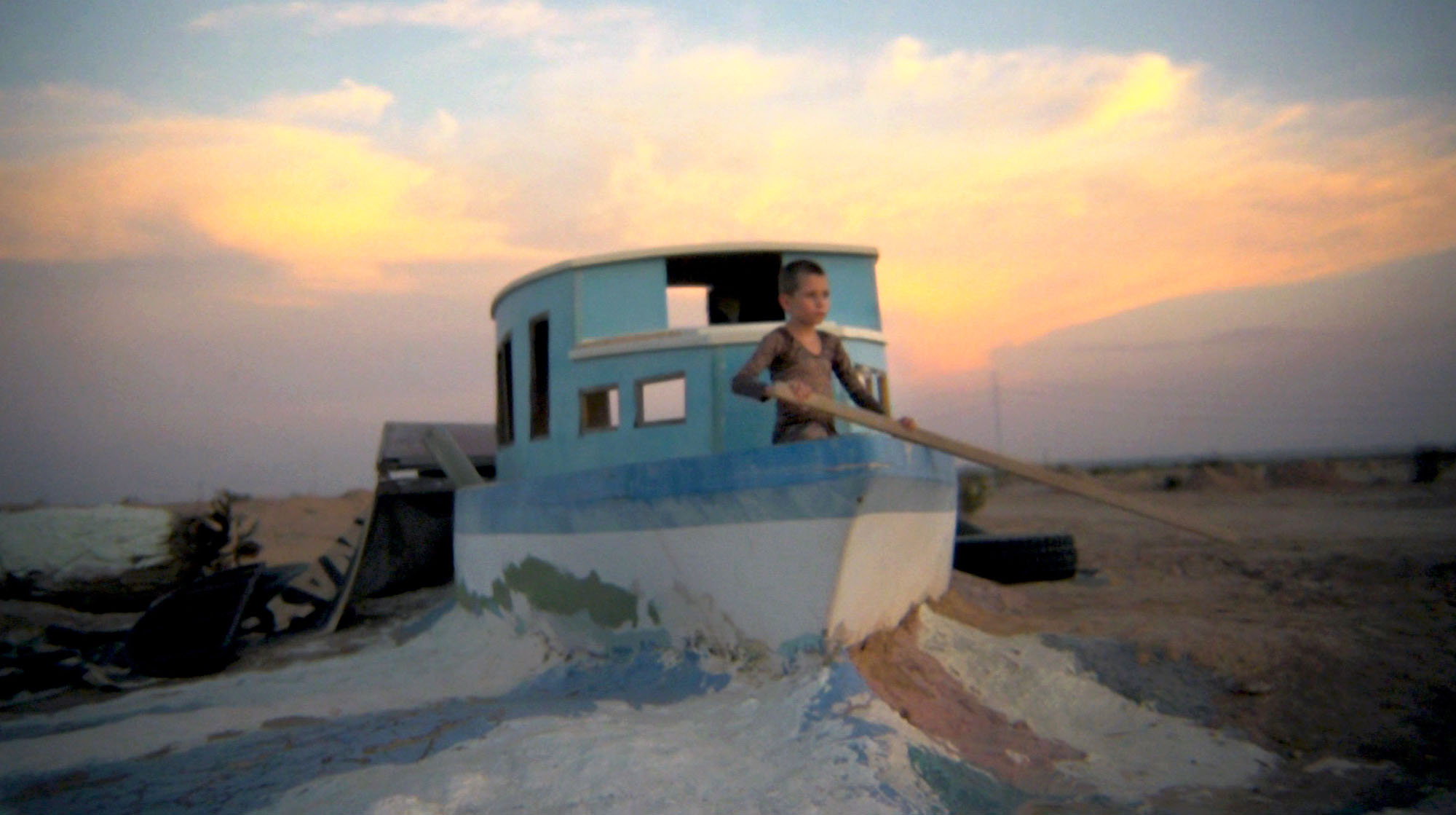 The Salton Sea, 385 square miles of water created when the Colorado River overflowed in 1905, was marketed in the 1950s as “Bombay Beach,” the recreation capital of the world, complete with marinas, yachts and movie stars. Now that would have made an interesting film. Instead, what we got was Bombay Beach,  yet another cinema verité-style […]

Clooney’s “Ides of March ” a triumph

Be aware “The Ides of March,” written by George Clooney, Grant Heslov and Beau Willimon, based on Willimon’s play “Farragut North,” and masterfully directed by Clooney. Be aware that it is a challenging, intelligent, extraordinary movie, one that should and, I’m sure, will enter the rarified collection of “classic” movies concerning the American election process […]

The script is creaky, the characters are stereotypic, the acting is often flat (or worse), the plot lacks depth and yet… “Footloose” is fun and engaging and a hoot. A classic example of how much an audience can forgive if there’s a great opening and terrific ending. I can still hold my head up and […]

“No matter how bad things get, it’s impossible not to love someone who made you toast,” says Nigel Slater the internationally renowned food writer, whose memoir is the basis of the recently released British film “Toast.” “Once you’ve bitten through that crusty surface to the soft dough underneath and tasted the warm salty butter, you’re […]