Sushi without the show [restaurant review]

Is restaurant sushi worth the premium over supermarket sushi? Our reviewer puts them to the test

You may be surprised to know that getting your sushi in a restaurant rather than to go is quite modern. Sushi was a street food, a snack picked up from roadside stalls in Tokyo, and it wasn’t even well-known in the rest of Japan until the 1920s. Sushi didn’t come indoors until after World War […] 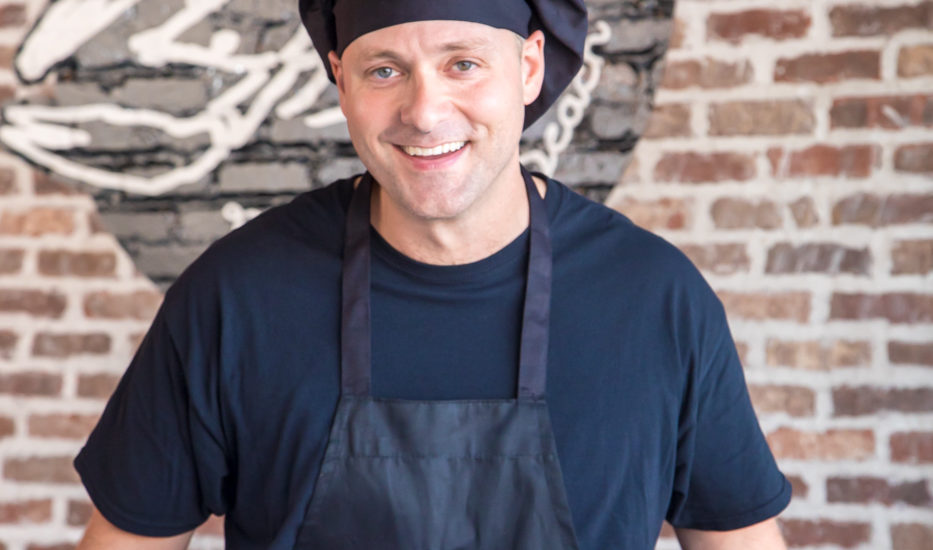 One of the more interesting new cuisines in America came about from a rare moment of bureaucratic inspiration. When a wave of Vietnamese refugees came to the US in the 1980’s, some bright spark in the federal government suggested settling them among Cajuns in Southern Louisiana. Both people tended to be fluent in French, follow […]

One of my favorite American meals is fried chicken — the real thing, not the not the stuff sold by a certain franchise operation best known by three initials. An expert in the fried chicken business referred to their product as “nothing more than a fried dough ball wrapped around some chicken.” That expert was […]

Life Beneath The Surface: The “For Lease” signs are down at the former Ragin’ Cajun on upper Pier Avenue in Hermosa, which will soon become another branch of El Tarasco. This looks like a savvy move, which will give them dine-in space without much competition in food style or price point in the immediate neighborhood. […]

For the first time since I started writing this column almost 20 years ago, there isn’t a single restaurant opening to announce. That’s not particularly surprising given the current circumstances, but it’s still sad. There are new places on the horizon, of course, since construction work has continued at many projects that were already in […]

Hooking up with take-out [restaurant review]

Food to go from Hook & Plow in Redondo may give home cooks fresh ideas, or encourage more take-out

The stay-at-home order has had an interesting side effect, as amateur cooks who suddenly have free time are upping their game in the kitchen. Old family recipes from an era when women stayed at home and cooked all day seemed too complex and time consuming only a month ago. Now that we’re staying home and […]

NOTE: This review was written before restaurants were closed due to the virus. La Paz remains open for take out. Most people have a restaurant that they go to almost by default. It’s that place like home, except at home people expect you to cook and do the dishes. Restaurants that fit that category aren’t […]

Restaurants get whiplash, pivot to take-out and delivery

How local eateries are dealing with the ban on dining in

Things have been moving so fast recently that it might be good to start with just one fact for perspective. One week ago, you had well over two hundred options for dining out around the Beach Cities. Today you have none. The change happened so quickly that even the most agile restaurant owners had trouble […] 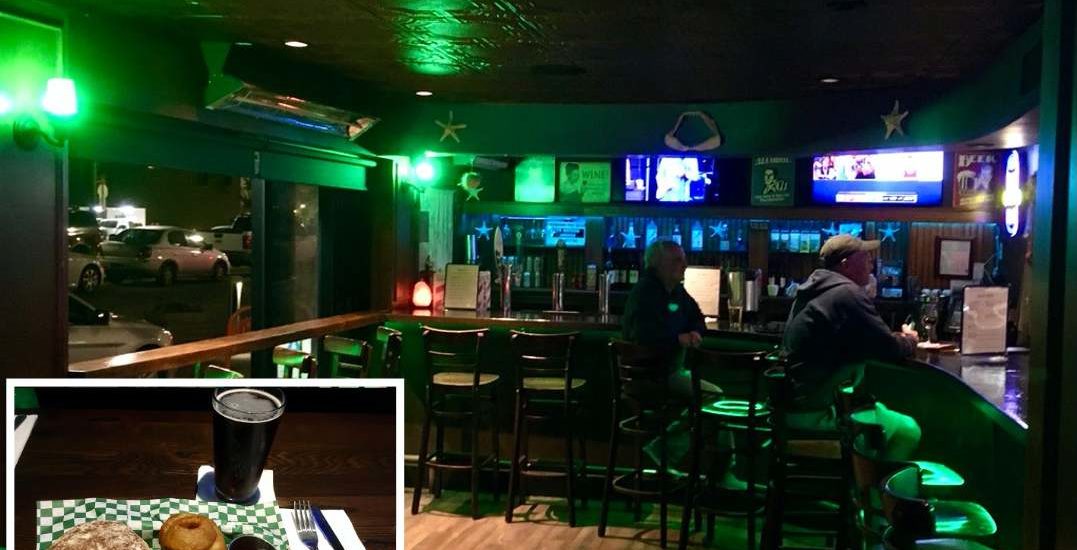 In A Class By Itself… The downstairs space at 934 Hermosa Avenue has been many different restaurants, including an Irish pub, Italian café, and most recently Banzai Beach sushi and Japanese food. That establishment closed a few weeks ago, and the new tenant is serving a cuisine unlike any other in the South Bay. Veggie […]

by Richard Foss Former pro golfer Kevin Leach found his passion for wine in a place that has never produced a drop of it. “I was stuck in the airport, and the only magazine I could find in English was a copy of Wine Spectator. I read it from cover to cover, classifieds and everything, […] 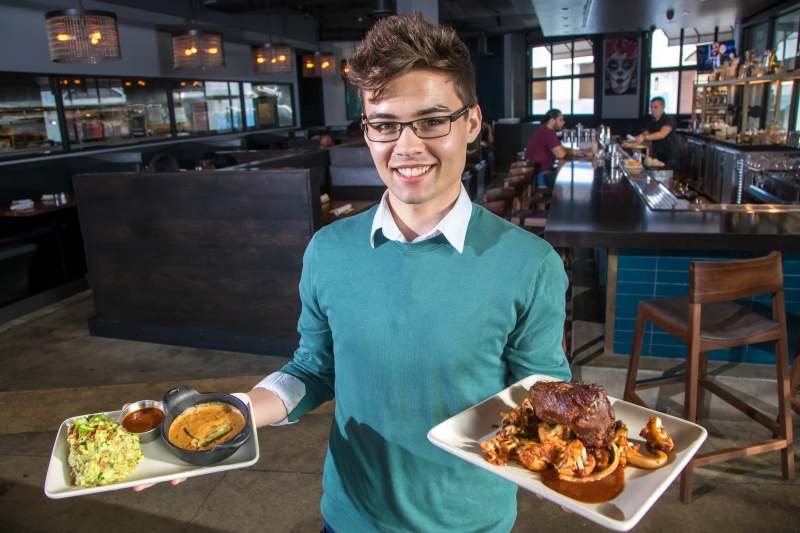 I am used to Mexican restaurants with a Day of the Dead theme, but still puzzled by them. Isn’t eating well a celebration of life? Why would I want to do that in an environment that reminds me that existence is fleeting, that my flesh will someday be stripped from my bones? Yes, there is […]

I was talking with a friend by the name of Han about the lack of Korean restaurants in the beach cities, and he told me something surprising. “A restaurant on the Redondo pier was written up in a Korean travel guide, and it’s a regular stop for tourists from Seoul. It’s especially popular now because […]

Some chefs come up with ideas so novel they seem outside of space and time, yet the flavors and textures are completely integrated. A more subtle art of the kitchen is when someone makes a familiar dish in a way that makes you feel like you had never really tasted it before. Most chefs gravitate […]