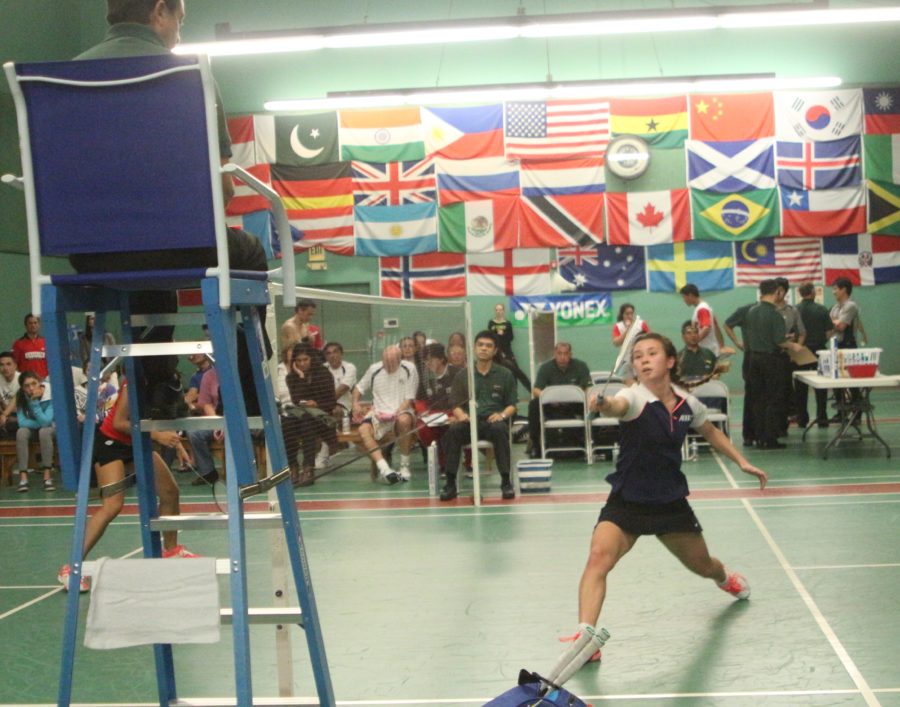 The Manhattan Beach Badminton Club has always been known as a social club, but it was all business on the courts Friday night as athletes from around the world competed to go to the 2016 Olympics in Rio de Janeiro, Brazil this summer.

The air in the cavernous gym was hot and stuffy as spectators and athletes crowded onto wooden benches to watch the games, which ended Sunday. 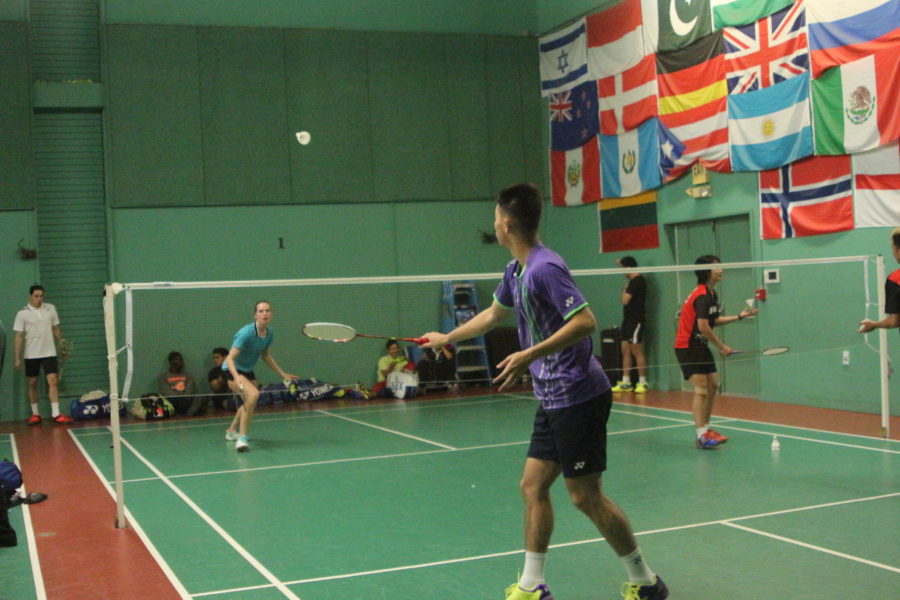 The games had the feeling of professional volleyball or tennis, with fierce returns accompanied by shouts.

In addition to players from 21 countries ranging from Indonesia to Mexico, some of the club’s own members competed. An intense doubles game played out on court five between Yuko Kawasaki, the leader of the club’s junior program who organized the tournament, Shawn Whong and two of the club’s junior members, Lulu Yu and Yan Tuck Chan. 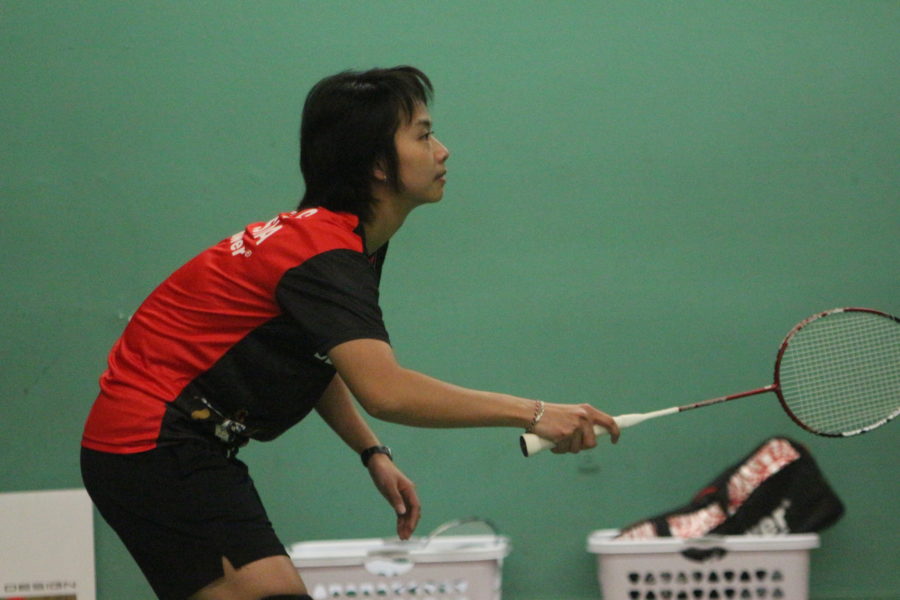 The players sometimes fell to the ground as they chased shots. At one point after Chan fell, someone wiped the sweat off the shiny wooden floor.

Later in the game, the shuttlecock flew into the audience, where it landed in a woman’s hand.

The athletes alternated between lobs, drop shots and direct hits that rang out with a “thwap!” Winning points were met with applause from the audience. 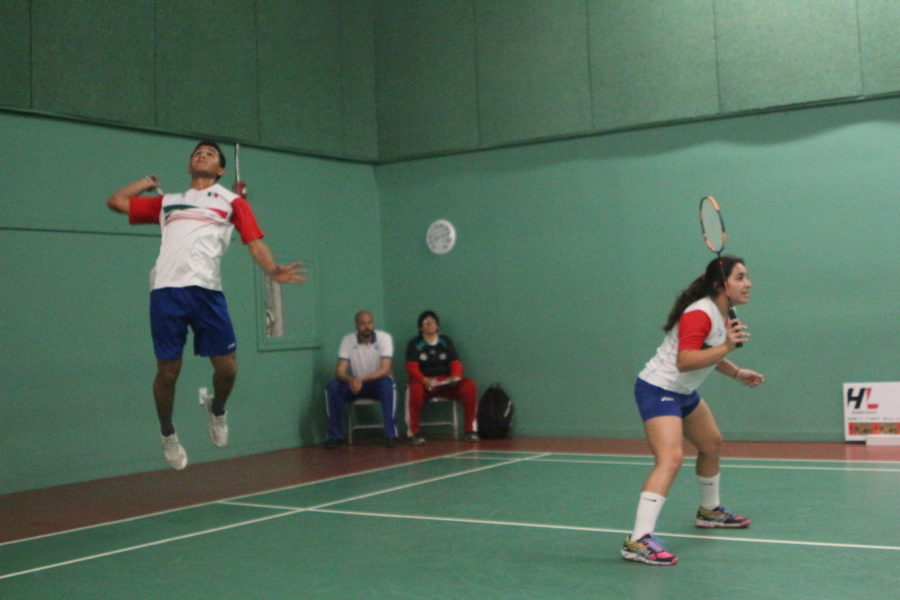 Ultimately, the students prevailed. Yu and Whong went on to place in the top four mixed doubles teams on Saturday.

Although the club has produced Olympians in the past, it was the first time it held a qualifying tournament. Kawasaki said she had the idea to hold the tournament while traveling abroad to play.

“We had machine gun escorts in Venezuela,” said Kawasaki. “I kept thinking, ‘We should hold a tournament in Manhattan Beach.’” ER