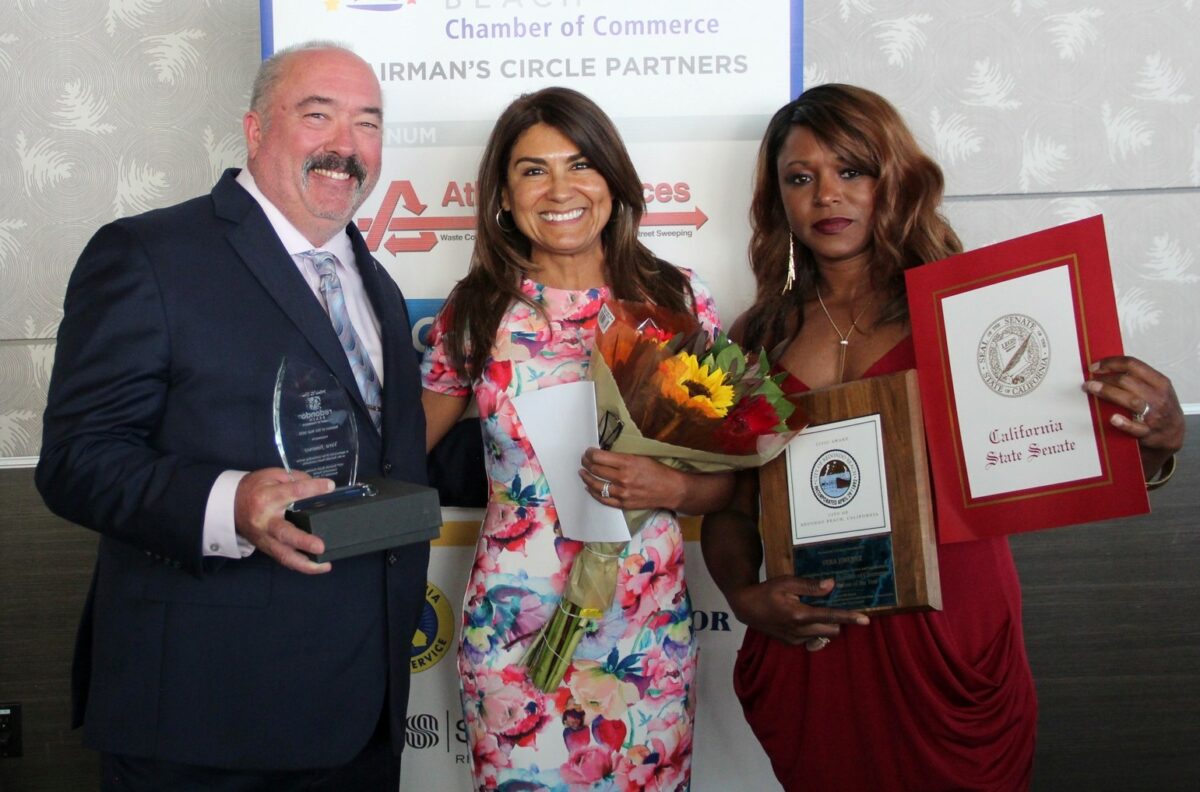 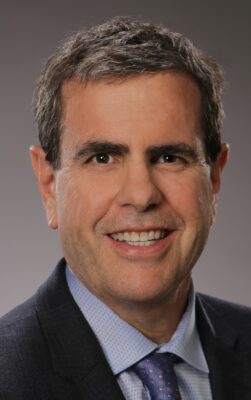 The Redondo Bach Chamber’s “Man of the Year,” Tom Bakaly, Beach Cities Health District CEO, was not in attendance Nov. 17 due to sickness. Photo courtesy of BCHD

Tom Bakaly, CEO of the Beach Cities Health District, was named “Man of the Year,” and Vera Jimenez, KTLA meteorologist,“Woman of the Year.”

“Volunteer of the Year” went to Mary Hornickel, who works as a director for Melaleuca, the Wellness Company, an online seller of health products. Chamber of Commerce “Ambassador” honors went to Edward Jones financial advisor Mark Van Vorman.

The Redondo Beach Rotary, of which Jimenez is a member, was deemed “Non-profit Business of the Year,” and finally, the Chamber presented an honorary “Special Chairman Award” to Dr. Steven Keller, who will retire at the end of December after 16 years as superintendent of the Redondo Beach Unified School District. 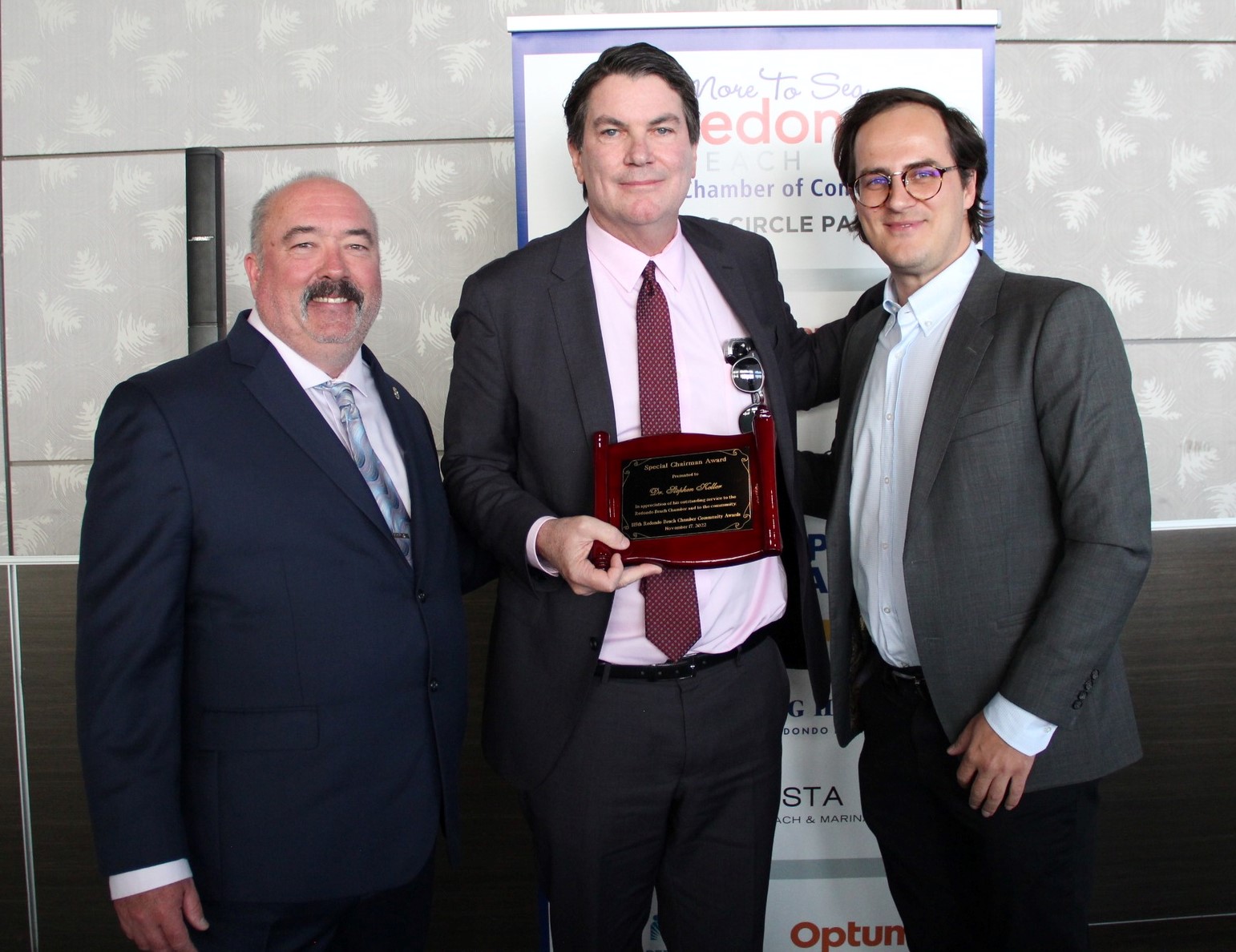 The Chamber’s yearly winners are chosen from nominations by its members and the public.

“It is truly an inspirational event, celebrating business leaders who have demonstrated success in both civic and professional areas, specifically in the areas of growth, leadership, achievement, and their service for the community,” said Mara Santos, Chamber of Commerce vice president.

Recipients do not need to be Chamber members, and political figures are not eligible. ER