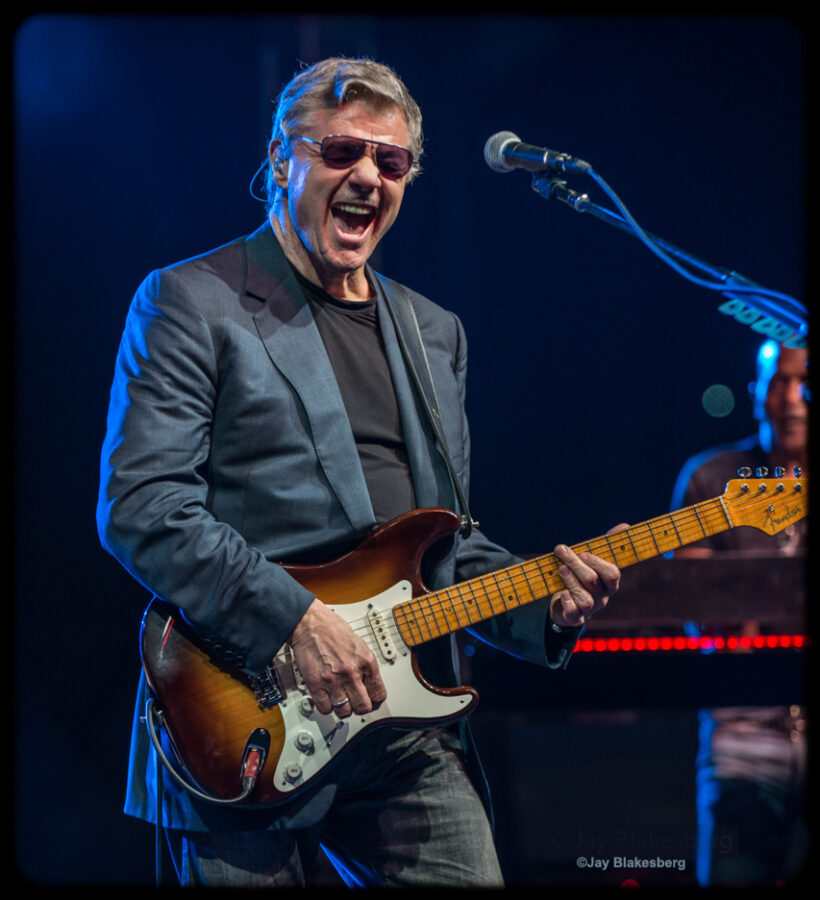 The Steve Miller Band will be among the headliners at the upcoming BeachLife Festival in Seaside Lagoon over the weekend of May 13. Photo courtesy of BeachLife

The festival is scheduled for the weekend of May 13, at Seaside Lagoon in King Harbor.

But the following year’s highly anticipated festival was canceled because of the pandemic. Last year’s festival, though not canceled, had to be postponed from May to September. Again, it was a critical success. Performers included Jane’s Addiction, Counting Crows, and Ziggy, and Stephen Marley.

As a hedge against Omicron, ticket refund insurance is being offered for $25. It will provide a full refund for persons unable to attend because they have contracted COVID-19, or because the festival has been canceled because of the virus.

Sanford said this week COVID-19 protocols will be announced closer to the event, and that they will be consistent with Los Angeles County Department of Health guidelines.

“We continue to hold strong to our commitment that the health and safety of our customers and artists is at the top of our minds at all times,”  Sandord said.

To further reduce the risk of COVID-19 transmission, financial transactions for food and merchandise will be cashless.