Big days at the Hermosa pier 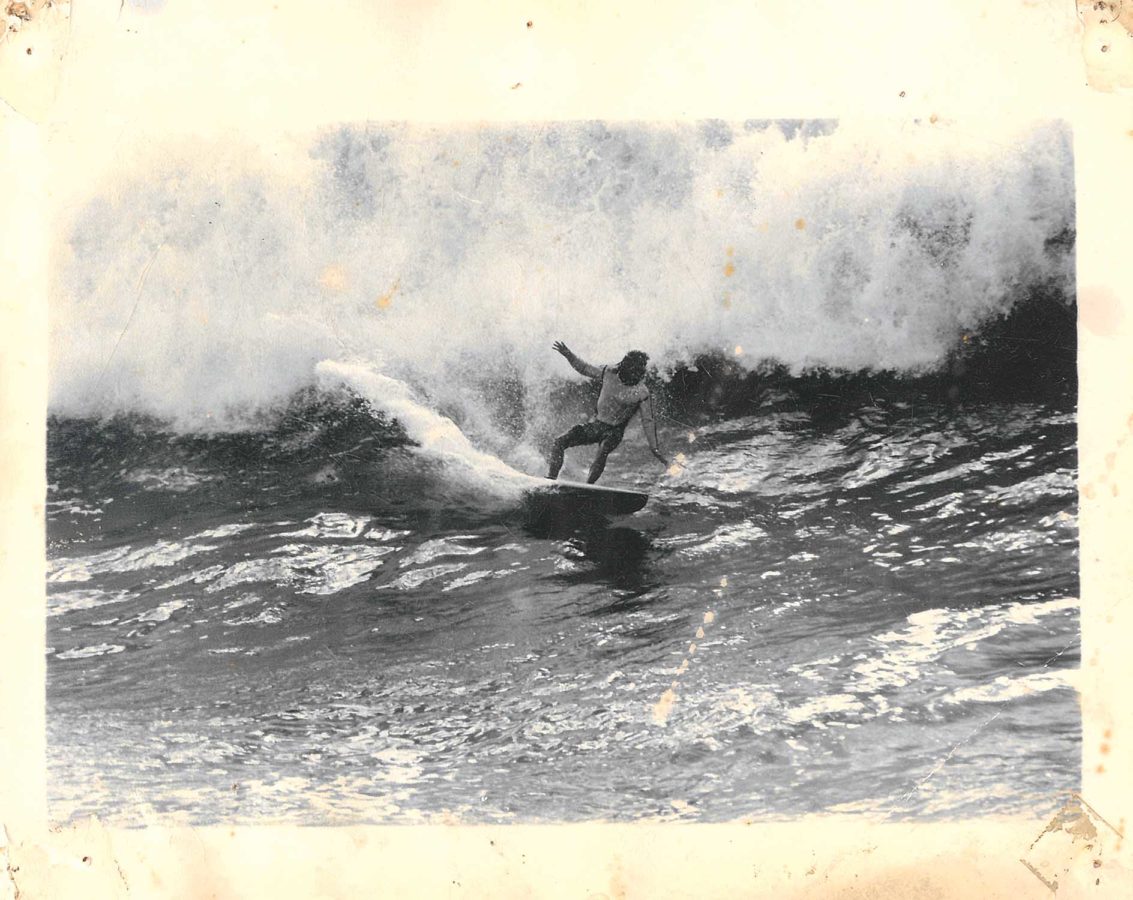 Mike Purpus surfing off the end of the Hermosa Beach pier in 1975. Photo courtesy of Mike Purpus

During a recent big storm swell, the south side of the Hermosa Beach pier had the best ridable waves in the South Bay. Photos taken by Brad Jacobson confirmed it. But surfers had such a difficult time paddling out that some were rumored to have jumped off the pier

If true, it wouldn’t have been the first time.

It was one day in the mid-70s when I had just returned from Hawaii.

Ronnie Williamson and Ty Page were the only ones in the water when I got to the pier. They were surfing perfect 10-foot waves. I ran out on the pier with Terry Stevens and my 7-foot-2 Gerry Lopez Pipeline gun. A lifeguard followed me out and let me and Terry jump off the end. He said that we got one free pass and that was it. 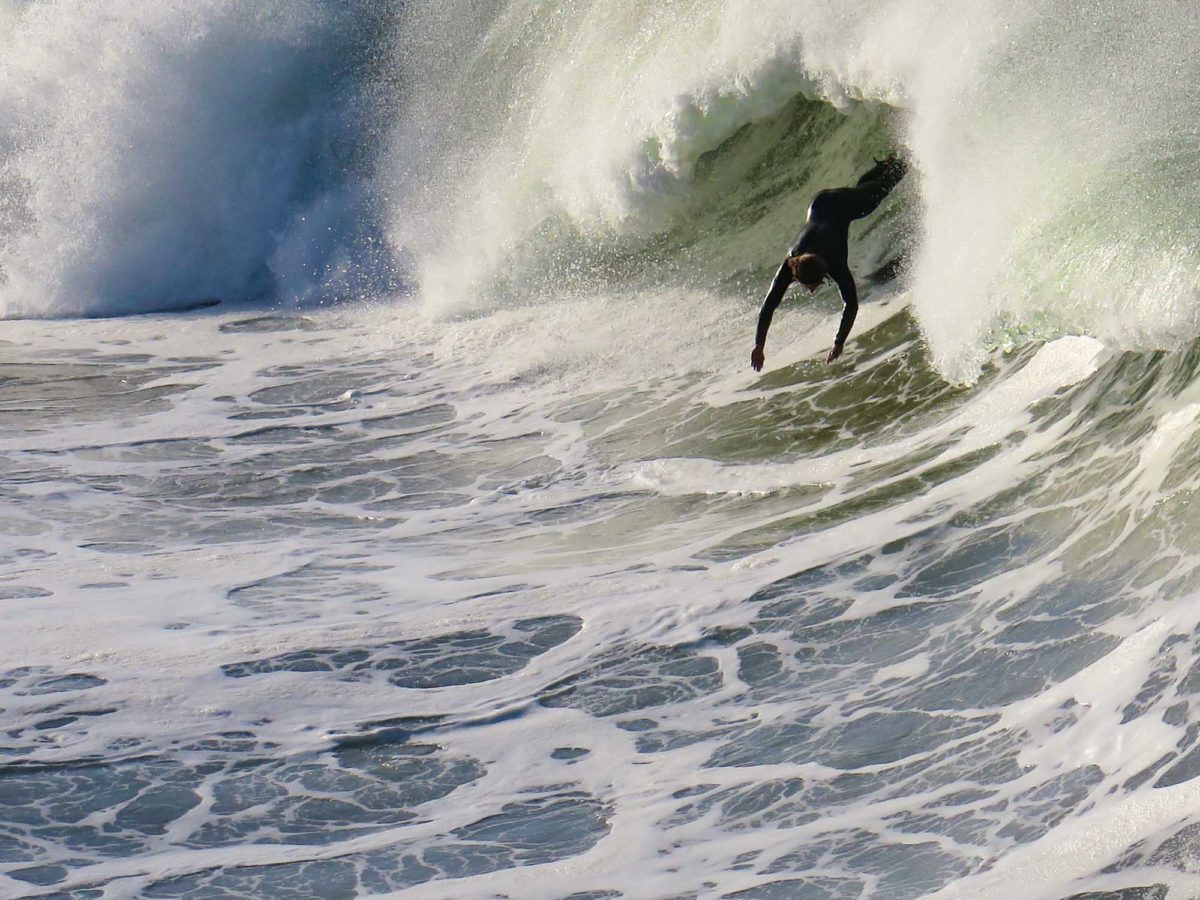 Shane Frontino gets upside down at the Hermosa pier during a big storm swell earlier this month. Photo by Kevin Cody

A few months later the Red Car Reefs were breaking on another big, stormy afternoon. Mike Benavidez and Chris Barela were out ripping after school. Terry Stevens ran out to jump off the end of the pier with two lifeguards chasing him. They told Terry he couldn’t jump because their boss was watching. Terry thought they were kidding and jumped anyway. Mike, Chris, and Terry were surfing for about a half hour when a lifeguard truck pulled up on the beach and called for them to get out. They didn’t. A police car showed up and ordered them out. They still didn’t. When a Coast Guard helicopter began hovering overhead, they paddled north with a parade of city vehicles following on the beach all the way to 26th Street in Hermosa. There, the Baywatch boat arrived forced them to shore. Terry was cuffed and taken to jail.

When Terry got out of jail he asked me to do a story. I wrote that Terry wasn’t a criminal and is credited with several ocean rescues. When Terry went to court the judge said he was going to drop the case but couldn’t because I made such a big deal about it in my story. He told Terry to pay a $500 fine. Terry said, “I don’t have $500.” Terry had to patch lifeguard paddleboards throughout the next summer.