For exotic cuisines, the road to acceptance in America is paved with fast food. My Virginia-born wife’s first taste of Mexican food was at a Taco Bell, and a strange and foreign cuisine it was to her three decades ago. Now she devours obscure Oaxacan and Yucatecan specialties and knows the vocabulary of cabrito and […] 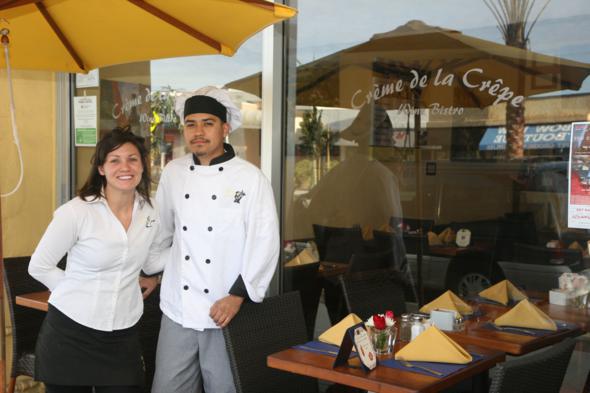 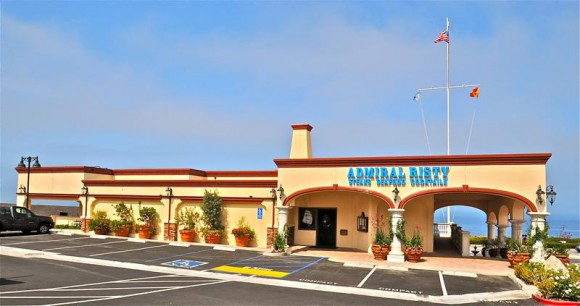