There are meals that nourish not only to the body, but the mind. They feed the part that wants to be enchanted by beautiful colors and interesting shapes, with varying textures and fresh flavors that change over the course of the meal. They engage you so the cares of the rest of your day disappear […]

In some of my reviews I have made a distinction between a bar that serves food and a restaurant that serves alcohol, and I think some people took the former designation as a negative thing. Some bars that serve food don’t have their heart in it and base their menu on how fast things can […]

One of the odder effects of the pandemic has been to level the playing field for modest restaurants. When everybody is serving outdoors on improvised patios, the view of the beach, street-life, or in some cases a brick wall is the same as their neighbors’. People who wouldn’t have given some places a second glance […]

Diner Decamps: The Kettle in Manhattan Beach is now the last 24 hour dining spot in the Beach Cities, as the Denny’s at the corner of Artesia and Aviation made it official that they won’t reopen. This was not a culinary star in the South Bay, or even a decent coffee shop compared to others […]

One hundred and ten years ago, railroad magnate Henry Huntington cashed in on a craze inspired by a melodramatic novel. Helen Hunt Jackson’s “Ramona” was set in Spanish California, and it set off a craze for tamales, enchiladas, and other Mexican dishes. The story inspired Huntington to open Casa Verdugo, which set the standard for […]

My grandmother grew up by the Chesapeake Bay in Maryland, and like most people from that area was particular about seafood. Before ordering crab cakes at a restaurant she would pepper the server with questions – was it made with leg meat, claw, or backfin lump, and where was the crab from? Servers usually had […]

All native Angelenos have had a conversation with some New England transplant who has an inexplicable nostalgia for extreme seasons. They wax lyrical about snow, which we regard as something kept properly imprisoned in a box to keep beer cold, and a  phenomenon called autumn during which trees look pretty while trying not to die. […] 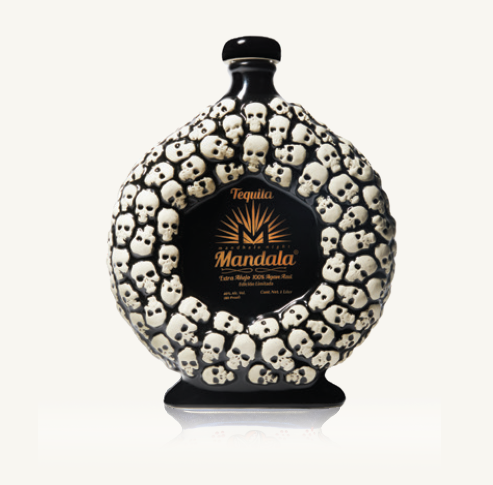