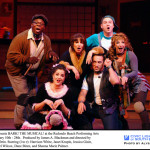 Their feet can’t fail them now 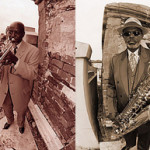 The Dirty Dozen Brass Band bring the sound and soul of New Orleans to Saint Rocke. 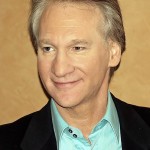 The fellowship of the harp 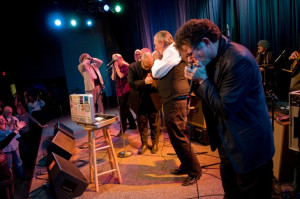 The year was 1980. An explosive punk rock scene was taking off. The influence of British punk and new wave music had traveled half way around the world to Hermosa Beach. Local kids who embraced the movement imitated it not only in music, but also in fashion, outwardly expressing their newfound defiance against the norm. […]