Brick and mortar – would you like fries with that? Architect Louis Skelton brings restaurants to life 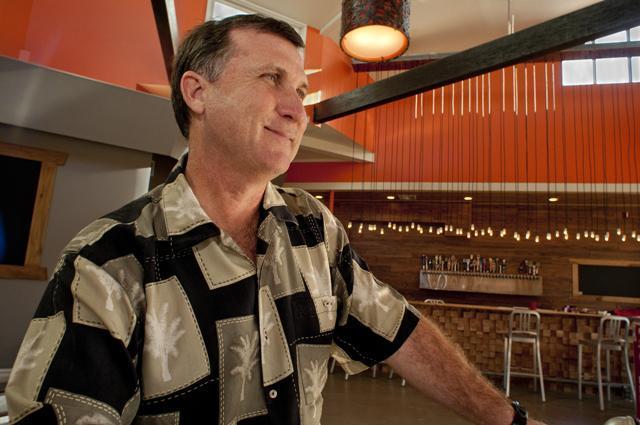 Architect Louis Skelton has had a hand in the design of many South Bay restaurants, and he has some unusual ideas about what makes a place work. His career path started in a little town in the Great Smoky Mountains of North Carolina, sparked by the kindness of a mentor. “I became interested in architecture […]

An Elegy for the Ancient Mariner

On Saturday, the large white tent was filled to its 750-seat capacity, and easily there were dozens upon dozens more wherever one looked, standing at the perimeters. They had come to the Cabrillo Marine Museum for the public memorial celebration that honored and bid farewell to San Pedro’s favorite son, John Olguin, who had passed away on January the first, a few oar strokes shy of his 90th birthday.

Lions and tigers and Broadway, oh my!

She’s wined and dined on Mulligan stew and never wished for turkey. Probably hitched and hiked and grifted, too, from Maine to Albuquerque. But, social circles may spin too fast for she, as her Hobohemia seems her place to be.

If Pam Barrett’s father hadn’t been an officer in the Coast Guard, she might never have met the man who’s been the love of her life for the past 22 years. 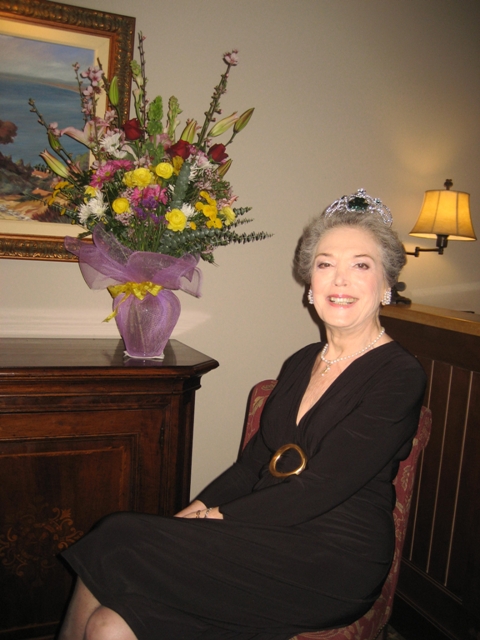 After 92 years of living and traveling extensively throughout the world, Mildred Sokolski Marx of Palos Verdes Estates has formed some concrete ideas about living, war and peace, charity, compassion, grandchildren, the significance of art, fate and the act of dying.

All you need is love – and a well-aimed hurricane kick

Computers can crash. Is there anything scarier than flying 30 feet above the heads of a crowd in a harness attached to computerized rigging? Yes: flying without a harness. Dancer, aerialist and Taekwondo master Michelle Bolong has done both. 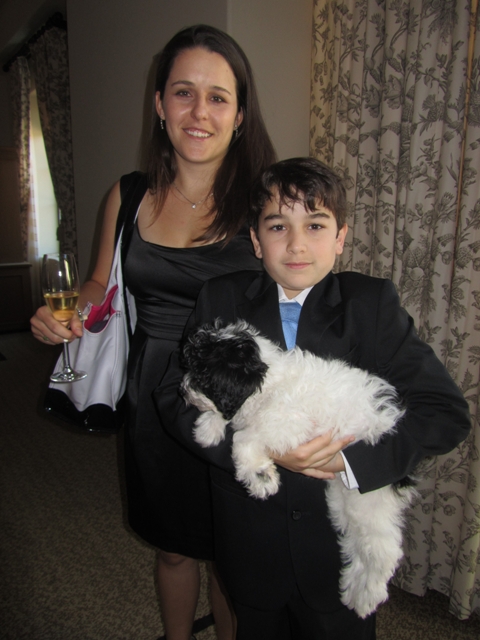 Fall Fashion Show – The eleventh annual Vistas for Children  fashion show, luncheon, boutique and auction held this year at Terranea Resort  this past November was a huge success raising funds for children who are in need through no fault of their own. From their inception in 1978, the hallmark of Vistas has been its […]

Capital Campaign Party – The PV Sea Kings Baseball Capital Campaign Fundraiser, hosted at the Palos Verdes Estates home of Mark and Anita Smith, was the first major fundraiser of its kind for the baseball program at Palos Verdes High School and was a tremendous success. A few months ago the program began raising money […] 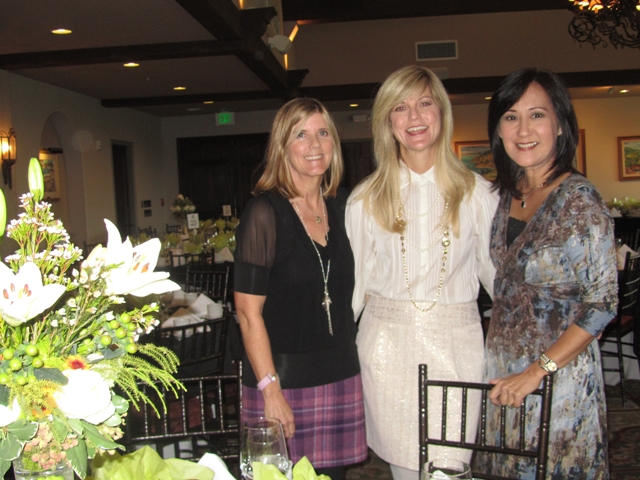 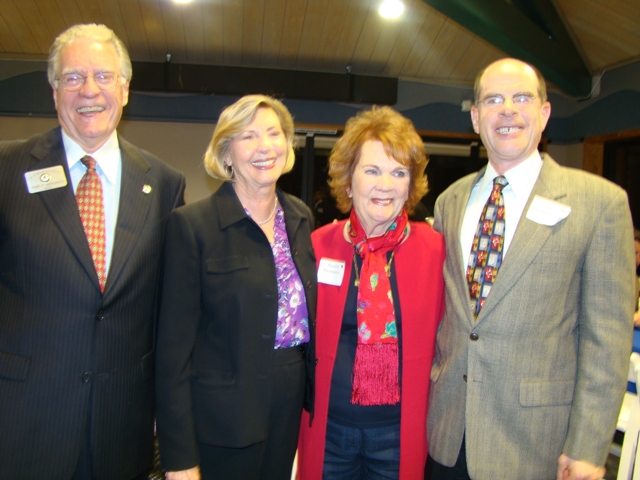 Core Values, A world champion dancer uses her cutting-edge fitness studio to help people care for their insides as well as their outsides

Sarah Martz taught dance at age 14, went on to capture a world championship in Latin dancing, and was lead backup dancer in Prince’s 3121 shows before opening her state-of-the-art Coreology Fitness studio in Rolling Hills Estates. But despite the attention to the body that her career path has entailed, she is using Coreology to […]

Bart was born in Phoenix, Ariz., Sept. 26, 1926. His family moved shortly thereafter to Southern California, where his father, Harry, owned and operated several restaurants. Bart attended Horace Mann Junior High and Washington High Schools. After the attack on Pearl Harbor, he dropped out of the 11th grade to join the Navy, where he eventually took part in the pivotal battles of Leyte Gulf and Iwo Jima, operating a landing craft. 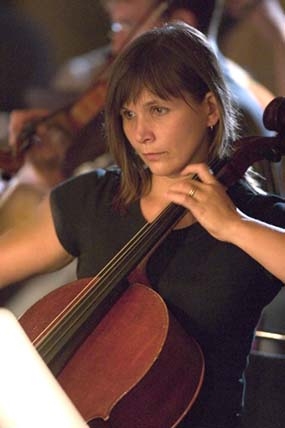 The Palos Verdes Art Center will celebrate its 80th anniversary this year – 80 years of influencing generations of children, adults, and families making an impact in the community for the arts. The Art Center will continue to inspire individuals to celebrate, appreciate and create art with the Southern California Printmaking Exhibition. The exhibit opens January 28, 2011, and runs through April 24, 2011, in the Beckstrand,Walker and Norris Galleries at the Palos Verdes Art Center, 5504 W. Crestridge Road, Rancho Palos Verdes. Galleries are open Mondays through Saturdays 10am-4 p.m. and Sunday 1-4 p.m.. For more information visit www.pvartcenter.org or call 310-541-2479.

When I was a child, the word for anyone who was overweight was “fat.” Under-five-year-olds were called “Chubby.” By the time I was in kindergarten, I was called “Fat Betty.” There was no such thing as political correctness.

Last year turned out to be terrific for stock investors and it followed an even stronger 2009. And, my last year’s SoCal Top 5 (Edison International, Mercury General, Northrop Grumman, Public Storage and Sempra Energy), did not disappoint. On average, all five holdings provided healthy profits for investors, including dividends.