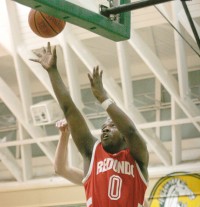 by Randy Angel Memorial services were held Tuesday for Florencio Vincente “Socko” Torres who died at his San Pedro home on Tuesday, March 30. Torres, 80, was one of the greatest athletes to attend Redondo Union High School and was an avid supporter of the school’s athletic program until the time of his death. […]

Local runners shine on the track 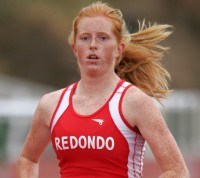 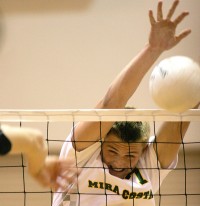 Overtime on the other side of the pond

by Randy Angel When the USC women’s soccer team played its final match of the 2008 season, Amy Massey thought her days of competing on the soccer field were over and she would hang up her cleats. Massey was right, but only in the sense of terminology. A former captain of the Mira […]