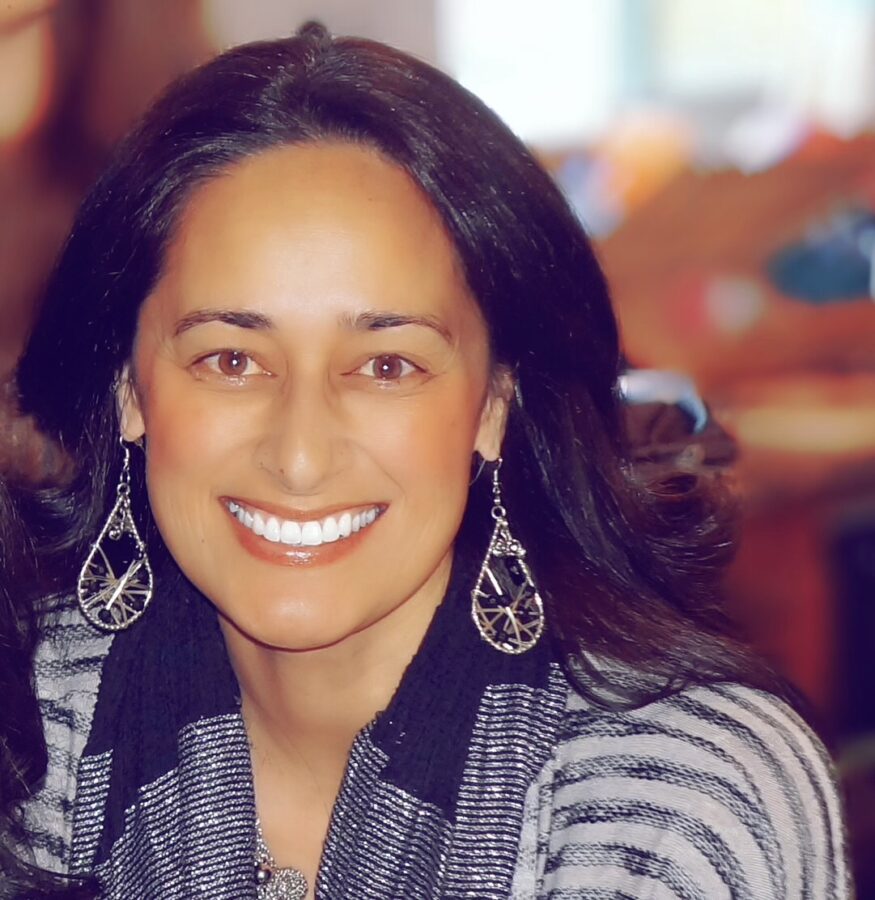 Paddock thinking of others as she approached finish line

Editor’s note: Trisha Paddock passed away Sunday, March 20, of an apparent heart attack, 11 hours after completing the Los Angeles Half Marathon. She was 46. Paddock was born in Torrance and had lived in Rancho Palos Verdes with her husband Ryan, her son and two daughters for 12 years. As a member of the Church of Latter-day Saints, she neither smoked nor drank alcohol and had no history of heart disease or other illnesses. A memorial service for Paddock was held Friday, April 6 at the Church of Jesus Christ of Latter-day Saints in Rancho Palos Verdes. The following is excerpted from the eulogy delivered at the service.

Trisha Olive Elisabeta Paddock was born in Torrance on December 28, 1975 to Maua and Chanel Hunt. She was the second of four children. Her mother was born in American Samoa, and Trisha came from a long line of Samoan royalty.

During her childhood she was a Girl Scout, enjoyed Polynesian dancing and such sports as basketball, softball, and volleyball at Mira Costa High School. She was also on the lchiban Club volleyball team the year they won Jr. Olympics title.

She and her best friend, Gabrielle, were members of the homecoming court at Mira Costa High School, and Trisha was senior class president. Trisha won Miss American Samoa and was a runner up in Miss Asia America.

She attended American University in Washington D.C., and at 21 went on an 18-month mission to South Africa for the Church of Jesus Christ of Latter-day Saints. There she met a handsome South African missionary named Ryan. They served together throughout her time there, but as Ryan says, during a mission, you keep a lock on your heart.

After they married, they decided to go to Utah, and had a house built in Riverton. They lived there for seven years. During those years, Trisha gave birth to daughters Hannah and Eden and son RJ. Trisha and another woman founded a charter school where they could hire whomever they wished and decide the curriculum to be taught. That school, Providence Hall, is still going strong today for grades K-12.

When the family returned to California, Trisha wanted to live in Palos Verdes for the schools. Trisha was always active in the school PTSA and was president this year. One program that was very close to her heart was Diversity, Equity and Inclusion in the schools. She was working on a district wide DEI program.

That is why she was doing the Los Angeles Marathon charity two weeks ago for AADAP, Asian American Drug Abuse Program.

Trisha also served in her church, the Church of Jesus Christ of Latter-day Saints, as Primary President of her ward, and the Stake Young Women’s presidency.

Trisha had an incredible work ethic. No task was too small or too large for her to give 110 percent of her time and energy to, to make sure it was done exactly right. I have never known anyone who accomplished so much yet never spoke of any of those accomplishments. She was incredibly modest.

One mile from the finish line at the Los Angeles Marathon, Trisha texted Ryan and asked, “How is your mother doing?” His mother has been in the hospital in South Africa. Even then, she was thinking of others. PEN