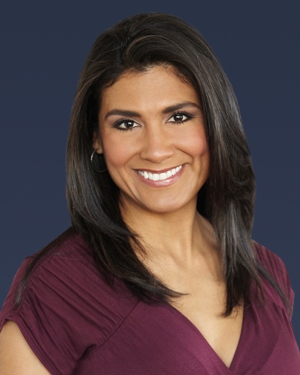 Woman of the Year Tonya McKenzie owns Sand & Shores Public Relations. McKenzie was recently  named a Los Angeles County Commissioner and is also on the Redondo Beach Chamber board and a former president of partner organization NRBBA. She is a child advocate and supporter of children’s rights and served on the youth Council for Contra Costa County Supervisor Federal Glover.

“Man of the Year” Mike Stark is a managing partner at Consolidation Partners. He is a reserve commander for Redondo Beach Police Department, board member of Redondo Beach Rotary and a member of the National Association of Corporate Directors.

He worked as a senior executive in the supply chain/logistics industry for more than 30 years. He has co-written two books, one on the history of Vons Grocery Company, and the other the history of the Redondo Beach Police Department.

“Volunteer of the Year” Deena Knight is a longtime Chamber member and supporter. She is active as well in various South Bay Chambers of Commerce and local community non-profit groups.

The “Ambassador of the Year” honor was shared by Stephanie Boyd and Jeanie Alessandrini.

They work at retention and public relations for the Chamber.

Boyd runs a personnel organizing company and is a member of Institute for Challenging Disorganization and the National Association of Productivity and Organizing Professionals.

Alessandrini is a financial advisor, and a member of two Chamber committees.

“Non-profit Business of the Year” went to the Cancer Support Community of Redondo Beach. The organization has served over 25,000 families, free of charge, in the South Bay, Long Beach and Orange County.

The “Chairman’s Award” went to Joe Hoefgen, retiring city manager, who came to Redondo Beach in 2011 as its community services director. He serves on the chamber board and is a member of the Redondo Beach Round Table.

Hoefgen received a Key to the City earlier this month from Mayor Bill Brand. ER