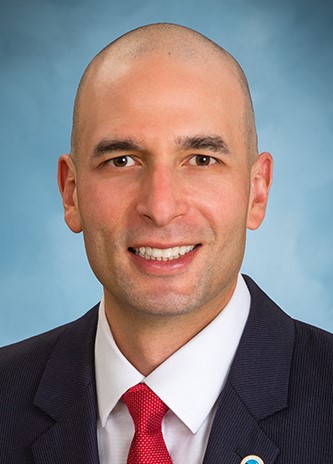 Zein Obagi, Jr. represents the Fourth District of Redondo Beach on the city council. He is also an attorney based in Los Angeles.

Redondo Beach city councilman Zein Obagi has come to an agreement with a former law client in a dispute that led to seven counts of misconduct against him by the California State Bar.

A stipulation means that the parties have signed off on a set of facts to be presented to the bar’s court. A judge will review the information and decide the level of discipline against Obagi, if any.

The bar’s July charges against the District Four councilman (North Redondo) followed a $710,000 Los Angeles Superior Court judgment against him in favor of the former client.

Obagi, through his attorney on Aug. 17, denied the allegations.

The original matter stems from his representation of two partners in a marijuana dispensary business.

Obagi was elected to the Redondo city council in March. ER