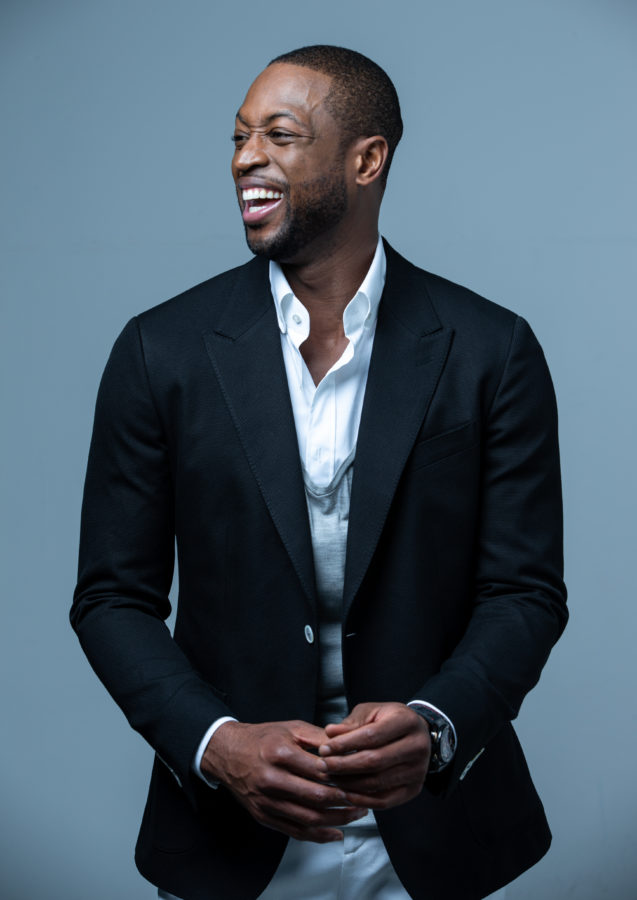 “D. Wade: Life Unexpected” is a documentary directed, filmed, and produced about the life of Dwyane Wade by his friend Bob Metelus for ESPN. Very much in the cinema verité style, Matelus was fortunate to have access to home movies and videos from Wade’s early years, as well as exciting footage from his college and professional basketball careers.

A thoroughly enjoyable excursion into Wade’s life, little of which is widely known outside of basketball circles, the film starts on the day before his retirement in April 2017 and immediately pivots to the beginning.

Benefiting from narration by Wade himself, Metelus illustrates his early years in Chicago as the product of a broken marriage, an absentee father, and an addict for a mother. When his home became a drug haven, his older sister spirited him away to his father, now remarried with kids of his own. It was his father, Dwayne Sr., who introduced him to basketball as a way to keep him safe and at home. By the time he reached high school, he was a recognized superstar with poise and an ingrained team mentality.

Marquette University came next and after a red shirt year occasioned by his less than stellar academics and test scores, he led his team to the final four for the first time since their national championship season in 1977. Almost sidelined when he learned of his girlfriend’s pregnancy, he managed to balance his new adult responsibilities with his passion for the sport. He attracted the notice of the bigs, not just for his singular offensive ability but also for his team inclusiveness. There is an amusing moment when his college coach entreats him to stop passing the ball and just shoot.

Drafted 5th in 2003 and selected by Pat Riley, coach of the Miami Heat, a mutual love story begins. Recognizing what he had in Wade, Riley knew he had to build a team around him and in so doing he traded the Lakers for Shaquille O’Neal. It was a match made in heaven and it led to a much sought after NBA championship.

Along the way there is heart ache and trouble in the guise of a messy divorce. Wade makes clear that nothing is more important to him than his children. When his ex-wife denied him visitation, he sued and eventually won full custody.

The film primarily documents Wade’s professional life from the aforementioned relationship with Shaquille, to his pushing for the addition of LeBron James and Chris Bosh that lead to two more championships, to the ignominious treatment by Riley and the Heat toward the end of his career. 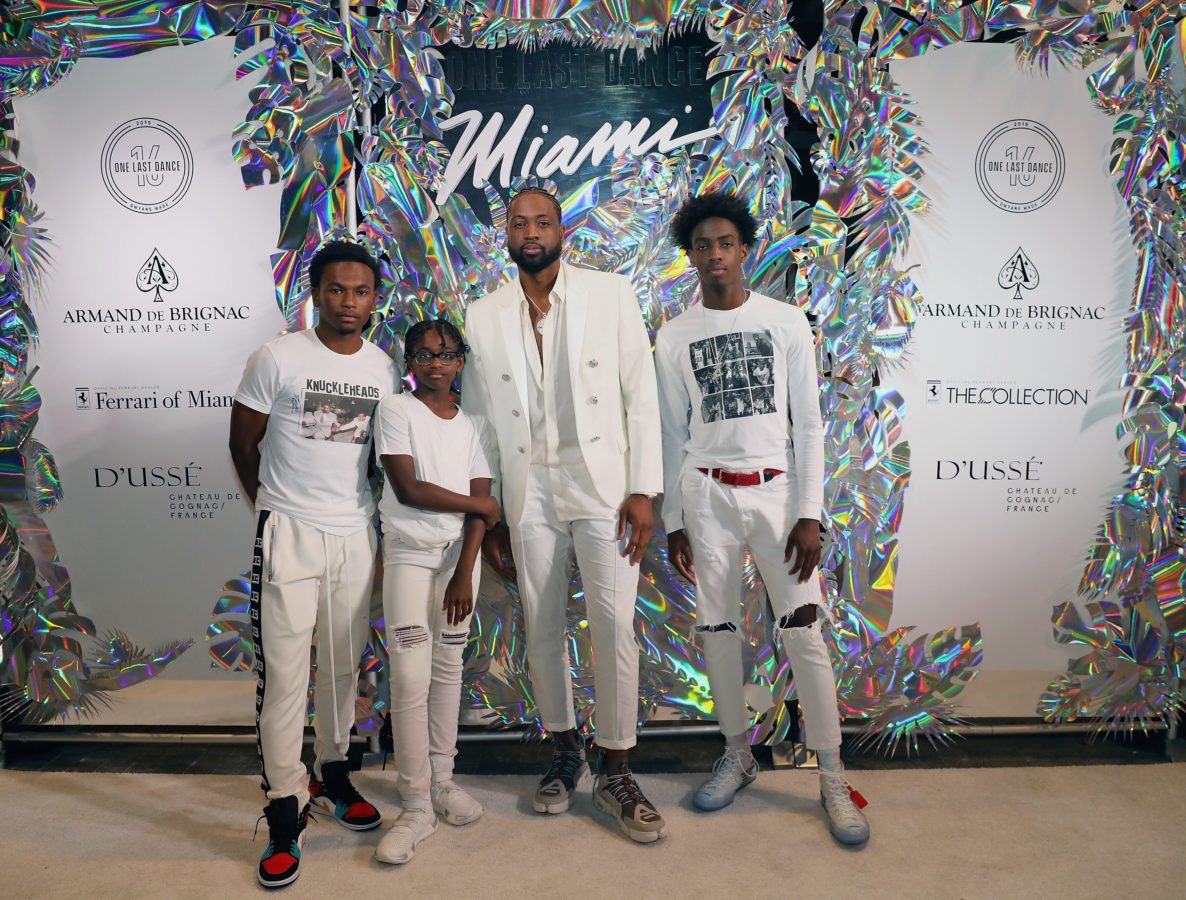 Substantial time is given to his family life. His mother eventually conquered drugs around the time of his professional debut, and he was a very present father to his sons and nephew. When one of his sons, Zion (now Zaya), comes to him with a gender identity issue, Wade is compassionate, loving, and supportive of her transition. His relationship with his high profile wife, actress Gabrielle Union, is also profiled. It is a relationship that weathered the news that he had fathered a child when they had briefly broken off their relationship.

In other words, Metelus has tried to give us his own view of his good friend. But keep in mind, this is not a warts-and all film. Wade is clearly a really nice guy without the macho trappings of a sports super star, more Tim Duncan than Charles Barkley, but the film gives short shrift to anything that might reflect poorly on his buddy. Interviews with his agent, Metelus’s wife Lisa Joseph Metelus, do not flesh out his character. Although it is mentioned that his divorce from his childhood sweetheart Shiohvaughn was acrimonious, no details are forthcoming. As generous and sincere as Wade must be, and his public perception is just that, coronation of a saint is less interesting than the depiction of a wickedly talented, considerate, unselfish man who must have more complexity than this film would have you believe. There are indications that he has made missteps along the way, and who hasn’t, but the scope of what they involved are left to us to imagine. Dwyane Wade is not disingenuous; “D. Wade: Life Unexpected,” is a bit.