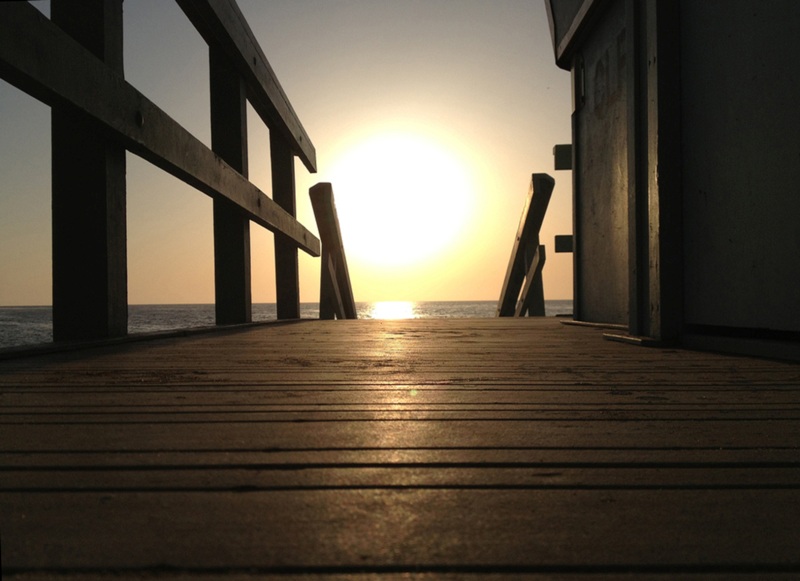 The last South Bay house I lived as a teenager was on Blossom Lane in North Redondo Beach, just east of Aviation and south of Aviation High School. Compared to my previous home on Fourth Street in Manhattan, it felt like Siberia. I was a freshman at Mira Costa and this was Aviation High School turf and none of my few friends lived anywhere near me. I had the feeling this was where people lived if they couldn’t live at the beach but wouldn’t give up the dream. Of course, now, I would kiss the ass of my lucky stars to live that close to the beach.. Alas, I have become a refugee.

My dad was out of the picture by this time and my Mom a waitress trying to support four kids and our bi-polar Grandma. She was burning out and becoming an addict from the stress. I had no idea how common this Gulag was for women during the  ‘swinger’ era of the early seventies.

I was self absorbed with teenage angst and had little perspective. Man, I needed my dad back then! He was off, starting a new life married to a rich banker’s daughter. Again, this was a pretty common situation back then. There were no video games to soak up all the alone time. Instead, I had a dog, and a front yard. I was outside a lot. There was a pack of younger boys who hung on my street. I got them organized enough to play baseball in front of my house. Home plate was in front of my garage door. I chalked out a ‘strike zone’ on the door and would pitch tennis balls to them. It was fun. The boys really looked up to me and, I was able to suppress my feelings of desperation.

Another single mom ( no names, to protect privacy) from across the street noticed my rapport with her two sons and offered me a babysitting job while she worked her waitress gig at night. I took the job to help out my mom and to get away from her alcoholism. This lady left for work about 6 p.m. and I had these knuckleheads until 11 p.m.

Her boys were 8 and 10 and wild as raccoons but I had a lot of fun with them. We would make crank calls, wrestle around and have epic pillow fights. I would chase them around with a broomstick singing the Rotor Rooter song threatening to impale them. We just clowned all night until they fell asleep on the sofa watching TV Then I would go in the kitchen and wash her dishes. There were maggots that can only be explained by a single mom too exhausted to care. Washing dishes wasn’t part of the job, but I couldn’t leave her kitchen that way. This started a little trouble.

She was a very attractive lady in her cocktail waitress outfit. At 15 years old, I was already an inch or two taller than her. She fit me. I started to have a  ‘Summer of ’42’ crush on her. She was always so very grateful for me and made me feel important. She called me  ‘My man, CJ’ and sent me home every night with a kiss on the forehead and an unrestrained hug. That, and a pocket full of her tips. She was especially moved by my cleaning her filthy kitchen. I know she was embarrassed by how she left them for me.

This babysitting gig lasted about a half the summer. Then she got a new boyfriend and moved away. Saved by the bell. I was falling in love with her. It never went any further but the trouble this made for me lasted a long time, until the memory of her was a tattered thing in my mind.

I came away from that experience with a gold doubloon; Attraction is powerful, but love drops the Heavy Hammer when you humble yourself and serve.