advance screening of THE PHANTOM OF THE OPEN

South Bay Film Society is screening THE PHANTOM OF THE OPEN at the AMC Rolling Hills on Wed. June 1, before it opens in select theaters.  The British drama/comedy stars Mark Rylance and Sally Hawkins.

2 theater rooms have quickly sold out and a 3rd theater room has just been added.  Tickets are only available through South Bay Film Society at https://www.southbayfilmsociety.com/event/the-phantom-of-the-open/ 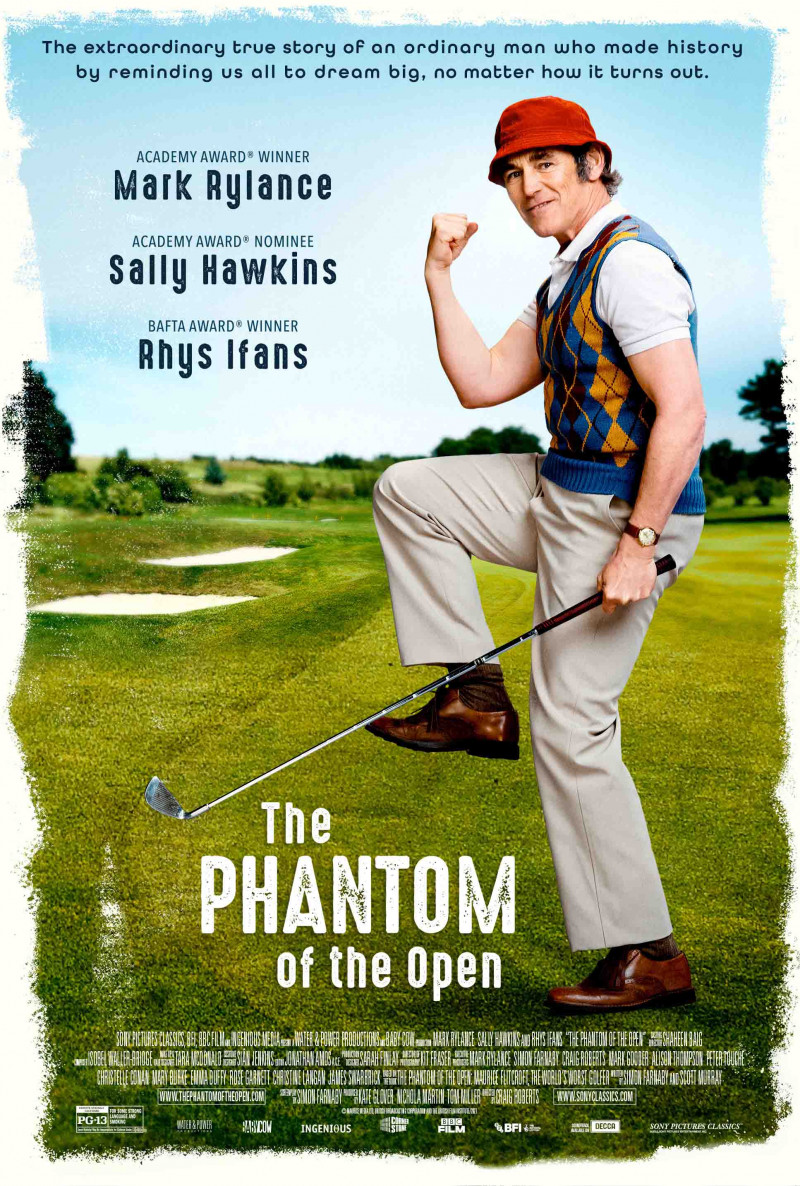