Tickets for only screening of SHADOW in South Bay

With SHADOW, director Zhang Yimou (COMING HOME, HOUSE OF FLYING DAGGERS, RAISE THE RED LANTERN) once again pushes the boundaries of wuxia action to create a film like no other. The story is set in China during the legendary Three Kingdoms period of the 3rd century where there is an uneasy peace between a trio of kings.

“A rapturously beautiful work…combining the exquisite details of Chinese ink-brush painting with the melodramatic extravagance and suspension of disbelief of opera.” – Cary Darling, Houston Chronicle 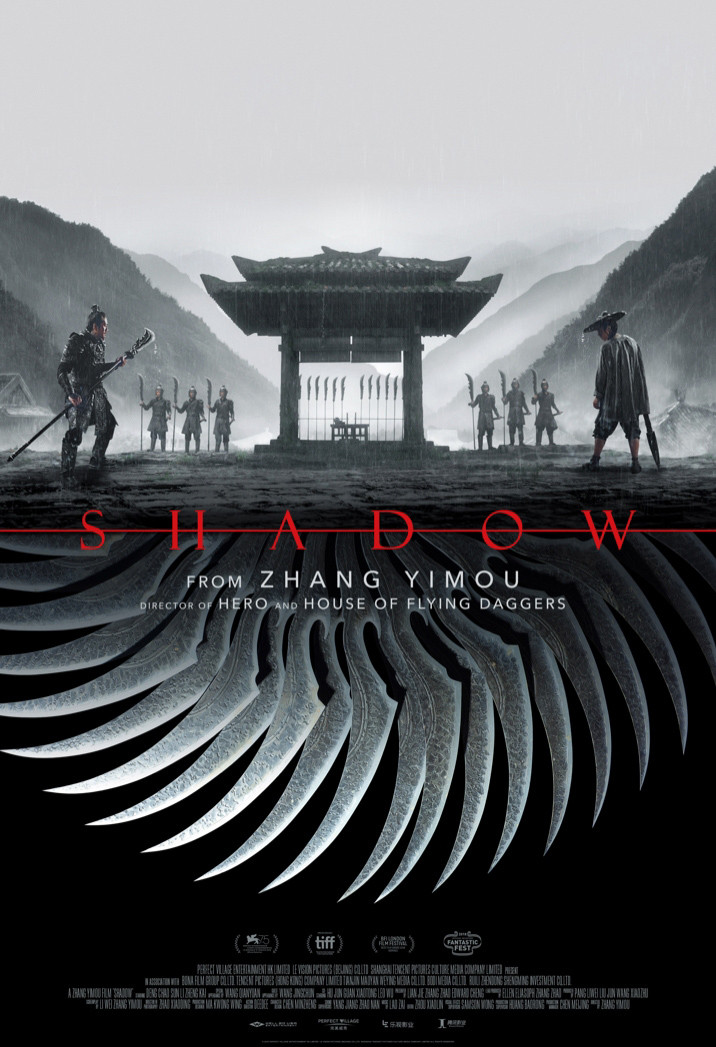