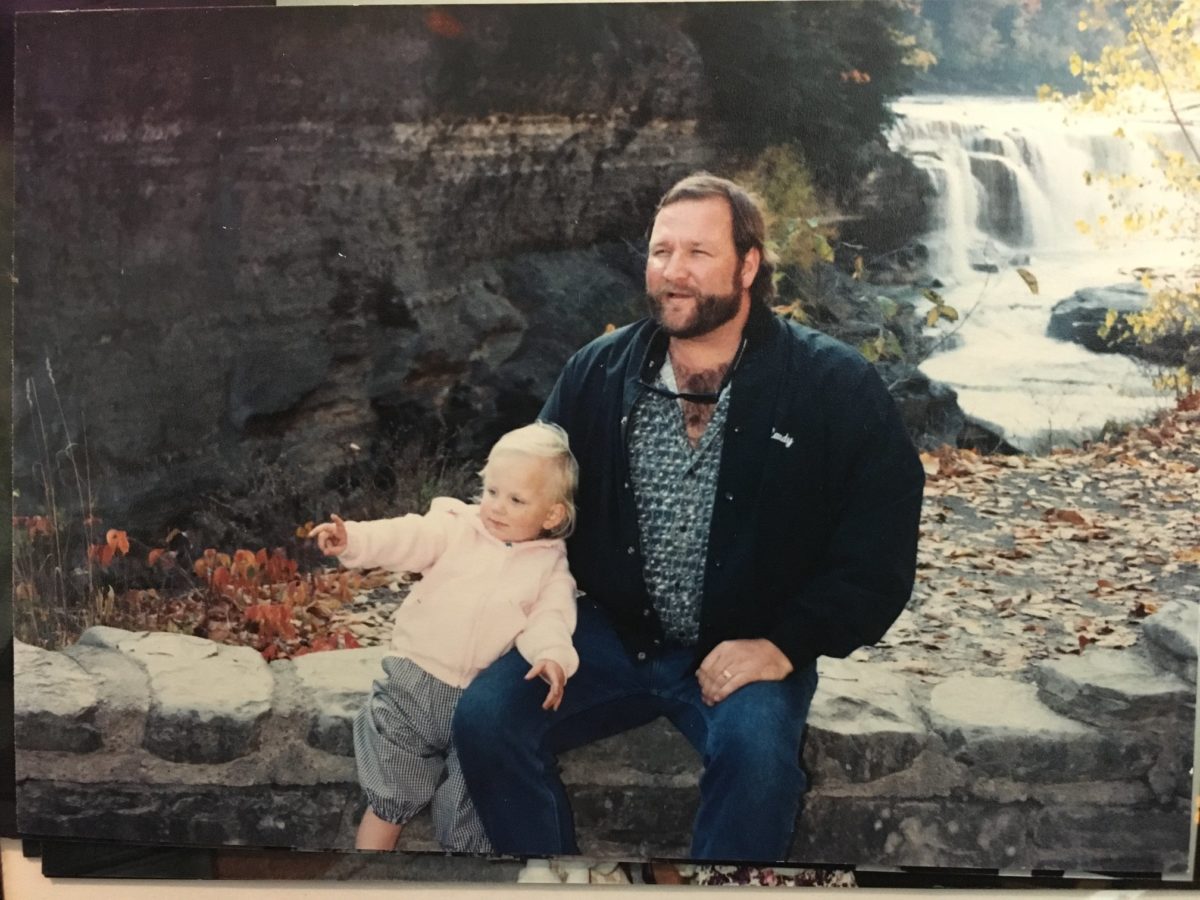 I worked with Randy Angel for 18 years, and I think the way one works says a lot about a person’s character. There’s a saying in sports about those guys who play hard, play for others, and never take a down or an inning off that also applies to how Randy lived. He left it all on the field.

I was editor during the time when Los Angeles Register managed our paper and our staff, and at one point they had him covering prep sports for nearly all of LA County. He was at games every day, six to seven days a week, and he’d frequently call during that time. We were both working 100-hour weeks. But during his calls, there was something remarkably absent: complaint. He was tired, a little fed up  with the pure inanity of it, but unfailingly warm, funny, and caring. He was far more concerned about me than himself. Sometimes after he called I’d wonder why he’d called, because most of those stories were for papers I wasn’t editing. Finally I realized he was calling to check in on me. 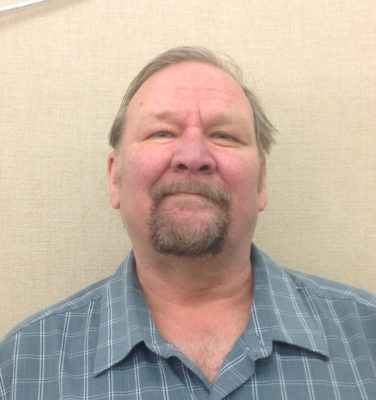 Randy was an unusual sports fan in that he never rooted against other people’s teams (except the Red Sox), and always inquired about how some player on the team you rooted for was doing, or had something good to say about the team. It’s a very unusual quality; most sports fans are in it at least partly for the hate, or at least strong dislike, of rivals. Randy was in it only for the love (except the Red Sox). For a guy who was purely a jock at  heart he was absent any sense of rivalry with others, or anger of any sort.

In his younger days as a player, I believe in baseball, Randy was a catcher, and in football, an offensive lineman. Those are the least glamorous and most selfless positions in their respective sports.

This carried on to his reporting. I was always shocked at how quickly and effectively he transitioned from being a grahics designer to a reporter. Now I understand. Because sports for him was never about winning or losing. It was about human connection.

I remember listening to him do interviews in the old office on Hermosa Avenue. For a while he was in the next cubicle over. He had that warm, kind voice. Most of his interviews with coaches were maybe 25 percent about the story at hand. He usually knew their kids, or something about their families, or just generally liked shooting the breeze with them. It was nothing strategic, not a way to get people to open up. It was honest kindness.

A few years ago, at one of our editorial meetings, the topic of mortality came up.  Randy said he was unafraid of death. He was at peace; he’d raised his two daughters and seen them off to college, and to success in the larger world. He was proud of his girls, and  said he’d gotten everything he’d hoped for in the world.

As his physical ailments stacked up, and he labored more and more, somehow his kindness never ebbed. Not once. ER