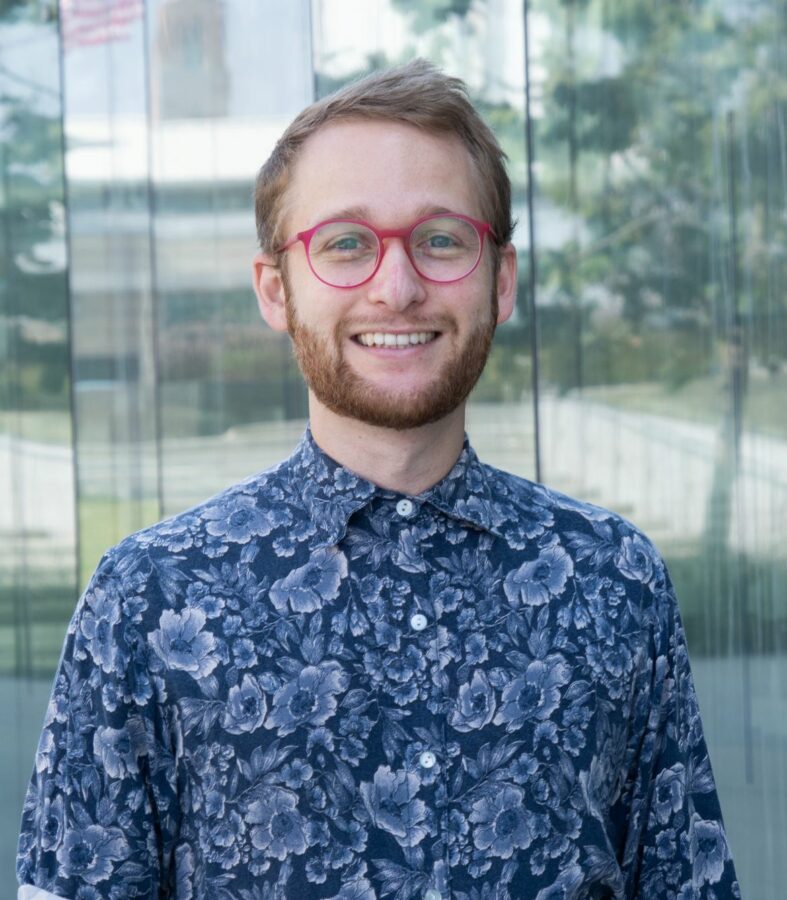 Jason Boxer has resigned from the Manhattan Beach Unified School District Board of Trustees. Boxer stepped down on January 12 and issued a statement through MBUSD the following day.

“I am incredibly thankful for the opportunity to have served on the MBUSD Board of Education. I will miss my fellow Board colleagues and the important discussions and decisions that have paved the way to support our students and staff,” Boxer said. “I look forward to continuing to be part of this community.”

According to the statement, which was included in Superintendent John Bowe’s weekly newsletter,  Boxer intends to pursue higher educational studies. Boxer was elected in November 2020 to a four-year term on the school board.

Board president Cathey Graves praised Boxer’s work as a school board trustee.

“We will miss Jason on the Board. Jason contributed greatly and kept the interests of students, staff, and community in the forefront,” Graves said. “This community cares about education and  Jason shared that passion as a former MBUSD student and educator.”

“Boxer’s commitment to serve on the MBUSD Board of Trustees was apparent,” said Superintendent Dr. John  Bowes. “We thank and wish Jason the best of luck in the future.”

“Education has really been the focus of my adult life,” Boxer said in 2020. “It’s the most passionate aspect of my life. I think it’s the most impactful and important way to improve the world. I think it’s the way we should measure ourselves as a society: how well do we educate the most vulnerable among us? It ideally should be the level playing field that the American government promises its citizens.”

Boxer’s election to the MBUSD school board was groundbreaking. Boxer was the first elected official in Manhattan Beach history to identify as non-binary, a gender identity that does not conform with the traditional belief that a person’s gender is exclusively male or female. Boxer was a staunch advocate for LGBTQ students as a board member.

But Boxer’s activism, and its occasional tension with MBUSD policies, sometimes created controversy. Shortly after being elected, Boxer opposed a $250,000 education grant from Chevron, due to concerns over the pollution and climate change impacts of the petroleum industry. Later,  Boxer used an Instagram account, jason_mbusd,  to advocate on behalf of pro-Palestine activist groups, particularly BDS, which calls for boycotting, divesting from, and sanctions against Israel on the grounds that it is an “apartheid state.” After a spate of anti semitic hate crimes in the form of graffiti on MBUSD campuses, Boxer’s support of BDS drew intense criticism from the local Jewish community. The issue came to head at the September 14 meeting last year, when several parents and three rabbis denounced Boxer’s posts. Additionally, parents groups had previously expressed concern for Boxer’s advocacy for “pleasure-based” sex education on Instagram. At that September 14 meeting, board members also took their colleague to task because Boxer’s Instagram handle gave the appearance that such positions were aligned with MBUSD. Boxer responded with contrition, calling the public outcry as “quite possibly the worst thing that’s ever happened in my whole life.”

“And I’m not alone in feeling the immense fallout and chaos of it,” Boxer said at the meeting, speaking directly to fellow board member Jen Fenton. “And you’re speaking very directly to how it’s impacted you and the other people on this board, and you spoke also to the situation that preceded it, about what’s going on with our sex ed in the district, which we don’t need to discuss now. But yes, the severity of it, and the wide reaching impact of it has really, really sunk in for me.”

Afterward, Boxer did not attend the next two regularly scheduled board meetings, and a special meeting. Boxer’s social media posts became a campaign issue in the November election even though Boxer was not on the ballot. Boxer declined comment for this story. .

The school board was scheduled to discuss the vacancy created by Boxer’s resignation on Wednesday night. District bylaws require the board to either call for a special election within 60 days or to appoint a replacement to serve as trustee for the remainder of Boxer’s term, which ends in 2024. The special election cost, an estimated $300,000, will likely be prohibitive, meaning the board will likely accept applications for a new school board trustee.

Supporters of the “Trifecta” slate of candidates, who lost the November election, are calling for the appointment of one of those three candidates, particularly Christy Barnes, who finished fourth —  albeit 2,609 votes behind third place candidate, and current trustee Wysh Weinstein, who received 8,184 votes. If the board does not replace Boxer or call for an election within 60 days, the LA County Department of Education can force a special election. ER