Stars of Tomorrow ~ from the ~ USC Thornton School of Music 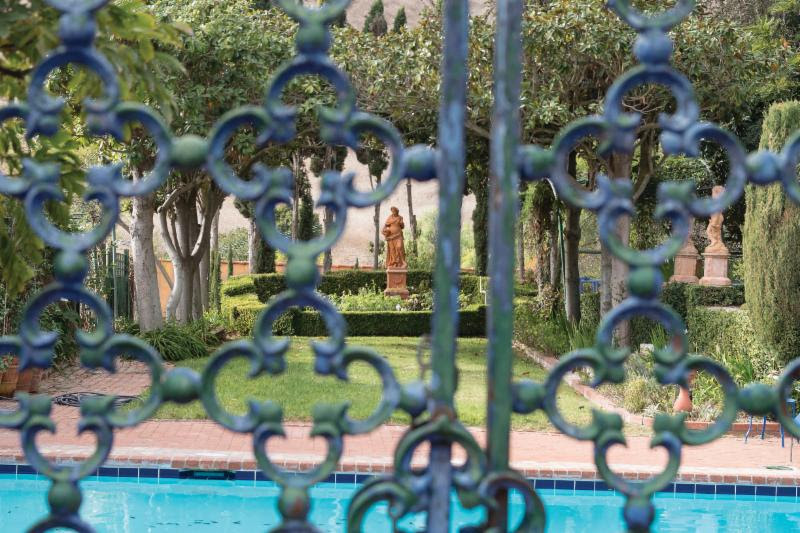 Violinist Justin Woo was selected for the Zarin Mehta Global Academy and performed with the New York Philharmonic. He is currently a substitute for the Seattle Symphony. Justin received his Bachelor’s degree from Cleveland Institute of Music and is pursuing his Graduate Certificate at USC Thornton School of Music, studying under Bing Wang.

Hailing from San Francisco, violist Kevin Hsu has performed in many of the world’s most revered halls and has collaborated with musicians such as Midori Goto and Alfred Brendel. Mr. Hsu has studied under the tutelage of Martha Katz at the New England Conservatory, and with Michael Tree and Che-Yen Chen at the USC Thornton School of Music.

Cellist Benjamin Lash was a top prizewinner in the Washington International Competition. He received his Bachelor’s degree from the Colburn Conservatory, where he studied with Ronald Leonard, and is pursuing a Doctorate at the USC Thornton School, where he studies with Ralph Kirshbaum. Benjamin is currently a Da Camera Society Young Artist in Residence.

Kaelan Decman is pursuing a Master of Music in Double Bass at the USC Thornton School of Music under David Moore, following his Bachelor of Music from Indiana University, completed 2017 under Bruce Bransby. Kaelan has performed with the New York Philharmonic, LA Chamber Orchestra, Aspen Music Festival, New York String Seminar, and Music Academy of the West.

In this presentation for the Second Sundays at Two concert, Norma Cuevas White‘s paintings depict many familiar and beautiful locations along the Palos Verdes coastline. Her impasto application of paint models the rocky cliffs and the movement of the water in a tactile fashion, with remarkable joy and honesty. Norma resides in San Pedro, CA and is a member of several local art groups.

A selection from Rolling Hills United Methodist Church’s collection of hand-painted serigraphs by John August Swanson are also on display in the Narthex.

The sanctuary’s acoustics are among the finest in Southern California. The venue’s idyllic sylvan setting next to the South Coast Botanic Garden on the north-east corner of Crenshaw Blvd. and Palos Verdes Drive North makes the concert experience especially pleasant.

Contribute What You Can ~ 100% for the Artists
All Are Welcome!