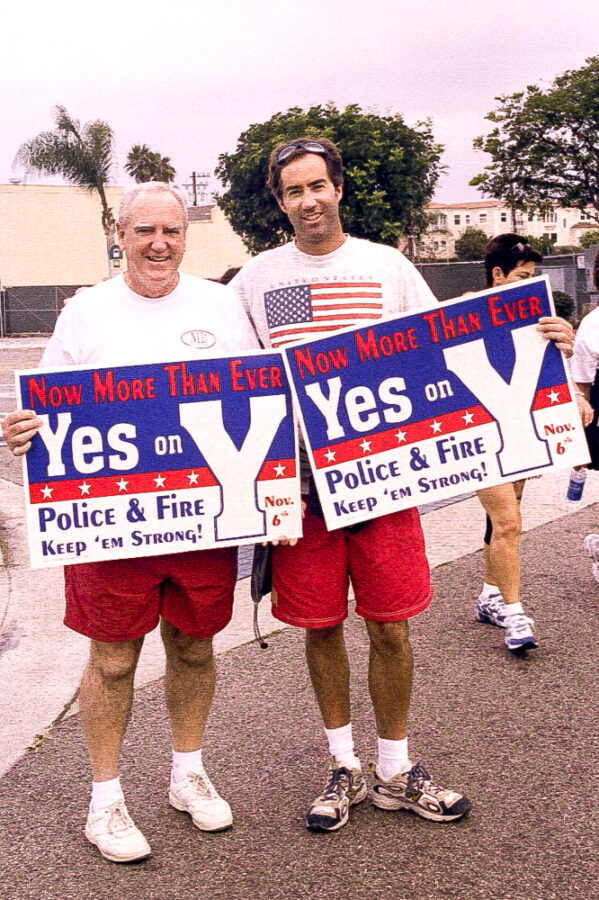 Council members Walt Dougher and Steve Napolitano during an unsuccessful campaign in 2001 to pass a $15 million bond measure to fund a new police and fire facility. Photo by Kevin Cody

Dougher said yes, though even he acknowledged there was an appearance, if not an actual, conflict of interest.  At the time, the City funded the Chamber.

But Dougher’s decision in the politically correct community elicited barely a ripple of controversy.

“I will leave it to Walt’s judgement whether he thinks there is a conflict. I think he is capable of making that decision,” then Mayor Steve Napolitano said.

Walt Dougher was above reproach.

During the Council election, he finished first or second in each of the city’s 10 electoral districts, in a field of 11 candidates.

He had served as the Chamber’s interim director two years earlier. He had also served as president of the Redondo Beach Chamber, and on the Manhattan Planning Commission, the Los Angeles County Beach and Veterans commissions, the boards of Manhattan Arts, Salvation Army, and Sister City. After leaving the council he was appointed to the Beach Cities Health District board.

“I don’t know how to say n-n-n-n-o,” he told an Easy Reader report on his retirement. 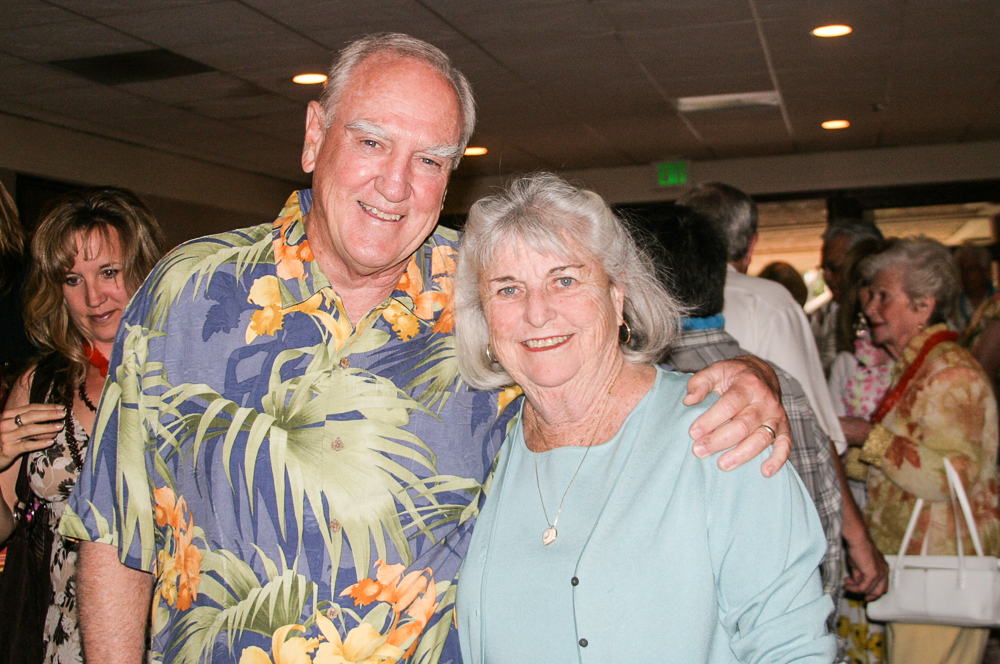 Walt and Barbara Dougher in 2007 The couple married in 1957 and raised four sons in Manhattan Beach. Photo by Kevin Cody

“Walt and his wife Barbara were of the generation who set down middle-class roots in Manhattan Beach, raised their families, and volunteered for anything and everything,” recalled Manhattan Beach Councilman Steve Napolitano, who served on the council with Dougher in the early 2000s. “His license plate was MB DOER. Walt did so much, people thought he was the mayor before he even served on council. And while he served just one term, he accomplished a ton, from kickstarting the Metlox development, and our new police and fire facility, to tackling the tough issues, such as fencing Sand Dune Park, and reducing home bulk.”

Prior to his retirement in 1996, Dougher was the regional public affairs manager for Southern California Edison.

He joined SCE as a management trainee in 1958, one year after graduating from Pomona College, during an era of employee loyalty, and when big utilities were big community benefactors.

The previous year, he graduated from Pomona-Claremont College, where he played tight end. Upon graduation, he married his high school sweetheart Barbara, a cheerleader for their high school football team. He was the captain. 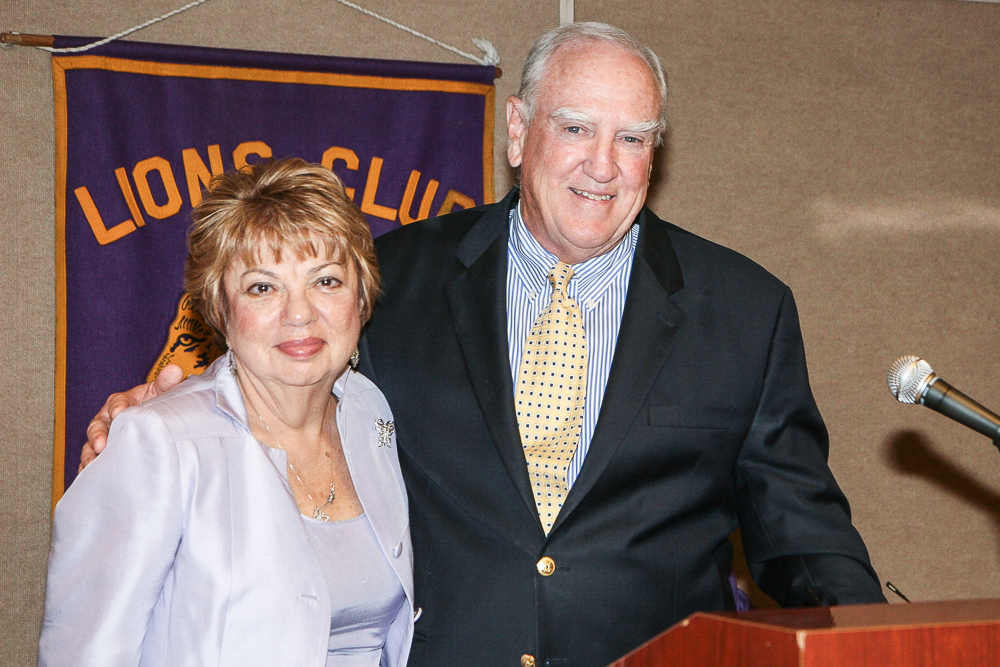 Dougher’s corporate experience made him the city council’s logical negotiator in 2001 for TRW’s six-acre parking lot, which is now the Marine Avenue Sports Complex, with baseball and soccer fields and basketball courts.

He was also the council’s point person with AT&T during the less amicable negotiations about placement of unpopular cell towers for newly popular cell phones. One of Dougher’s few losing battles was the 2001 failure of Measure Y, a $15 million city bond measure to fund a new police and fire building. The new facility was still built, but at the expense of other city projects, he lamented. Despite his conservative leanings he was an admitted big spender when it came to local government.

Speaking of the Metlox development, and police and fire facility, he told the Daily Breeze in a 2003 interview, “These are one-time opportunities. If we’re going to do it, let’s do it right for something that is going to last for decades. These are difficult, costly decisions, but you look at it and it’s like your mortgage.” 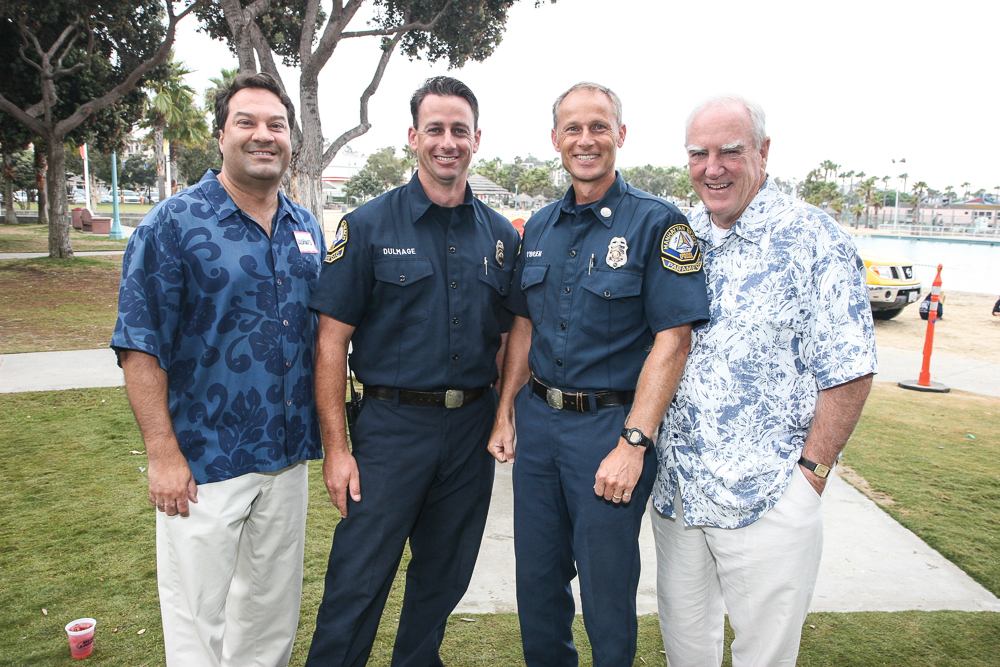 Living in Manhattan Beach for over three decades, and coaching his sons Tom, Jim, John, and Bill in youth football made Dougher empathetic with residents who wanted Sand Dune park shut down after it became a regional attraction for exercise enthusiasts, who arrived by the busload, including the USC football team.

His big business background led him to favor a 90,000 sq.ft. development on the former Metlox Pottery site, which for six years had been a toxic hole in the ground. But after downtown businesses expressed fear that a big retail development would be toxic to them, he shifted his support to a 60,000 sq.ft. development, more in scale with the 1920s era downtown.

“One of the things I think people don’t realize is [council members] have the ability to change the way they feel about an item on the agenda,” he told the Daily Breeze in the 2003 interview. 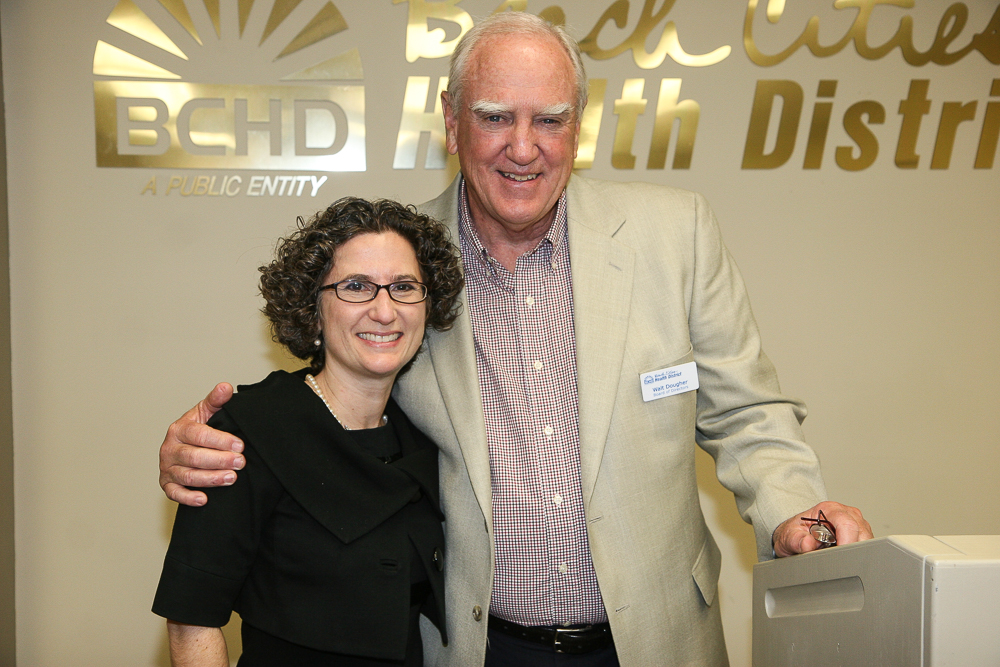 One of his few misgiving, he said, was being unable to solve Manhattan’s traffic problems.

“I don’t think it’ll ever be solved. It’s just too late, once the city has grown, to make streets wider. It’s like a big ball that you squeeze — you fix one little area and it moves somewhere else. So, short of creating more acceptable mass transit kinds of things, Manhattan Beach will live with traffic,” he said.

When Dougher passed the mayor’s gavel to mayor elect Joyce Fahey in 2002, Fahey shared her fellow council members’ sentiments when she said, “Walt Dougher raised the bar. Everyone feels good about this mayor. This gentleman has done as much for the community as anyone could possibly expect.”

Then she handed him a toilet plunger.

Throughout his term as mayor, Dougher campaigned heavily to fix the city’s ancient sewer system.

“What I really want,” he insisted to the council, “is for our residents to flush without fear.”

A new sewer system was built that recycled runoff, which previously discharged under the pier,  into the ocean, making the SCE lifer, a pioneer environmentalist. And residents never again feared toilet blowback. ER