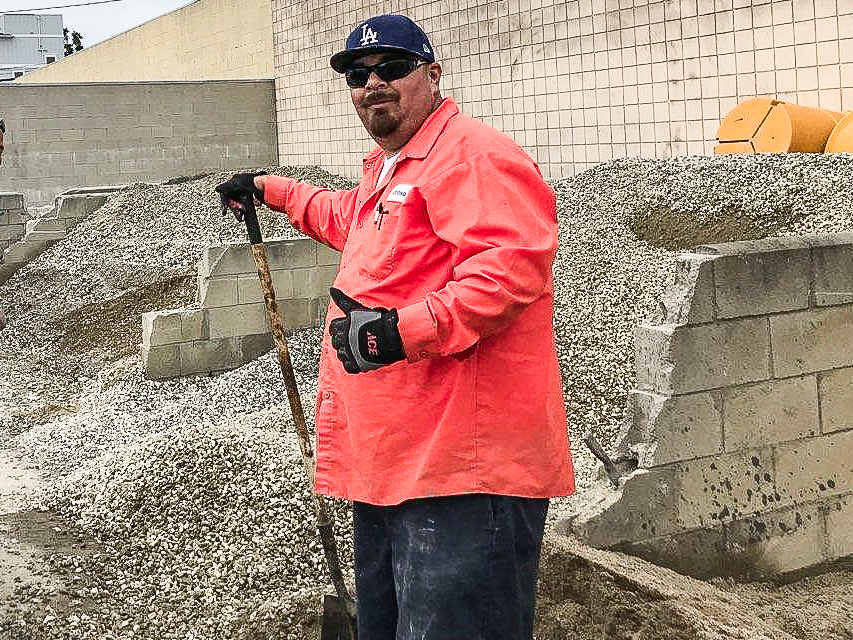 Popular and highly regarded Hermosa Beach Public Works employee  Alphonso Gallegos, Jr. passed away a week ago Saturday, Nov. 6, His death was unexpected and thought to be from a heart attack.

The 46-year-old street maintenance crew member began working for the city in 2017. “He was the glue who held us together, a born comedian,” a fellow worker said.

City Manager Suja Lowenthal and Mayor Mike Dejoy expressed condolences on behalf of the city to the Gallegos family and his fellow workers during last week’s city council meeting.

A Memorial Mass will be held at St. Catherine Laboure Catholic Church on Thurs., Dec. 2 at 10 a.m. ER