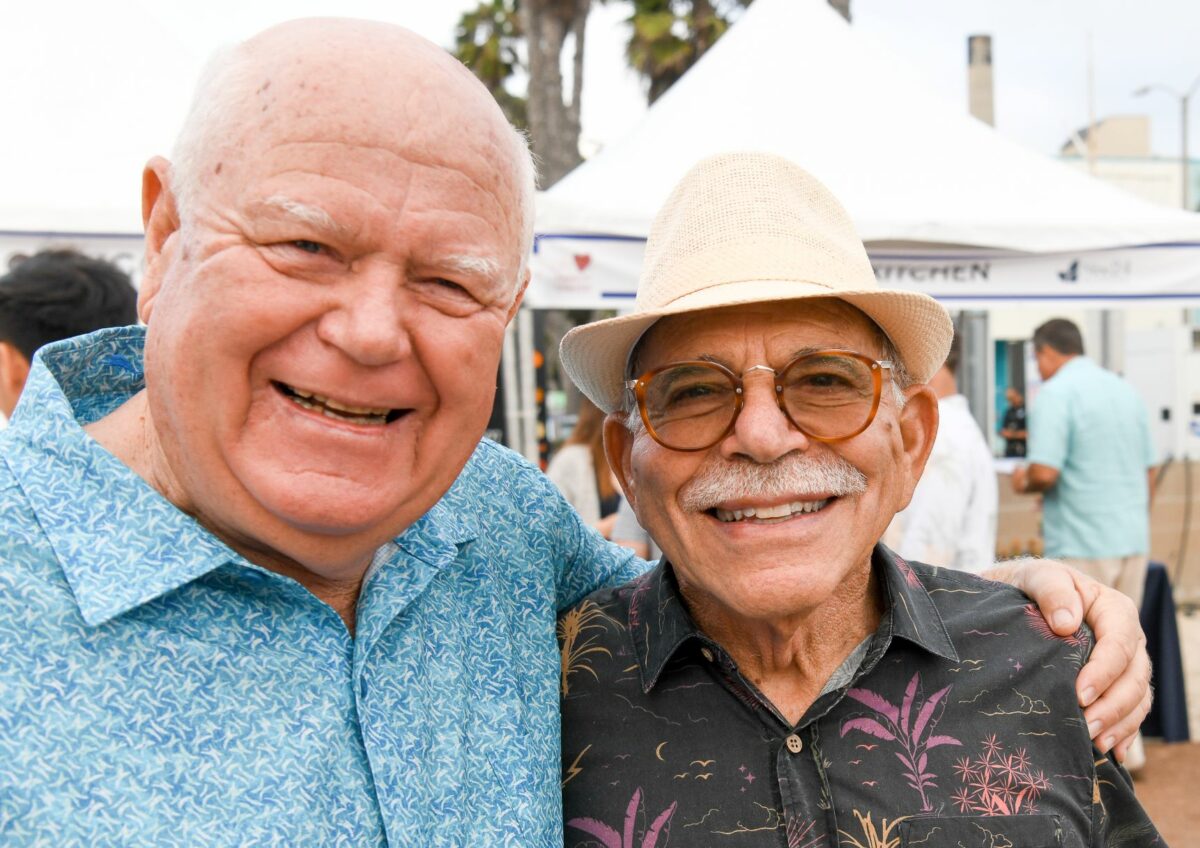 The Richstone Family Center Endless Summer Beach Party is one of the South Bay’s most anticipated, annual fundraisers. Richstone has helped treat, and prevent child abuse, and family violence since 1974. The Saturday, September 27 fundraiser was held at its traditional location, on the beach in front of the Charthouse. Guest helped raise over $150,000. Among the local restaurants who contributed to the Endless Summer Beach Party were the 900 Club, Avenue Italy, Bettolino’s Kitchen, Bluewater Grill, Captain Kidd’s, Catering by Leslie Schirle, El Gringo, The Standing Room, Giuliano’s, Slay and Pizza Coast Highway. For more about Richstone, visit RichstoneFamily.org.