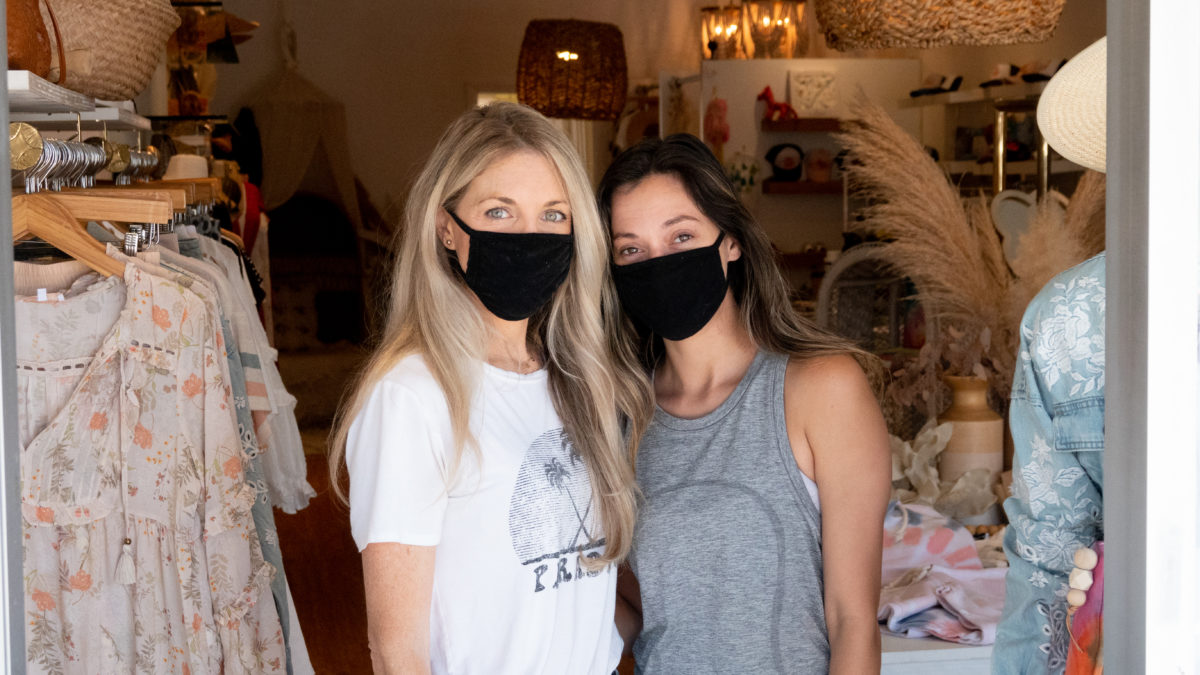 “Just heard back from @CAgovernor @GavinNewsom. All retail stores, statewide, will now be able to reopen for in-store shopping under the same rules Target and Walmart have been able to operate under throughout this crisis,” Los Angeles County Fourth District Supervisor Janice Hahn tweeted Monday afternoon, Memorial Day.

Those rules include social distancing, masks and limits on the numbers of customers in a store.

Hahn’s announcement came just hours after the Manhattan Beach City Council, in a special Memorial Day meeting, unanimously voted to write the County Supervisors, asking them to ask Governor Gavin Newsom to allow retailers and restaurants to reopen. Hahn’s announcement did not mention restaurants. Nor does it mention personal services such as  hair salons, nail salons and barbershops. A spokesperson for Hahn said the governor’s retail order requires action by the County Department of Health to become effective locally. That action is expected to be taken Tuesday.

Last week, the Manhattan council sent a letter to Hahn, similar to the Memorial Day letter, urging her to ask the governor to allow businesses to reopen over the Memorial Day weekend. Several Manhattan Beach retailers interpreted the letter to mean they had the council’s approval to reopen. And did so.

“I would say that the Manhattan Beach City Council, with strong support from LA County Supervisor Janice Hahn and the many business owners and residents who called, emailed and wrote letters to the Governor, took bold action a few days ahead of this decision by eliminating the curbside restriction from our retailers. We were hoping that Governor Newsom would agree with us. Apparently Governor Newsom and God both accept “knee mail” (prayers). We are very happy for our retailers and wish them all a successful summer,” Montgomery said Monday afternoon, following Hahn’s tweet.

The governor’s decision to allow retailers to reopen comes despite the fact Los Angeles County does not meet earlier COVID-19 benchmarks he had insisted be met before retailers could reopen.

Manhattan Beach is averaging just .4 new COVID-19 cases a day, which is well within the State safety guidelines for reopening, according to the council’s Memorial Day letter to the supervisors. By contrast, Los Angeles County is averaging 937 new cases a day, which does not meet the State safety guidelines for reopening retail.

Manhattan’s Memorial Day council meeting began with comments from business owners promising to reopen responsibly and praising the council for their support.

Shade Hotel owner Michael Zislis said he will implement social distancing in his Zinc restaurant by spacing out tables and installing plexiglass barriers. He has also hired a COVID-19 manager, whose responsibilities will include sanitation and temperature exams of customers and workers. The Shade Hotel is open for room rentals, but under current State and County guidelines, Zinc is only allowed to serve take-out meals.

But local business owners also argued that restaurants, as well as retailers, need to be allowed to reopen.

“If retail is the mainstay of the economy then restaurants are the engine that fuels it. We need each other to survive,” D’Errico said.

D’Errico  added that prior to opening over the Memorial Day weekend, he contemplated “giving up.” “But the outpouring of support we received over the weekend made it all worthwhile,” he said. ER