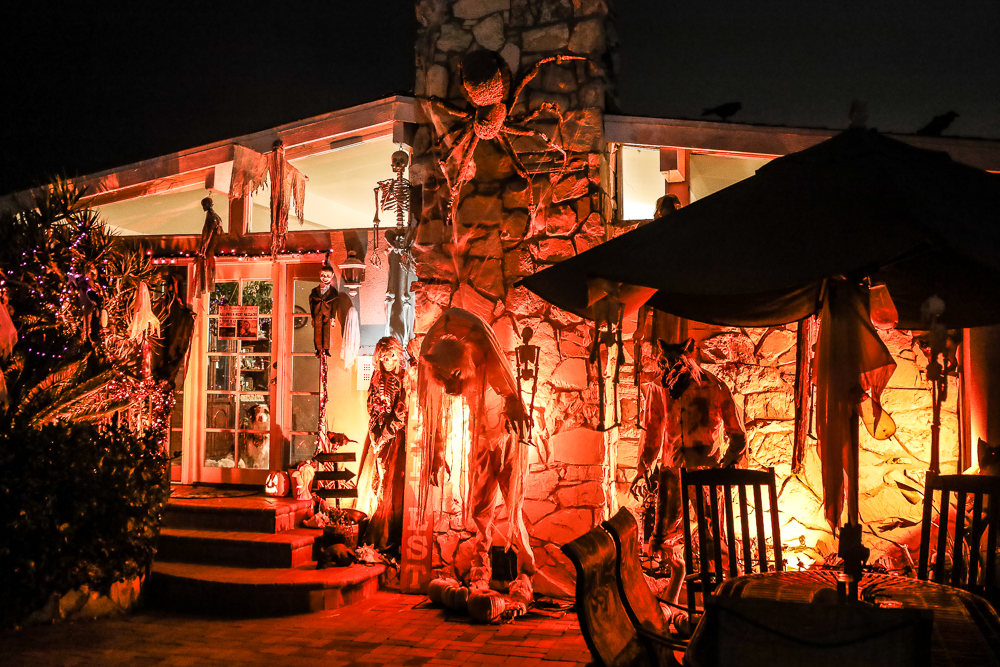 The Hermosa Friends Foundation Second Annual Halloween Decoration contest played a trick that became a treat for the three winners. The treat was cash prizes for the winners. The trick was the winners had to donate their prizes to the charity of their choice.

The Tabak family (Rob, Gaby, Olivia and Jackson) received the Best Use of Space award for their collection of pumpkins and Halloweeen figures. They chose Children’s Hospital of Los Angeles to receive their $500 prize.

The Hermosa Friends Foundation has donated over $100,000 to charities since its founding in 2016. At its fifth anniversary celebration last month it donated a total of $10,000 to Leadership Hermosa Beach, SPCA LA, the Peter Zippi Memorial Fund, the Hermosa Beach Sister Cities, and the Torrance Teachers Foundation.

For more about the Hermosa Friends Foundation, visit HermosaFriendsFoundation.org. ER