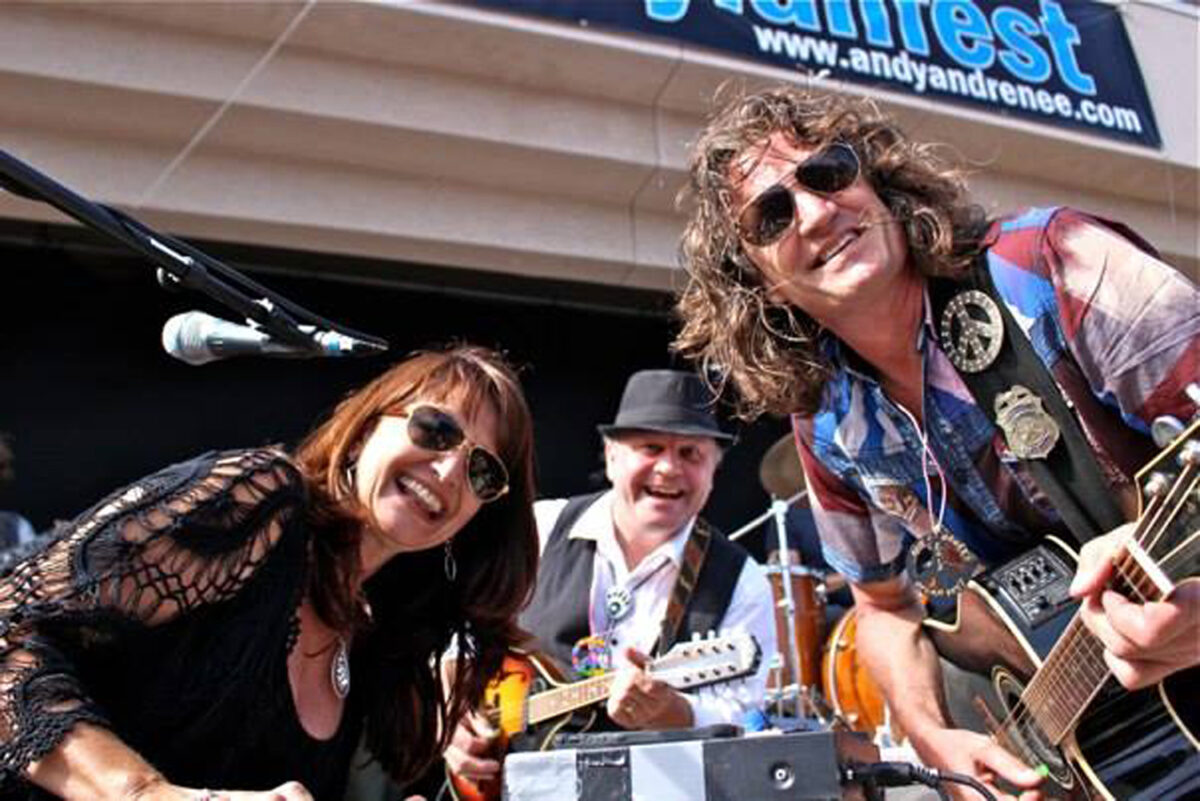 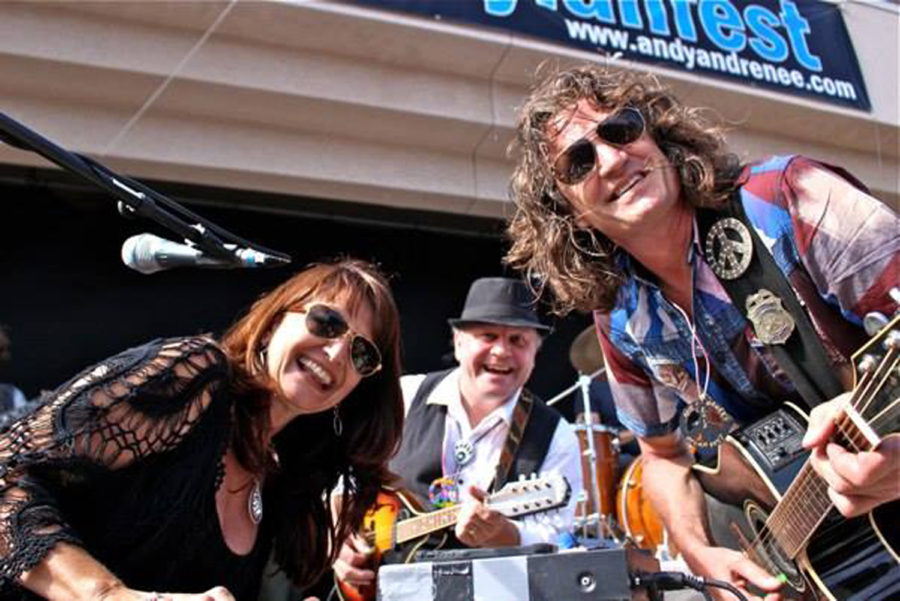 Malaga Cove is an enclave unto itself, and it’s also one of the first things we see when we drive up from Redondo Beach and into Palos Verdes Estates. In the plaza, landmarked by the statue of Neptune, there are art shows each month, but a little further up the hill, well, there’s something else which deserves our attention.

Beginning on Wednesday, July 13, Farnham Martin Park, adjacent to the Malaga Cove Library, is again the site of an eight-performance Malaga Cove Concert Series. The lineup is eclectic, from country to folk to choral, rock, and classical. But it’s not just the music: The outdoor venue is charming, and adds considerably to the enjoyment of all who attend.

Each concert (all of them Wednesdays) begins at 7 p.m., and they run for approximately an hour. Beginning at 3 p.m., one can reserve seating by laying down a blanket, a towel, or even a carpet. Although the library itself will be closed once the music begins, the restrooms will remain open because, well, you never know…

So who’s coming up to play? 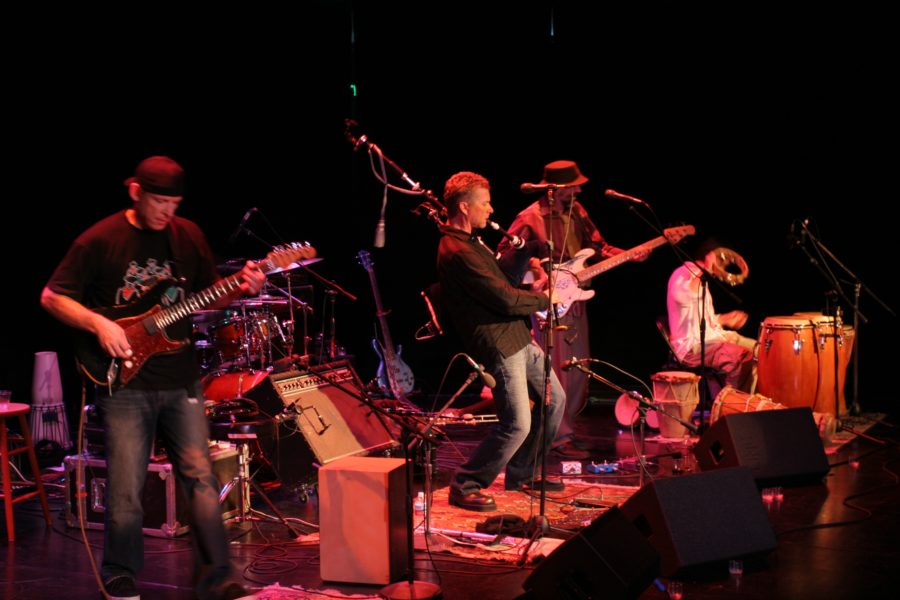 Local favorites Andy & Renee lead off the series. They’ve made a name for themselves with their annual Dylanfest, which recently wrapped up its 26th year. What began as a small backyard party event has evolved into an eight-hour music festival at the Torrance Cultural Arts Center, attended by hundreds of top musicians. 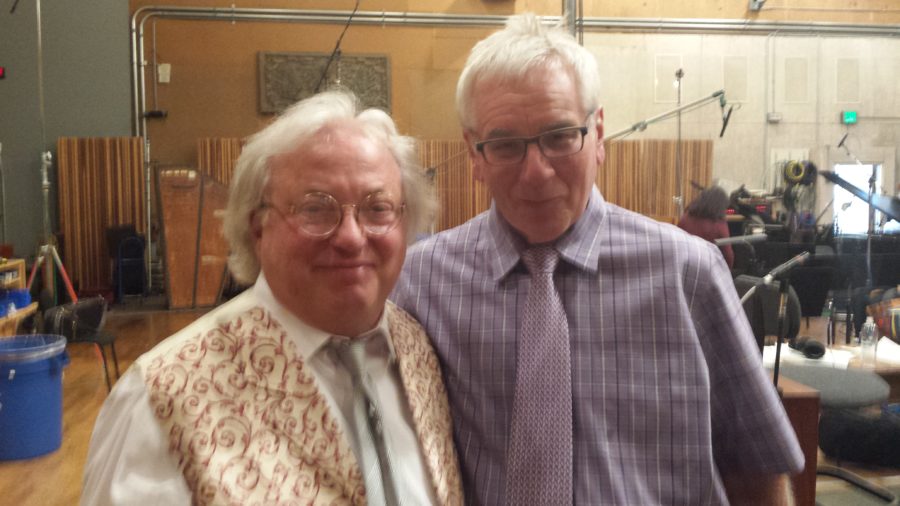 “Andy and I will be joined by Hard Rain guitarist Kirk Makin,” Renee Safier says of the Malaga Cove event. “The library park concert is a highlight of our year. The setting is beautiful, and the crowd is large and enthusiastic. We will be playing some familiar rock and country songs along with originals from our 14 award-winning CDs. I’m sure we’ll throw in a few Dylan tunes too!”

Bad Haggis performs on July 20. The group fuses cutting-edge Celtic with influences of rock, alternative, jazz, pop, world beat, African and Latin influences. Eric Rigler, on bagpipes, described as “the most recorded piper of all time,” has figured prominently on soundtracks for such films as “Titanic,” “Outlander,” “Braveheart,” and “The Fugitive,” as well as on albums by Phil Collins, Rod Stewart, Josh Groban, Mariah Carey and more. Lots more. Along with guitarist Mike Hoffmann, bassist Mick Linden, and drummer Ryan Krieger, Bad Haggis delivers the kind of music we just don’t hear every day, but which we surely enjoy when we do.

The Joanna Medawar Nachef Singers will be serenading us on July 27. Although this particular ensemble is fairly new, Joanna Medawar Nachef has been leading choral groups throughout the South Bay for many years. The group, just back from concerts in Vienna, has recently completed their first season at the Norris Theatre in Rolling Hills, presumably their “home” for years to come. In Malaga Cove they’ll present selections from opera to musical theater, and from classical to popular.

While not a household name, Chuck Alvarez, who performs on August 3, has played and/or recorded with local groups and artists such as The Twisters, Lisa Haley, Tim Weisberg, and David Benoit. The guitarist, singer-songwriter, is steeped in blues-rock but also light jazz and Americana. He’s also released four CDs of his own material. Clearly, music is his first and abiding love. 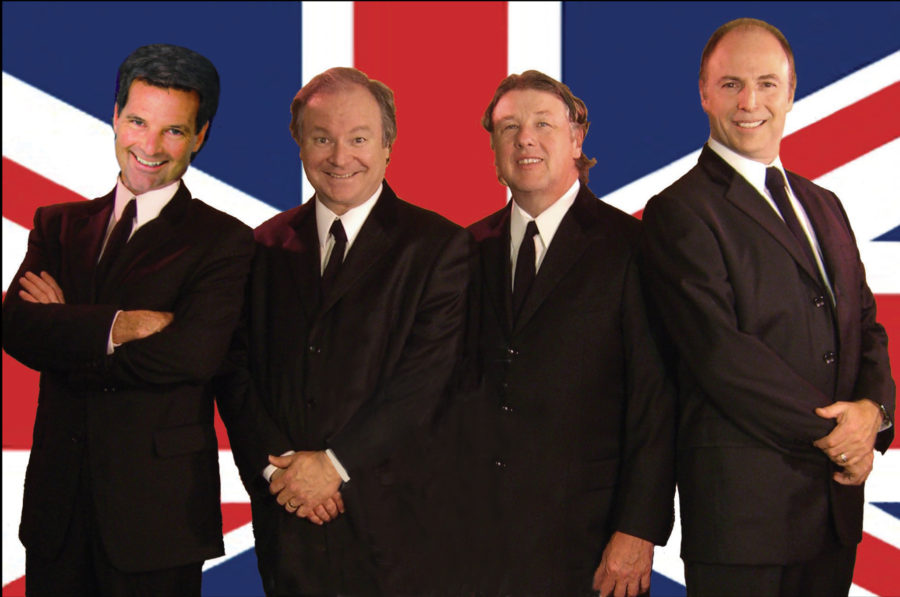 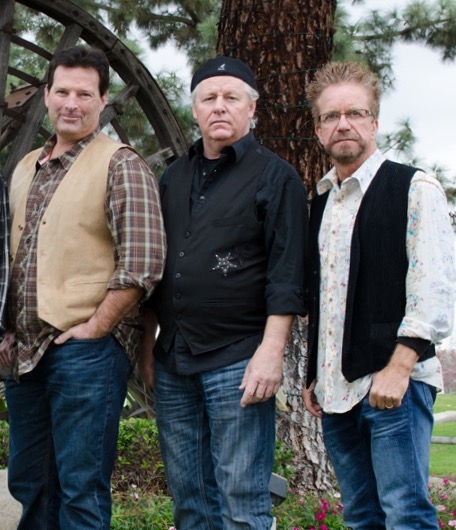 A Peaceful Easy Eagles Tribute. One group, so many hit songs

For those who came of age during the 1960s, the “British Invasion” set the music world on its ears, not only with The Beatles and The Rolling Stones, but with riveting songs by The Kinks, The Yardbirds, The Dave Clark Five, and countless more. The UK Beat captures the essence of the era, performing such tunes as “You Really Got Me,” “I Should Have Known Better,” “Ferry ‘Cross The Mersey,” “Glad All Over,” and “Jumpin’ Jack Flash.” They perform on August 10. So come and relive or be introduced to the music of that time and see/hear what you missed.

The Jim Sitterly Quartet performs on August 17. Sitterly is a master of the violin who spent his formative years in Palos Verdes and currently teaches music appreciation and music fundamentals at Harbor College, where he frequently gives recitals of his original compositions. Furthermore, he has played with The Who, Don Henley, John Tesh, and Mason Williams, and has appeared on numerous soundtracks.

“The guys in my quartet,” Sitterly says (Bobby Shulgold, Kevan Torfeh, and Sam Sorensen), “all played with me on the new ‘Star Trek’ film, and we also all played on the soundtrack to the ‘Zootopia’ film.” In addition, their credits include “Ratatouille,” “Tomorrowland,” and “Dawn of the Planet of the Apes.” Asked what’s on the bill for Malaga Cove, Sitterly replies: “We will be playing familiar classics and some rare medieval and renaissance dances. Cool Stuff.” 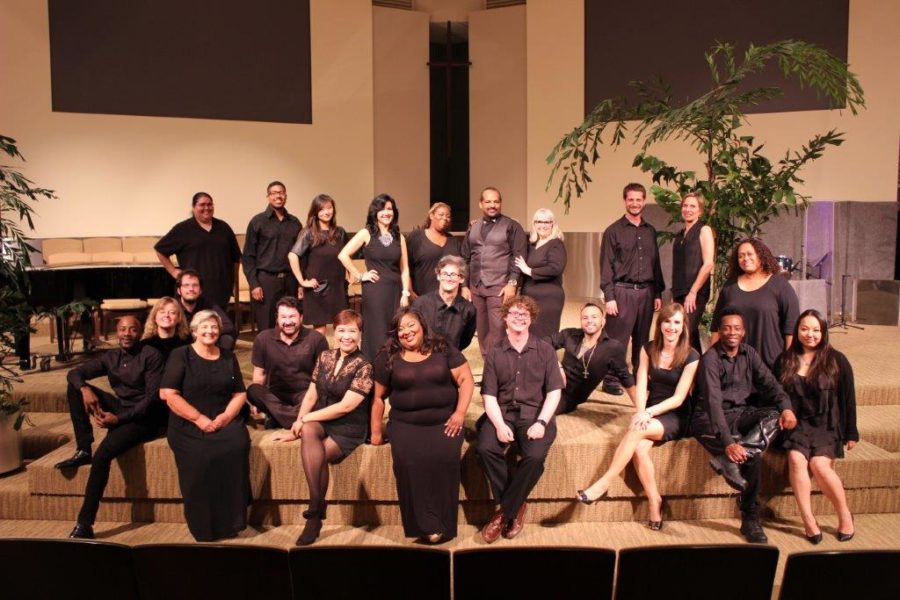 A Peaceful Easy Eagles Tribute rather says it all: The group, led by Chris Farmer, plays an Eagles greatest hits show on August 24. Farmer is no newcomer to the scene, and in fact has spent the past five years touring with Eagles bass player Timothy B. Schmit. Before that, Farmer spent 12 years on the road with The Beach Boys. So what’s in the cards for the Malaga Cove event? Well, tunes like “Witchy Woman,” “Already Gone,” “Tequila Sunrise,” and “Hotel California.” For many people, Eagles’ music was the soundtrack of their lives.

The concerts in the park series concludes with multi-talented Cody Bryant, who sings, writes songs, plays fiddle, mandolin, guitar, and five-string banjo. What we’re getting on August 31 is the Cody Bryant Show, billed as “Southern California’s #1 country party show band.” In common parlance, what does that mean? In the group’s own words, “true originals to tender ballads to burning warp speed steroidal bluegrass to Haggard honky tonk to swingin’ Bob Wills to croonin’ cowboy classics to classic rock and oldies and surf music and back again.” It sounds like the kind of ride that requires seatbelts.

The Malaga Cove Concert Series runs from July 13 through August 31 at Farnham Martin Park, next to the Malaga Cove Library, 2400 Via Campesina, in Palos Verdes Estates. More at malagacoveconcerts.com.