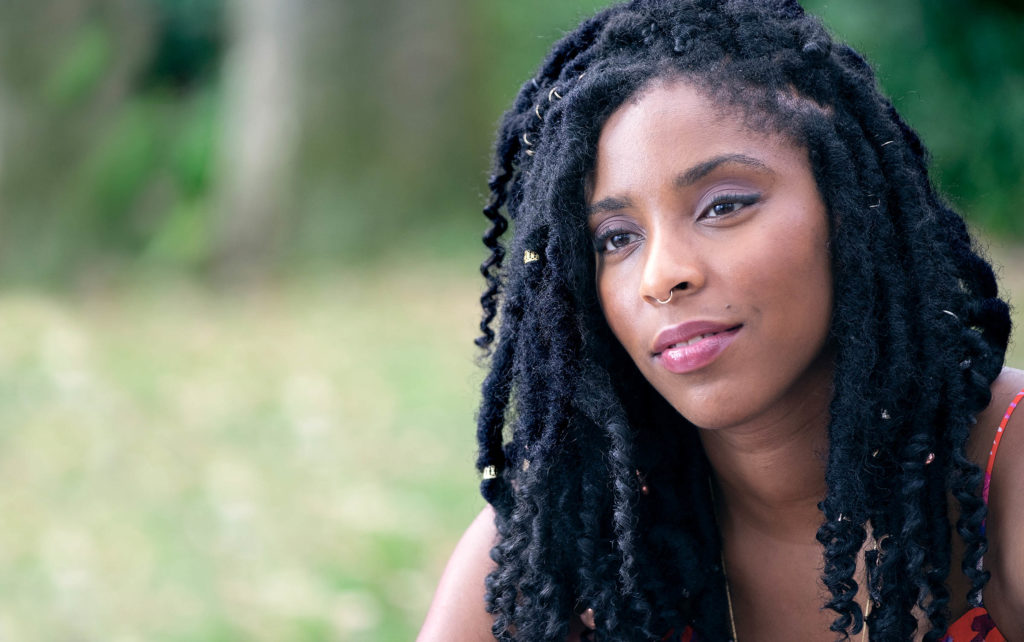 Jessica Williams appears in The Incredible Jessica James by Jim Strouse, an official selection of the Premieres section at the 2017 Sundance Film Festival. Courtesy of Sundance Institute.

The closing-night film of the Sundance Film Festival has the pressure of being the last thing that audiences will remember after ten days of non-stop movie-hopping. And while that pressure may be too intense for some, the joyously crowd-pleasing The Incredible Jessica James is a film that’s more than game to take on that challenge and honor. Writer/director Jim Strouse’s (People, Places, Things) comedy-vehicle stars Jessica Williams as a young aspiring New York City playwright struggling to let go of the past and embrace the uncertainty of her future (and all while dancing her way through it) is exactly the type of light-fared yet empowering film that will delight all who see it.

Opening with a hilariously on-point awkward Tinder date, Jessica James (Williams) shakes it off in the film’s following title sequence, oozing charisma and spirit as she marches –but in this case, dances– to the beat of her own drum. Her upbeat energy gets her through receiving rejection letters for her original playwriting from every major theater company and carries over to her job as a non-profit theater teacher, educating and inspiring youths in Hell’s Kitchen (which barely pays the bills of her “deep, deep, deep Bushwick apartment”). All this, while trying to regroup after a breakup with an ex (Lakeith Stanfield) which leads to a date set up by her pal (Noël Wells) with the recently-divorced app designer Boone (Chris O’Dowd). A connection sets in, forcing each other to navigate a confusing new world where their exes loom large in memory and professional frustrations set in.

A woman of color standing at six feet tall, Jessica Williams is a commanding on-screen presence displaying confidence to the bone with her “woke” millennial attitudes and values about gender, race, and cultural identity issues that sing and soar with her cool-chick attitude and vibe. A former correspondent on the Jon Stewart-era “The Daily Show,” she cut her teeth delivering comedic lines, which here draw non-stop laughs from the audience throughout the film. Williams, who might draw a pop-culture comparison as the next Lena Dunham (but don’t compare the two) for being a young actress and activist who doesn’t only check all the boxes of what American independent film needs right now, but creates them.

Funnyman Chris O’Dowd plays a great comedic partner, whose sincerity and comedic sensibilities perfectly match Williams’ (in height as well). As a fool in love who doesn’t hide the messy reality of emotions that getting over an ex-lover entails, some of the film’s strongest moments come from the honesty of modern-day dating rituals like Instagram stalking, “booty calls,” and relationship labeling. As strong as these themes and central characters are, the supporting characters in Wells and Stanfield also add to the film’s charming strengths.

The Incredible Jessica James is quite – dare I say it, incredible – for a number of reasons, an obvious one being that a strong and independent woman of color takes the helm, quirks and all, and we love her for it. It’s a breakout role for Williams, who will no doubt find herself catapulting to bigger success. Since premiering at the festival, Netflix has acquired worldwide distribution rights to the film for just over a reported $3 million dollars and will stream as a Netflix Original later this year.