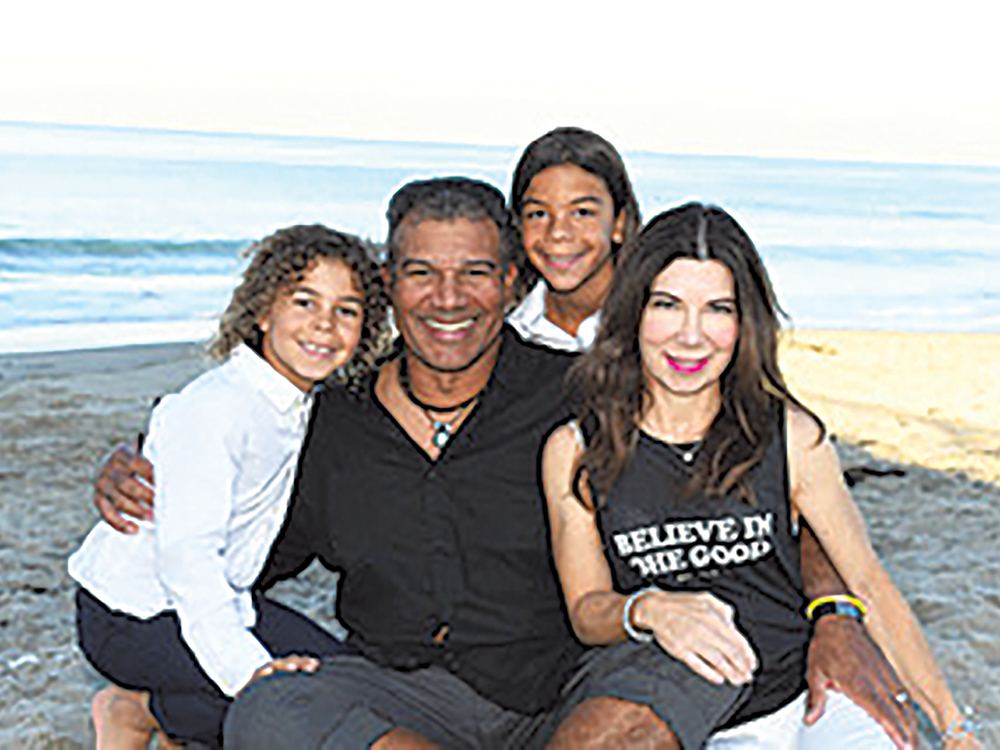 Raymond Jackson, a retired Army colonel, turned a lifetime of unique professional responsibilities Tuesday night into an easy win for an open seat on the Hermosa Beach City Council.

While a limited number of ballots remain to be counted, Jackson outpaced four other candidates to replace Hany Fangary, who resigned in December following a move to Manhattan Beach.

With his win, Jackson becomes the first African-American to earn an elected position in the beach city. He will hold the seat until Nov. 2022. The candidate with the most votes wins; no majority is required.

“I’d sure rather be where we are right now,” Jackson told Easy Reader minutes after the polls closed at 8 p.m., “than where the others are.”

Jackson made his initial try at politics with what he called “a great group of supporters,” adding, “It might be a little early, but I’d sure like to thank everyone who helped me in this.”

Jackson is the father of two sons, Vann and Jax. His wife Rachel is a law professor at Southwestern Law.

Assuming the Los Angeles County Board of Supervisors ratifies Jackson’s victory at the board’s June 1 meeting, Jackson could be sworn in at the June 8 Hermosa Beach City Council meeting.

Jackson’s seat, along with those of council members Mary Campbell and Stacey Armato. will be on the November 2022 ballot, along with the California gubernatorial, and House of Representative mid-term races. ER