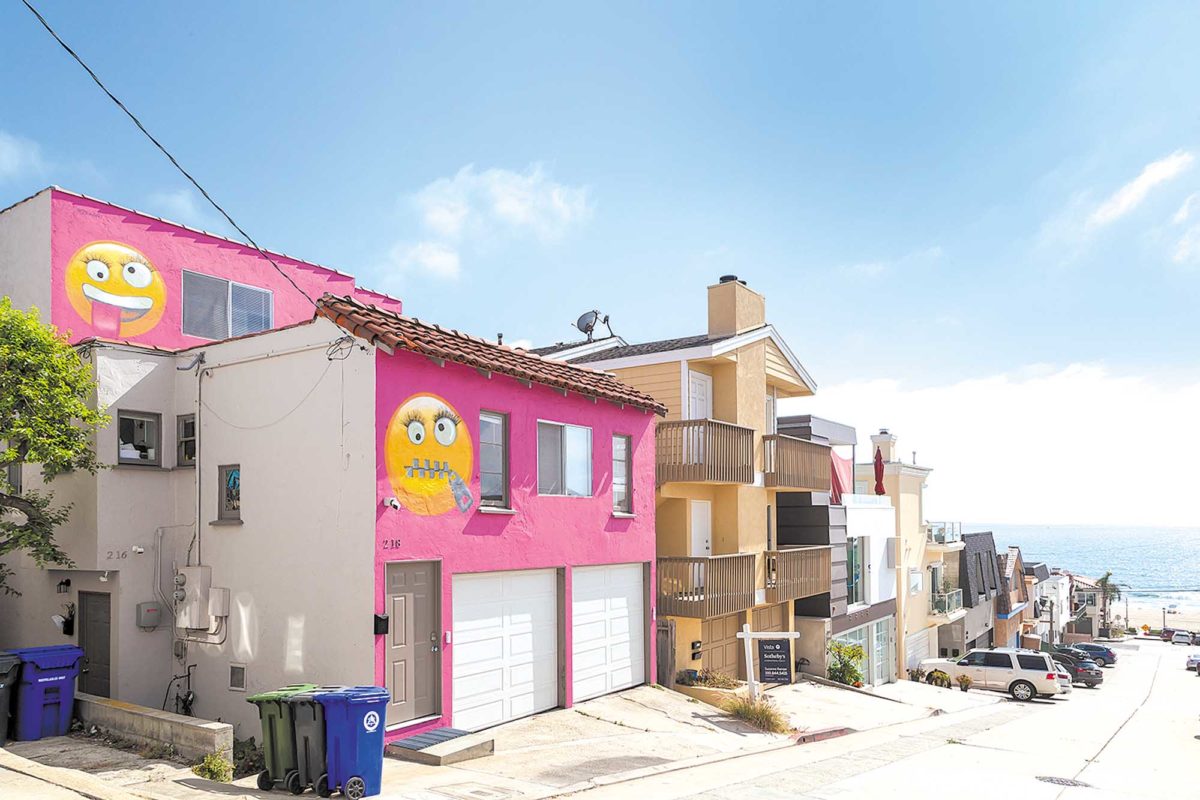 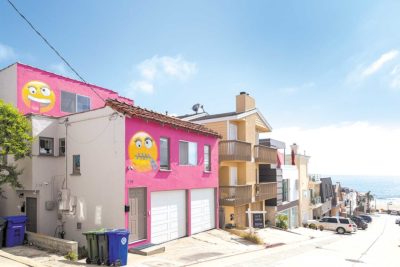 Superior Court Judge James Chalfant issued a final judgment last week that the City of Manhattan Beach’s short-term rental ban is in violation of the California Coastal Act and can no longer be enforced by the city.

Chalfant ruled that the City’s attempt to regulate short-term rentals in its coastal zone falls under California Coastal Commission purview. Neither of the city’s ordinances banning short-term rentals, one passed in 2015 and another in 2019 that included more stringent enforcement mechanisms, were approved by the Coastal Commission, the state agency charged with protecting public access to the California coast.

The overturn of the ban is the result of a lawsuit filed by resident Darby Keen, who owns a home he formerly rented short-term in the city’s coastal zone. His attorney, Frank Angel, said the City’s approach flew right in the face of the Coastal Act.

“This strikes me as a blatant disregard of their responsibilities to provide public access to the coast,” Angel said. “It’s a no-brainer. And that’s why we got such a strong judgment. It was a really ham-handed attempt to avoid it.”

Judge Chalfant wrote that the city’s ordinances banning rentals less than a month long are not part of its Local Coastal Plan [LCP], the regulatory document coastal cities enact with oversight from the Coastal Commission. Chalfant said the city must obtain Commission approval for such regulation.

“The City has failed to do so,” he wrote. “Therefore, the City is in violation of this mandatory, public duty. Lacking Coastal Commission approval, [both ordinances] have no legal effect and are unenforceable in the coastal zone.”

The City Council in closed session Tuesday afternoon voted unanimously to appeal the judgment. Mayor Richard Montgomery stressed that the overturning of the ban only affects the city’s coastal zone.

“Remember it is only affecting the properties west of Highland in the coastal zone,” Montgomery said. “The remainder of the city is out of the coastal zone and not appealable to the Coastal Commission.”

Angel said he was baffled how the City ever thought such a ban would pass muster because it so clearly violated the intent of the Coastal Act. He was equally mystified at the Council’s decision to appeal.

Angel said the Coastal Commission has been explicit in its disapproval of outright bans but has worked with cities who have sought lesser restrictions. Santa Cruz, for example, has banned new non-owner occupied short-term rentals (older ones are grandfathered in) and has capped off those rentals to 250 permits citywide. In San Francisco, only permanent residents who occupy the unit annually for at least 275 days can engage in short-term rentals, and unhosted rentals are capped at 90 days per year. Both of those cities arrived at their regulations through a Coastal Commission approval process.

The larger question, beyond this lawsuit, is what liability the city will have for the dozens of property owners who operated short-term rentals and were prevented from doing so after the city’s ban. Angel estimated the liability could be millions of dollars should those impacted pursue their legal rights. He also said his client was fully prepared to fight the city through the appeal process.