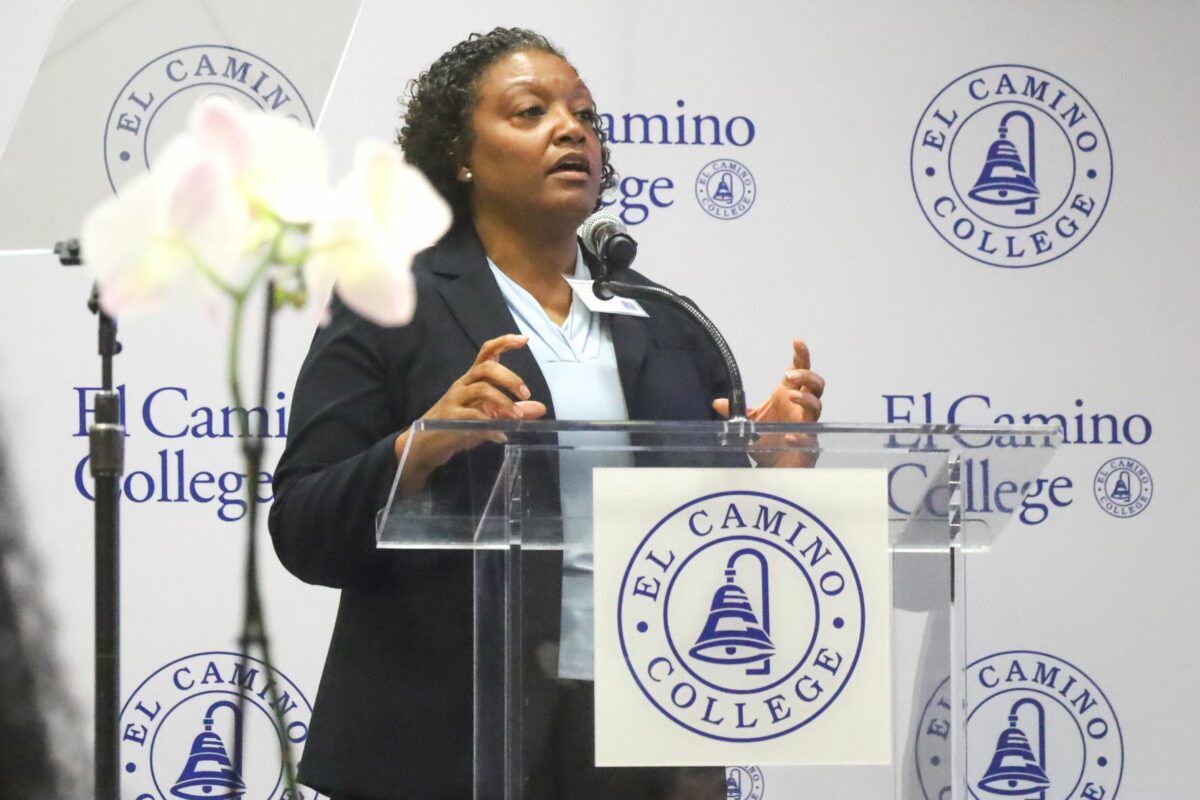 “Low code,” the former University of Washington Drama School graduate said. The advice was an undisguised nod to the advice Mr. McGuire (Walter Brookes) gives Ben (Dustin Hoffman) in the 1967 film, “The Graduate:” “I want to say just one word to you. Are you listening? Plastics.”

Low Code, Newman explained, is software development for people who do not know how to code. 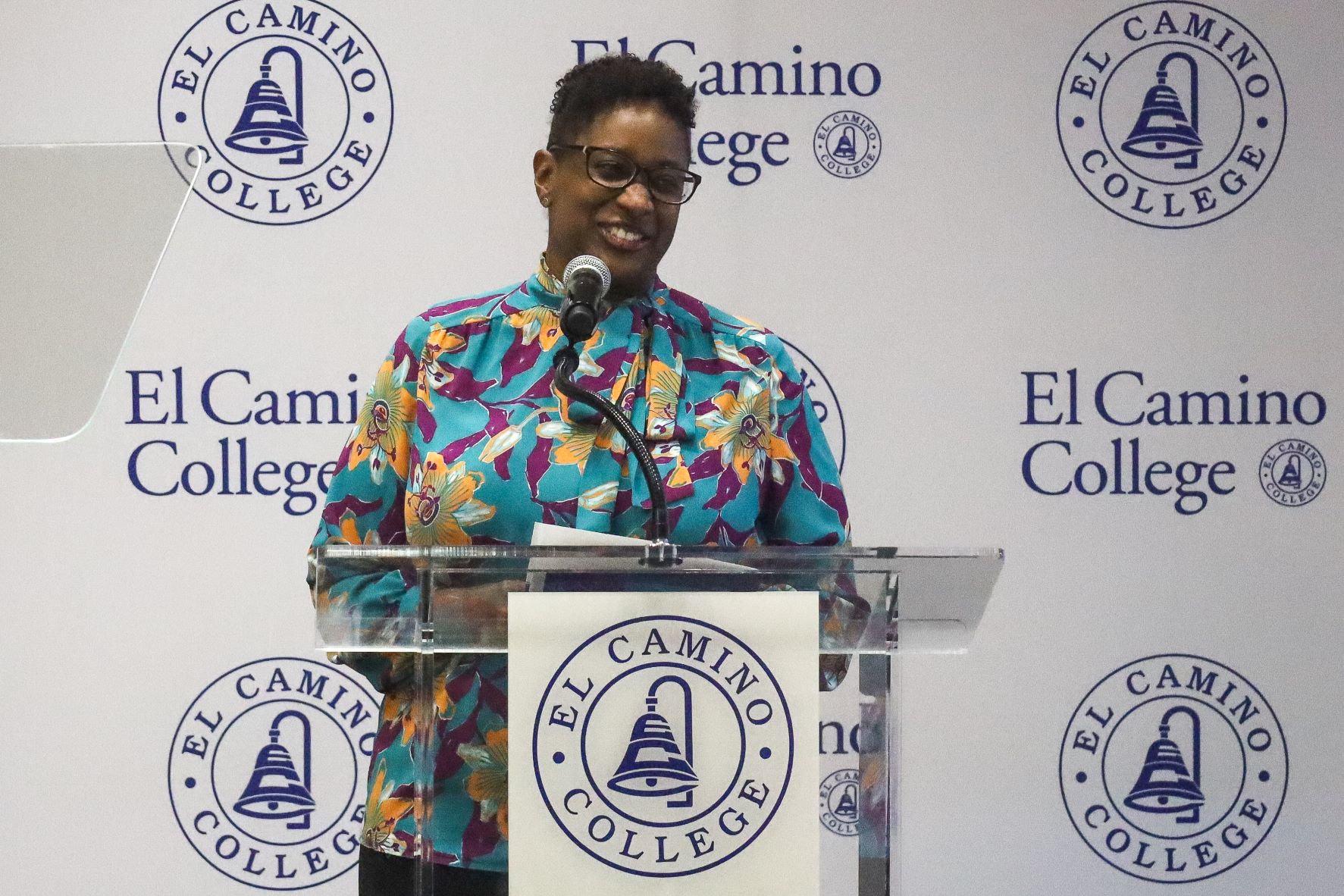 “A hand drawn sketch can be scanned into a computer and converted into an app. You don’t need to know about ones and zeros. Anyone can be a citizen developer,” Newman said.

“Repetitive business operations that require three or more steps should have an application,” she said. She estimated that half of all digital work can be converted to an app.

The primary goal of what she called “the low code revolution” is increased efficiency. But there is a secondary benefit.

“Opportunities to learn are the number one driver of work culture,” Newman said.

“There is no room for fear-based management,” she added. The majority of employees surveyed by Microsoft say their fellow employees, and not the job, are what motivates them to return to work, rather than work remotely.

For employees who continue to work remotely, Newman advised creating an avatar, or 3D digital image of oneself.

Avatars allow individuals to maintain a presence in Microsoft Team and Zoom meetings, while not being seen eating, or walking away. Avatars are also useful for people adverse to appearing in video conference meetings. And, she added, avatars are fun. 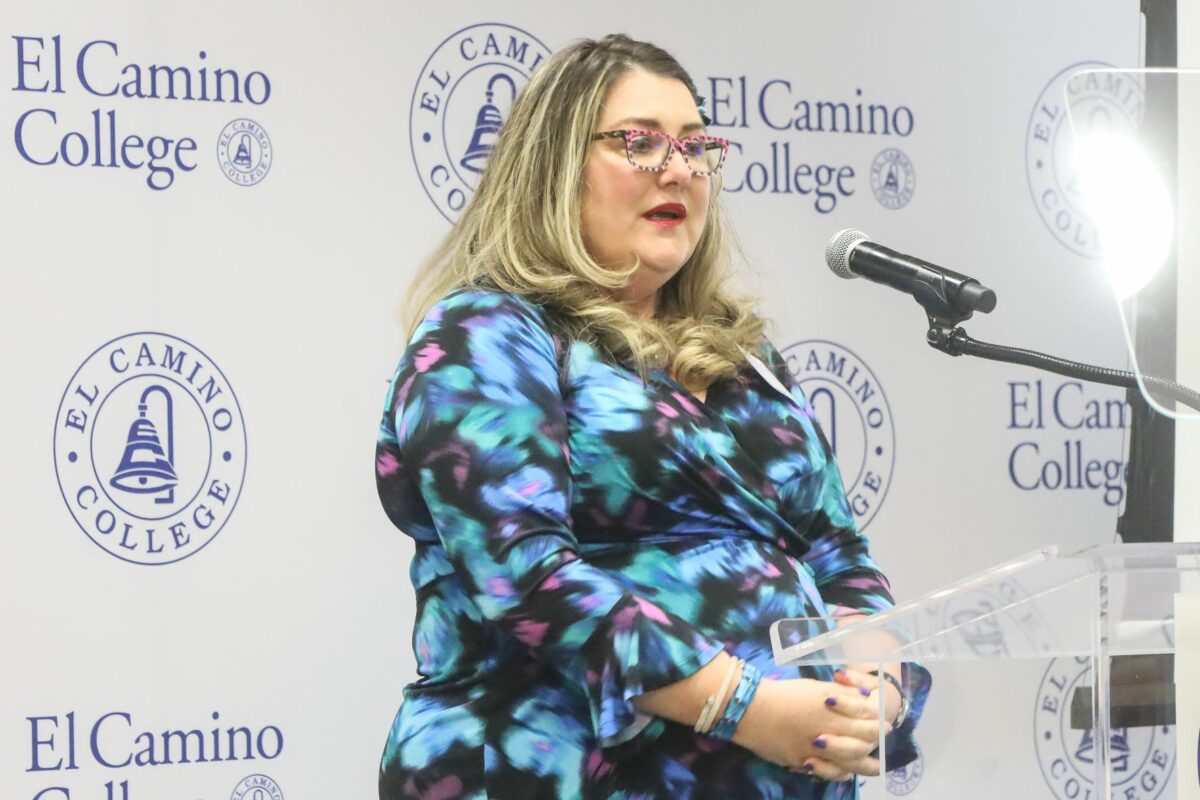 Up to 50 percent of business employees will work in the metaverse, creating a demand for 750 million new applications in the next five years, Newman said.

Newman’s comments were followed by El Camino College president Brenda Thames, who noted that the college is celebrating its 75th anniversary this year.

The highlight of the anniversary year, she said, was the return of graduation ceremonies to Murdock Stadium.

Thames followed up on Newman’s address by underscoring the college’s emphasis on digital technology, including the new Library Makers Space, with 3D printers, Wacom drawing tablets, and a podcasting studio; the Automation, Robotics and Manufacturing Center, cybersecurity certification, and an Esports Center for the schools Esports team.

“We are offering less talking at you, and more engagement with you,” Thames said. 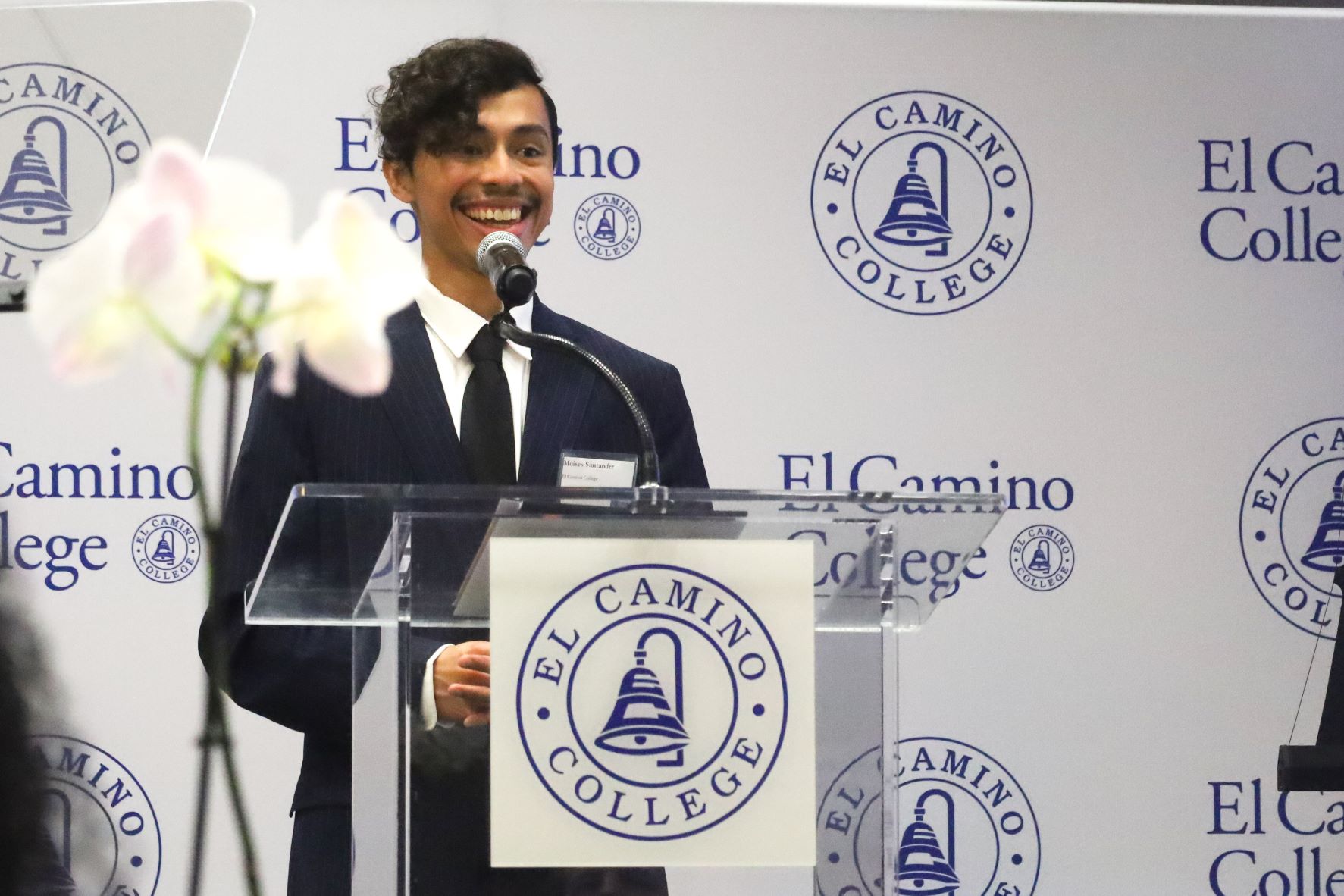