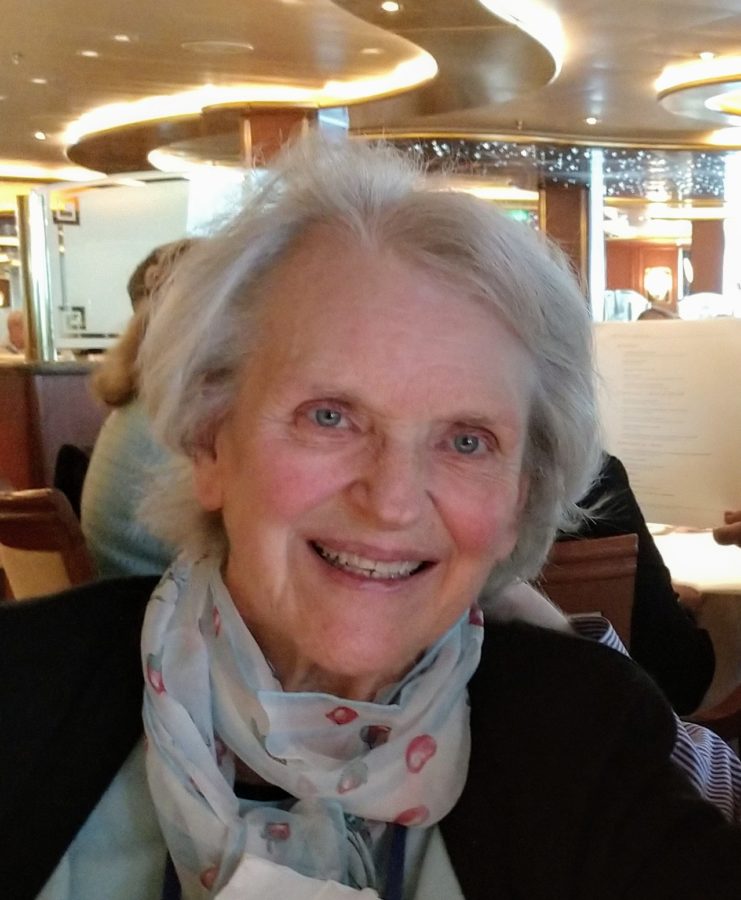 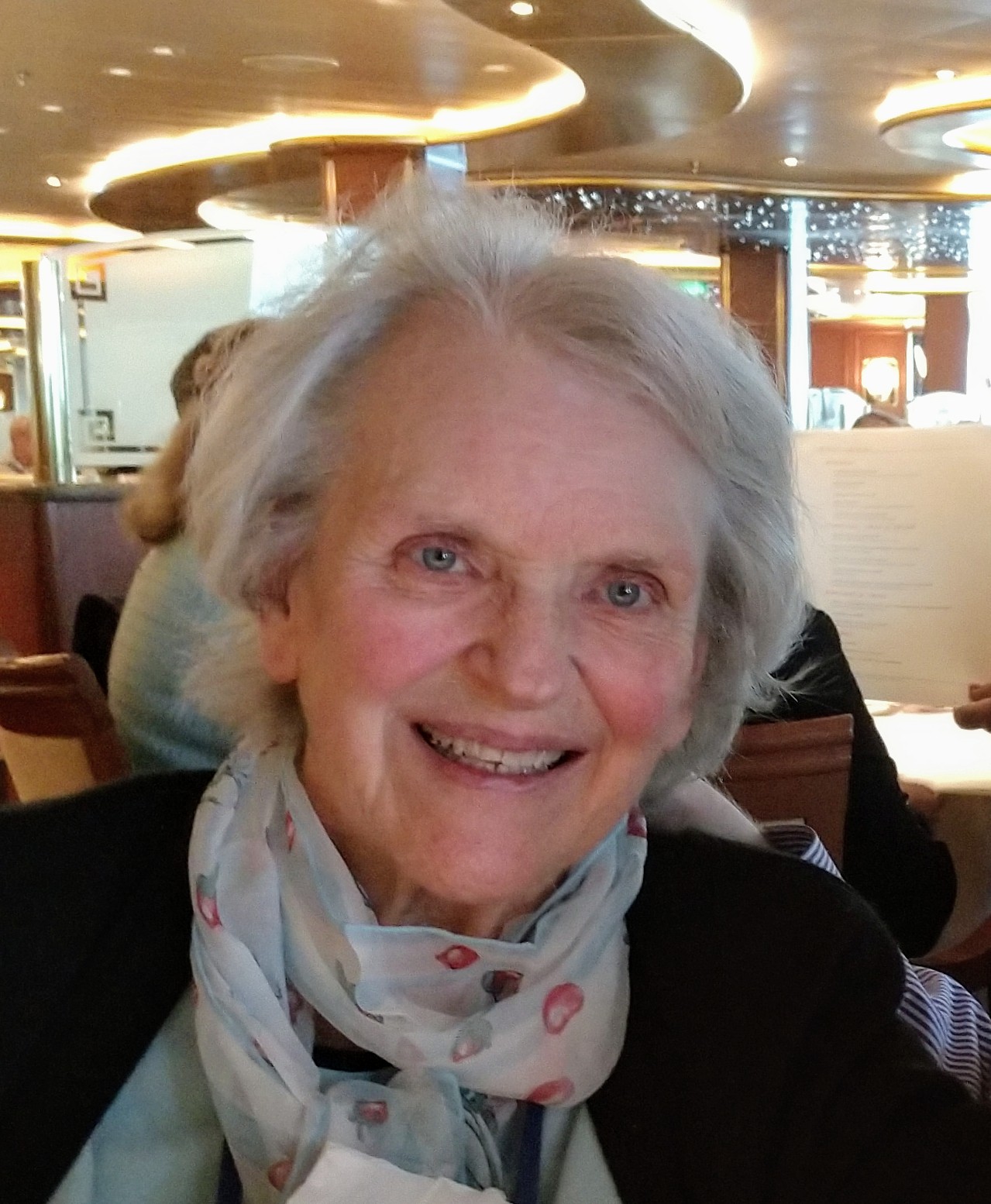 In 1977, after nearly three decades as a newspaper reporter, Mary Ann Keating was invited to interview for the public information officer position at El Camino College.

“I walked into the president’s office and here sat all these people staring at me, asking me all these questions,” she recalled in a 2012 Redondo Beach Patch interview with columnist Katherine Blossom.

“I said, ‘Listen, I have interviewed kings, queens and presidents. But I have never been interviewed. Either you want me or you don’t. Excuse me.’” With that, Keating walked out.

“It’s not only who you know; it’s who knows you. I can’t stress that enough,” the always personable Keating told Blossom in explaining how she was able to interview so many prominent people.

The longtime Redondo Beach resident passed away March 6, at age 85.

Keating was also a member of the Redondo Beach Round Table, and Leadership Redondo and was a Redondo Beach Commissioner for two terms.

Keating was born in Colorado Springs to Lola Searcy and Russell Lee Ramsay on December 5, 1934. She was a Dean’s list graduate of the University of Missouri and worked for television and newspapers in Missouri, Kansas and Colorado.

She joined The Daily Breeze in 1967 and two years later joined the Los Angeles Times.

Keating leaves close friends in Nebraska, Colorado, New Mexico, Nevada and California. After cremation, her ashes will be scattered in the Rocky Mountains. A private memorial service will be held at a later date. Memorials may be donated to a charity of choice.