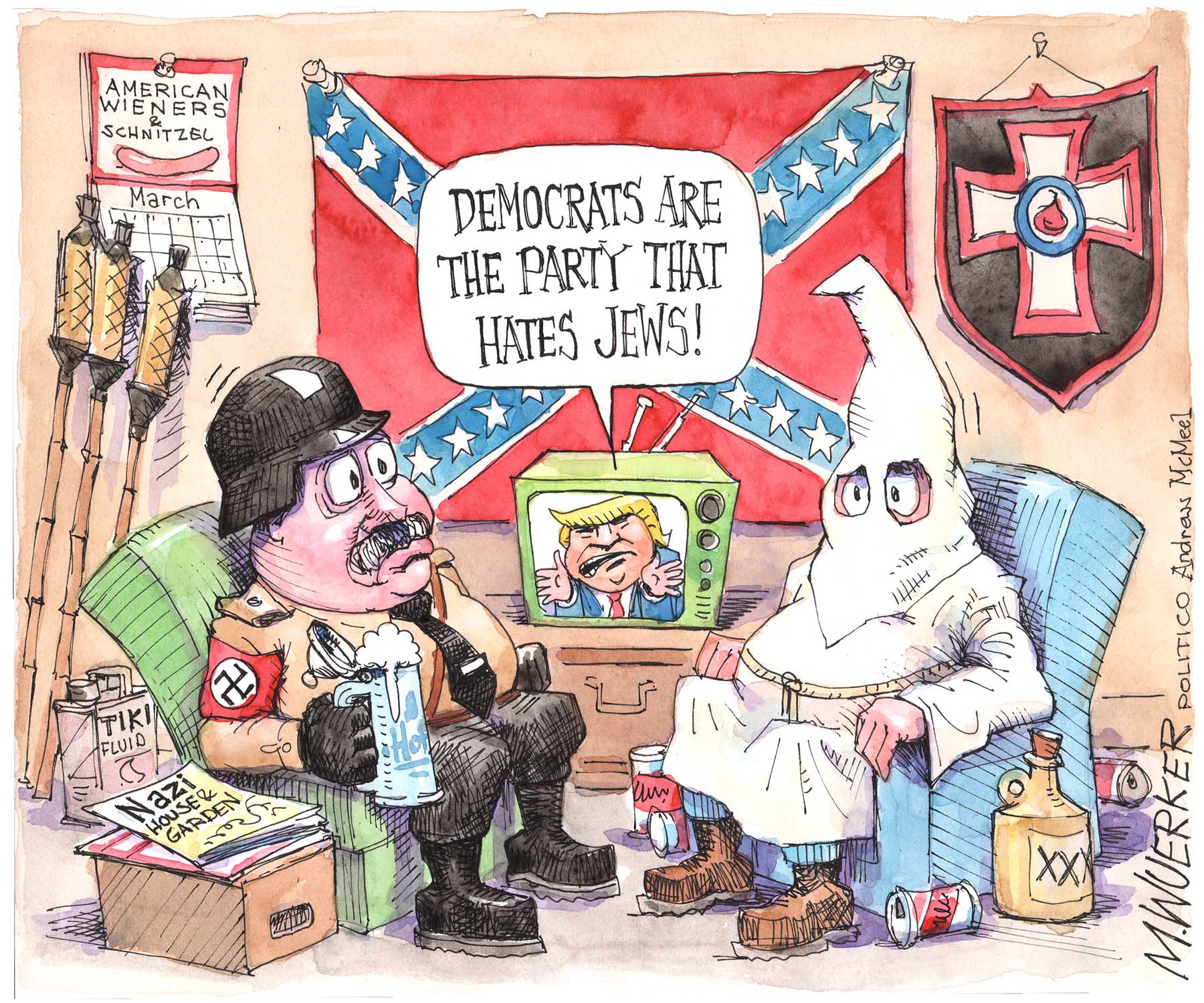 Good to the church

Roger was always good to us at Beach Cities Christian Fellowship [“Death Trumps Bacon” ER March 7, 2019]. A tough cookie for sure and a shrewd businessman. He once told me that his mother told him to never interfere with that little church. He gave advice and helped me through some of our challenges. RIP Roger.

Thank you for “Death Trumps Bacon” [ER March 7, 2019]. It is tempting to mince words about the dead, but Roger Bacon was not a pleasant man. I live within a block of his shopping center. I had to endure his bloviating too often. My wife avoided the center  to avoid Bacon’s “zero personal space, sexually charged” approaches. I saw him “strike his fighting pose” in traffic more than once and marveled at how the city government kowtowed to him in all matters parking and traffic related. Comparing the businessman Trump to the businessman Bacon is insulting to Trump.

It’s worse than that

This article vastly understates the impact the stormwater infiltration project would have on the surrounding area [“Uncertainty over Greenbelt project risks big fines for city,” ER March 7, 2019]. Let’s start with the fact that the city has hired Tetra Tech to manage the project. Two of their supervisors are heading to prison for falsifying soil samples in a San Francisco naval yard cleanup. And then there are the two years of construction, the potential smell issues and noise issues

It’s important for Hermosa Beach residents to see the big picture [“Uncertainty over Greenbelt project risks big fines for city,” ER March 7, 2019]. The stormwater infiltration project will benefit all who enjoy the ocean and beaches. The City of Hermosa Beach can plan and stage the project and it will be a slight inconvenience to local residents.

Such infrastructure improvements increase home value. When they are done with these environmental improvements the Hermosa Greenbelt should be greener and more enjoyable for generations to come. Do not be big headed about construction improvements. Think about the children and future generations to enjoy.

P.S. There is a Strand several blocks down to run on.

The Greenbelt stormwater infiltration project is still lurking in the shadows [“Uncertainty over Greenbelt project risks big fines for city,” ER March 7, 2019]. Hermosa Beach City Council agreed to lead the way on this undertaking, and now is feeling the heat. Many residents do not want the Greenbelt utilized in this way, and big brother government is threatening Hermosa Beach with massive punitive fines.

City Council needs to come clean on this stormwater debacle. More transparency is required. What can Hermosa do to help with stormwater runoff that does not include putting a lightning bolt shaped underground cement pond with holes on the Greenbelt.

Overlord agencies need to recognize the scarcity of open space in Hermosa, not be punitive when challenged on grandiose plans.

On March 5, 2019, newcomers Suzanne Hadley and Hildy Stern overcame tremendous odds to stage an upset victory in the Manhattan Beach City Council election [“Hadley, Stern lead Council vote, Measure A wins,” ER March 7, 2019]. With MBA and law degrees, articulate, business oriented and passionate about the schools in Manhattan Beach, their children were educated in MBUSD schools, and they volunteered  for the schools. Thanks to the MBUSD Board of Trustees, parents and other school supporters for their support of Hadley and Stern, who will serve the schools and residents of Manhattan Beach with accountability, fiscal responsibility, transparency and honesty.

March 5 was truly “Women’s Day.” Nancy Hersman, Suzanne Hadley and Hildy Stern give the City  Council a “woman’s majority,” and if Amy Howorth decides to run in 2021, who will be at home to bake the cookies?

You can’t buy a Manhattan Beach City Council Seat – you have to earn it by gaining the trust of the residents. The truth is in the public records, not in flowery speeches at election forums, campaign signs, glossy mailers and expensive newspaper ads.

The five acres recently acquired for development in Redondo Beach most likely consist of properties next to the Galleria [“Soon-Shiong stirs crowd with General Assembly presentation,” ER March 7, 2019]. Development there would be a hub for high tech jobs. Serious big thinkers with real world experience see this location as ideal for intense development. It is close to the Green Line, freeways and the brilliant redesign of the Galleria. This idea runs contrary to others who have pushed for building so called “tech corridors” on 190th in Redondo’s General Plan. Their idea of bulldozing Redondo homes for commercial development was killed by concerned residents of Redondo. The whole idea of building offices on the west side of Redondo would create a nightmare of traffic for Redondo residents.

Why put offices deep in Redondo, forcing the traffic through residential neighborhoods?  Office space only succeeds when it is full of employees. Currently there are two new large office buildings on Aviation that sit empty. The good idea is development around the Galleria.

In the aftermath of the March 5 general municipal election, there is a lot of postmortem analysis going on, and rightly so: the voters have spoken. At this juncture, I would like to thank all the voters who participated in their democracy, notwithstanding the outcome. I would like to thank both the challengers and the incumbents for a spirited debate. Personally, I remain optimistic about maintaining the status quo and therefore the balance on City Council, because getting things done is in the best interest of all Redondo Beach residents.

Bob Holmes showed “courage” when he said: “Our lives [referring to Holmes and Lesser] are really an open book [“Will history repeat itself in Manhattan Beach?” ER Feb. 28, 2019]. If there was any dirt on us, it would have been turned up by now.” That’s the kind of “courage” that Gary Hart had when he threw away the presidency by challenging reporters to prove his extramarital affair. The reporters promptly did by publishing photos of Senator Hart with his young girlfriend, Donna Rice, on his lap, aboard the yacht Monkey Business.

So here’s an example of dirt, Mr. Holmes. While you partnered with a big developer headquartered in our city you voted to approve a variance for a project he brought to Council. You convinced our outside city attorney that your vote wasn’t a violation because you hadn’t invested in the subject property, only in others with the same developer. If that passes the reader’s smell test on conflict of interest, then their sniffer is different from mine.