Advertisement
Added on May 9, 2019  Judy Rae  Letters , Letters to the Editor , newsletter 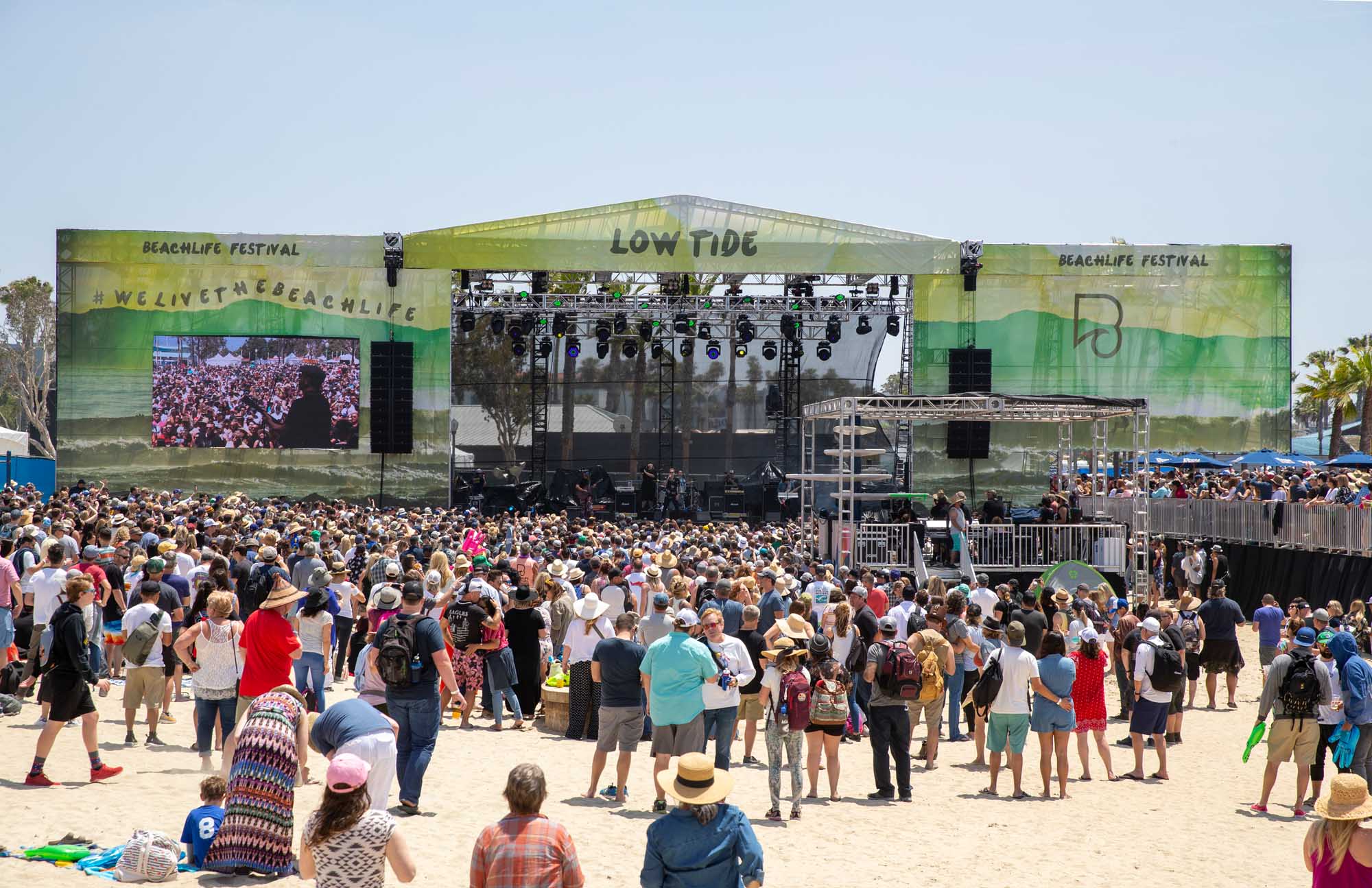 A big thank you and congratulations to the organizers of the BeachLife music festival. What a super job of putting together this first festival. I’ve been to many, many fests in my 71 years and could find few faults in this one.

From the eclectic music lineup and timing of the stage shows to the food and drink offerings, it was fantastic and, judging by the large, smiling crowds, there will be great support for another next year.

In fact, the only complaint I have is the usual. Sound people seem to be functionally deaf or maybe don’t understand those aimed speaker arrays. There’s no need to render lyrics to songs unintelligible by pumping the bass out so that the beat may be heard in Torrance. It can be plenty loud without rendering people on those few acres deaf.

All in all a fantastic experience all over the property. Well done!

I must object to the politicization of the BeachLife festival in the aftermath of the event. I feel that it does a disservice to the volunteers who were instrumental in the success of the festival who are apolitical, and to those who are development friendly.

These attempts to destroy any goodwill created over the weekend are disconcerting and should not be condoned; moreover they’re antithetical to the civility and positivity that was such a common thread throughout the entire three days.

One important takeaway we learned from the Beachlife Festival is that the Redondo harbor area can easily absorb the massive influx of people without any serious traffic implications. Beachlife has given us the real world proof that this area can easily handle it. Beachlife has dispelled those who scream that the traffic boogeyman is coming. The people of Redondo Beach should dismiss any “expert” traffic analysis.

Regarding the BeachLife festival, I don’t know if it was intentional on the part of the organizers, but I couldn’t help but think it was a perfect example of under-promising and over-delivering.

Knowing that there would be no official seating, I had the impression there would be nowhere to sit or lounge in any way. But after my friends and I entered and scoped out the scene, we saw a welcoming expanse of ascending turf/grass in front of the Hightide stage, excellent for sitting or even reclining. And the same was true at the Low Tide stage, where there was an equally welcoming sandy area.

Both were perfect for putting down a beach towel, or standing and dancing. The other nice thing we learned was, unlike many festivals where drinking a cocktail is confined to a fenced-in garden sometimes out of earshot of the music, we were delighted that we could walk right to the stage with drinks in hand. The vibe all three days was great, as was the music, and the weather. I don’t remember the last time I’ve seen so many smiling faces in one place. Promoter Allen Sanford and crew did an excellent job and I look forward to many more BeachLife festivals.

Hats off to everyone involved in making the first BeachLife festival a smashing success. I can’t even imagine the work it took to put something like that together, and to build it in such a short amount of time. Very impressive to say the least.

I was there for all three days. The artists were amazing. Stages and sound, perfect. The crowd was happy. The layout of the entire site was so well done — an absolutely wonderful experience.

Traffic? We never went out in the car all weekend, but from what I’m hearing from neighbors who did, there were no major traffic hassles. A huge thank you to all the police, fire and first responders who were present, keeping everyone safe in today’s world. I saw Redondo Police Chief Keith Kauffman several times. Thanks, Redondo Beach. When is the next BLF? I’ll be there.

Brian Wilson Band at BeachLife festival in Redondo Beach was phenomenal [“Putting the Boys back in Beach,” ER online May 1, 2019]. Amazing. True talents, each and every one of them.