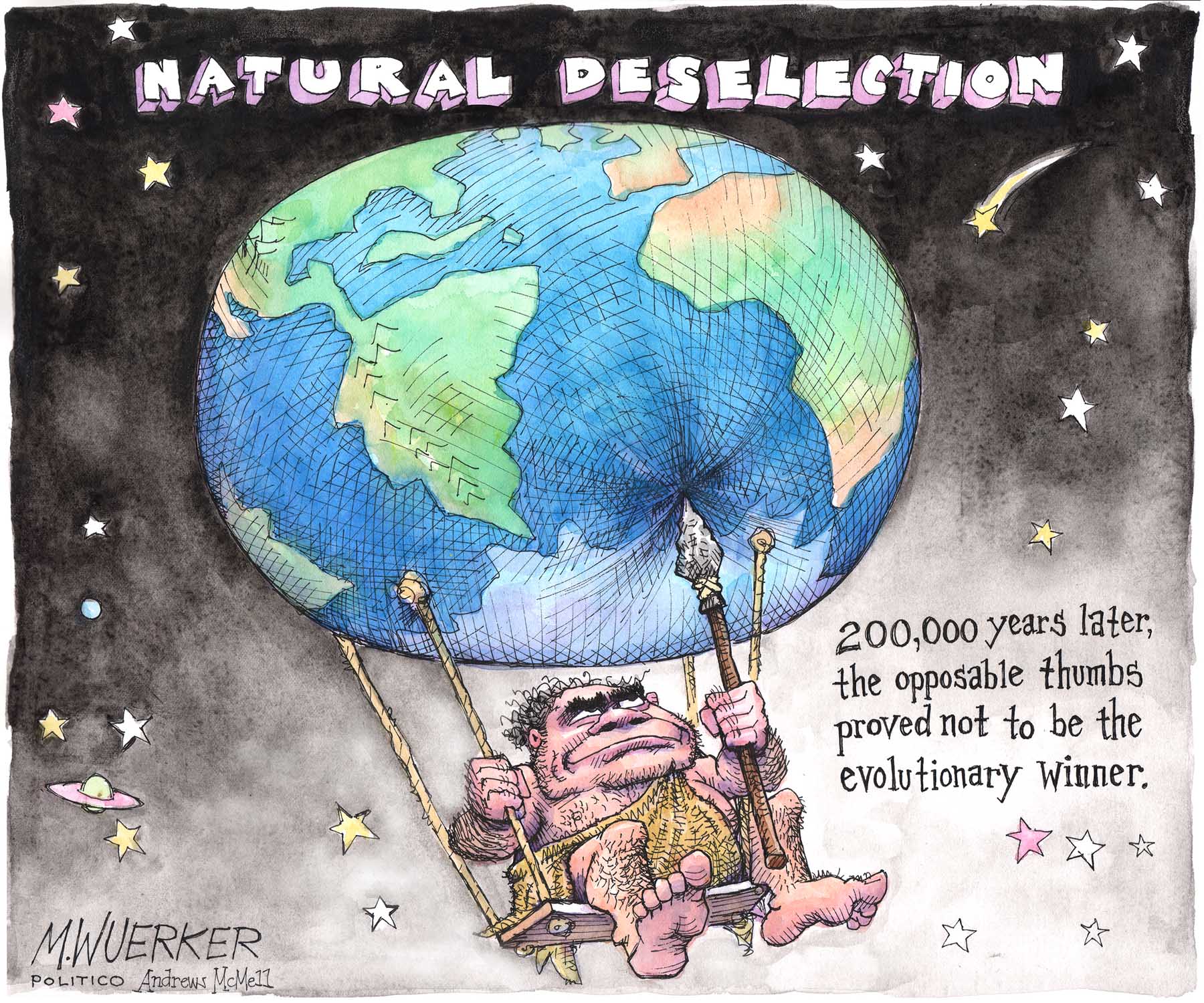 The sadness I feel in my heart when learning of the news about Mayor Bill Brand is overwhelming, to say the least [“Redondo Beach Mayor Brand diagnosed with cancer, will continue to fulfill duties,” ER online June 17, 2019].

I’ve had the pleasure of knowing Bill Brand since 2009 when I was a staffer for Assemblymember Ted Lieu. There wasn’t an elected official in the South Bay who called us more than Bill Brand. He was persistent, committed and incredibly articulate about every issue. The difference between Brand and other elected officials was that he was heartfelt and relentless. You knew he did his research and you knew the community was on his side.

Bill Brand has been fighting for open space and to fight big development for a little over two decades. There isn’t a fiber in me that doesn’t think he’ll stop fighting — It’s in his DNA.

Mayor Brand has been a mentor, a dear friend and our mayor. His diplomatic tenacity is unmatched. Our community is far better off because of him and his efforts certainly don’t go unnoticed. We are grateful for every minute he has spent working to keep our beach town unique. Please join me in supporting Mayor Brand and his family like he has supported our community. Let’s continue to share our heartfelt experiences with him when attending council meetings or through letters to the editor. Meanwhile Mayor Brand, this community will be with you every single step of the way.

It’s time to savor life [“Redondo Beach Mayor Brand diagnosed with cancer, will continue to fulfill duties,” ER online June 17, 2019]. Two-and-a-half years ago I ran for reelection as the Mayor of Redondo Beach. To put it mildly, I had my ass handed to me by Bill Brand. The voters spoke and I’m really good with that. Bill and I had definable differences in our views of the future for our city.

But Bill often said that we agreed more than disagreed. True. Today Mayor Brand is battling Stage 4 cancer. It’s in his lungs and brain. He’s in for a battle that far outweighs any battle for Mayor. We had quite a few discussions about our previous battles with cancer… we at least had that in common.

I despise the phrase, “thoughts and prayers,” but in this instance I’ll accept it. Everyone in Redondo Beach to must keep mayor Bill in their hearts and wish him a full recovery.

A rare Brand of politician

Sending deepest gratitude to Redondo Beach Mayor Bill Brand for his years of effort to make Redondo a much better place to live [“Redondo Beach Mayor Brand diagnosed with cancer, will continue to fulfill duties,” ER online June 17, 2019]. It is rare to find such quality of character and brilliant minds in government. Redondo loves him and thanks him. We are looking forward to many more years together as he leads us toward clean government and beautiful parklands.

A bump in the road

He certainly knows how to take on fights and win [“Redondo Beach Mayor Brand diagnosed with cancer, will continue to fulfill duties,” ER online June 17, 2019].

Great Article [“Mayor targets stormwater protection in Manhattan Beach,” June 13, 2019]. The complexities of a city budget are not always within the control of our elected leaders, and so when you ask yourself “why isn’t the city doing something about this,” take the time to find out why.

Most officials are glad to share and so I applaud new mayor Nancy Hersman for taking a public stand on this non-sexy issue.

Orlando’s was an outstanding local business with excellent food, incredibly warm and friendly service, and it had also become a wonderful listening room for some of our very best local musical talent. Yet the U.S. would not renew the Canadian proprietor’s visa, forcing him to close up shop [“Orlando’s, Redondo Beach’s ‘hidden jewel,’ closes,” ER June 13]. Remember this story of Orlando and Carole Mule’ when you consider our nation’s approach to immigration.

So the City of Redondo Beach buys up all of the leases/leaseholds for the pier. They have never evicted any tenant before. The reason is for development. That development goes sour, and the city is still on the hook for payment to Fisherman’s Cove master lessee Steve Shoemaker. The city doesn’t like Shoemaker, I get it [“Legal squabbles again revolve around Redondo Fun Factory, fish market,” ER June 6, 2019]. So the city then signs a 10 year lease for 8.7 acres for concerts. Then sells the Monstad Pier to a developer. That tells me the city has no intention of redevelopment for at least 10 years. So the grand idea: The Fun Factory space is a perfect spot for a homeless encampment. They have lots of restrooms right there and the city can install showers. Or we can post police officers there 24/7 to keep them out. Or let the mid-80-year-old Shoemaker run the thing and keep 20 people working and the pier a little more alive.

The statement by the City of Redondo Beach that “the City currently has a policy preventing it from creating new leases, because of litigation between Redondo Beach and CenterCal” is not true (“Shoemaker tells the City ‘you evict ‘em.”). The city has acquired numerous master leaseholds and given all sub-tenants a lease subject to six month termination notice that meet terms of the ALPIF (Agreement for Lease of Property and Infrastructure Financing. Refusing to give the same terms to Fun Factory and Fun Fish is simply discrimination.

Park at the beach

Jim Light provides no solution to the housing affordability crises (Sandbox: California SB 50 bill ignores zoning’s fiscal impact on Redondo Beach). Legado would have provided small studio and one bedroom apartments and he opposed that development. And I don’t buy his position that supply and demand relates to everything in economic life, except housing. His reference to the lack of lunch crowds at the Redondo Beach pier and harbor is hypocritical. For nearly 20 years he has opposed every pier revitalization plan. And he still wants a huge park on the AES site. How does a massive park bring a lunch crowd to the pier? There are far more recreation opportunities in the pier and harbor area than are found in a park. Any city can have a park. Only the lucky few have beach in their name.

Jim Light’s analysis is brilliant and articulate (Sandbox: California SB 50 bill ignores zoning’s fiscal impact on Redondo Beach). Often people are confused by the fact that their property taxes on their homes are not enough to finance the city services. They don’t know that the vast majority of their property taxes go to the state and county. More residential development increases the city’s structural deficit. Less public safety, more crowded schools, degraded streets, sewers, drainage, neglected parks, on and on…