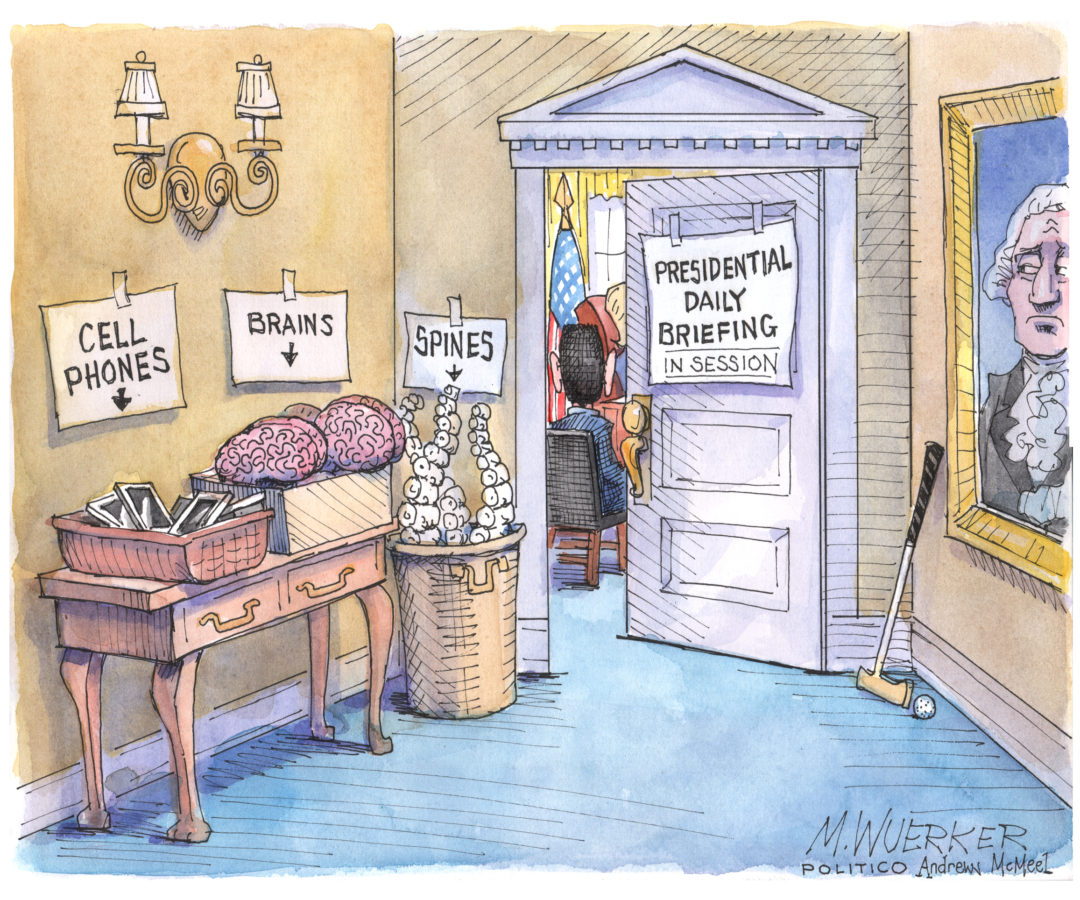 Too damned many have decided masks are a political issue (”Dr. Pissed Off,” ER July 2, 2020). They aren’t! They are an IQ test where everyone gets to see the results.

Steve Burrell was the best city manager in Hermosa Beach history (“Hermosa Beach City Manager Steve Burrell deflected credit for rebuilding the city,) ER June 4, 2020). No one else in his position had the political will to get things done after years of unexplainable infighting and stagnation in the city of Hermosa Beach. He was the Michael Jordan of city managers,  a game winner at closing time. Simply put, he brought Hermosa Beach from a diamond in the rough to what it is today. He made all of his council persons and mayors look good. Streets got repaired under an actual plan; The Strand was re-paved, the Plaza was built, the Pier was reconstructed, Upper Pier Ave. was refurbished, the parking structure County deal was done, costing the City nothing and providing parking for the Beach Hotel, with  $1 million going to the City. The undersea cable deal on 2nd Street was done for $10 million. And he refurbished Valley Park, South Park and personally oversaw the development of the “controversial” skateboard park. When someone comes back to our City today who may have been missing for 20 years it is always with the same amazement over what our City has accomplished with capital improvement projects since the 1990s. Burrell’s ability to advise and find funding to complete these projects is unsurpassed by anyone at his level. We were honored to have him. He was a great man.

Currently, in the morning hours, northbound traffic on Sepulveda, south of the Mall, proceeds at a slow rate of speed until Rosecrans Avenue. After Rosecrans, Sepulveda changes from two northbound lanes through the South Bay and Manhattan Beach to four northbound lanes through El Segundo.  Of course, the speed of such traffic increases significantly, typically from 15 to 20 mph to 45 to 50 mph or more.  In other words, it’s “off to the races”!

I am truly amazed that sometimes a project that makes no sense and one that clearly increases the risk to the health and safety of a city’s residents, somehow, some way moves forward. That only occurs because of political pressure on a Council that lacks the fortitude to stand up to such political pressure on behalf of their residents.

I am hopeful that this Council will just say “No” to the “Sepulveda Bridge to Nowhere” project.

Unlike for the Redondo Riviera Village there seems to be no plan to allow eateries and other businesses to expand into street areas (“Redondo Beach bar owners blame stumbling politicians for 86’ing them,” ER June 25, 2020). It’s sad that the in sync voting block of council members from North Redondo could not make that happen.

Coyotes are an invasive and opportunistic species (“Hermosa Beach a natural habitat for coyotes,” ER June 25, 2020). Pets make easy food. Coyotes can jump a seven foot fence and often trap and kill pets in their own yards. They will pack up on dogs up to 80 pounds. They killed a child in front of her father in the family’s driveway in Glendale in the 1980s. Most attacks have occured in California. No one ever saw coyotes in the beach cities as recent as 10 years ago. They have now invaded. Many cities are now trapping them and many homeowners don’t care what the laws are and are removing them one way or another. Much to the chagrin of the coyote huggers.