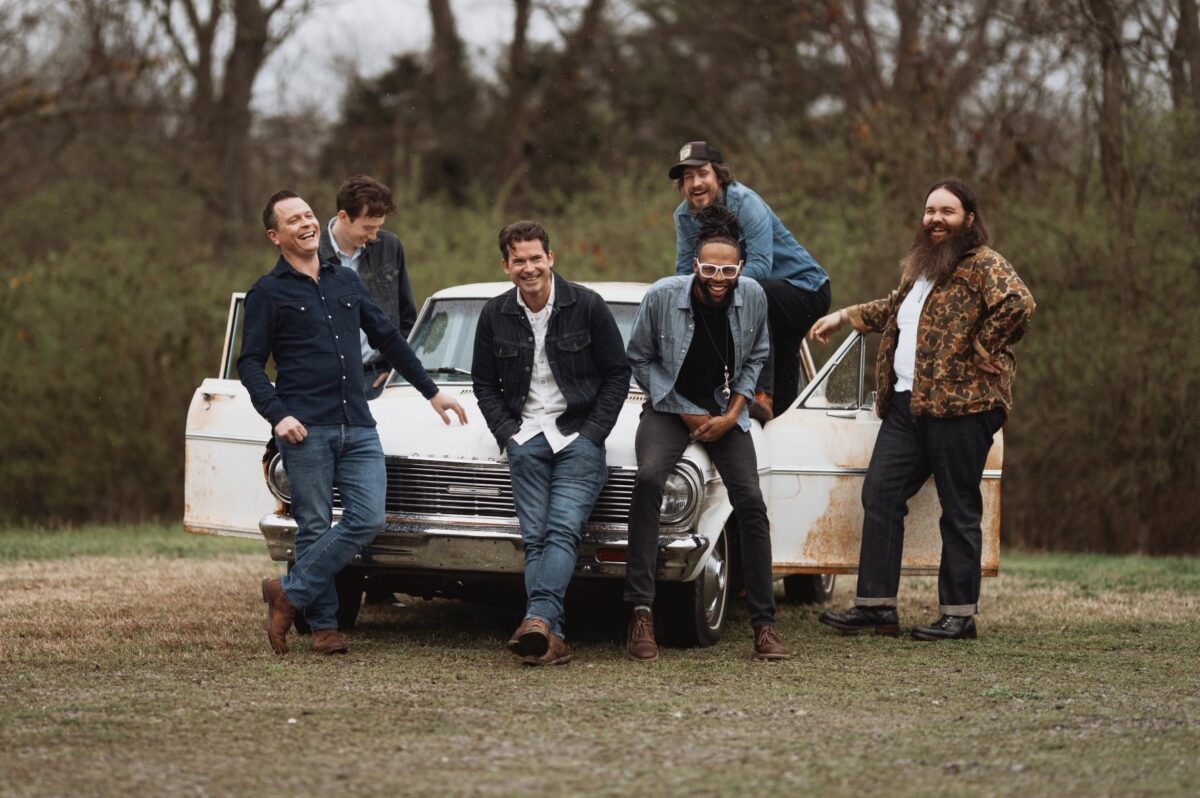 The Old Crow Medicine Show, whose Dylan-inspired “Wagon Wheel” became a contemporary anthem, is among the headliners Friday night at BeachLife Ranch, which continues through the weekend at Seaside Lagoon in Redondo Beach. Photo courtesy of BeachLife Ranch

They were a scraggly bunch, and they formed a convoy of sorts, an ‘82 Volvo station wagon leading an old Ford Econoline van, crossing over the New York border into Canada in the early fall of 1998. The two rattling vehicles were crammed with stringed instruments, the only weapons these boys carried on their quixotic quest north.

The Old Crow Medicine Show was about to become an old time string band, a type of music older than bluegrass that flourished in the 1920s and 1930s, and then faded into history.

“We brought our pawnshop fiddles, banjos, guitars and washboards to downtown street corners across Ontario, to paper mill towns above Lake Superior, farmers markets in Manitoba, Indian reservations in South Dakota, and out to the streets of Vancouver, Victoria, Seattle and Portland,”  recalled Ketch Secor, one of the band’s founders.

What they didn’t know is they were already carrying a treasure in the form of a song. Co-founder Critter Fuqua, a childhood friend of Secor’s, had run across a Bob Dylan bootleg from the Pat Garret and Billy the Kid soundtrack. It included a barely audible outtake of a song that had never been released. There was a beautiful melody there, and a chorus: “Rock me, mama, like a wagon wheel/Rock me, mama, anyway you feel…” But there were no verses, just Dylan making up words, a placeholder he never deigned to return to. The song was incomplete.

When Secor heard the song, he immediately grabbed his notebook and wrote three verses, beginning with, “Headin’ down south to the land of the pines/I’m thumbin’ my way into North Caroline/Starin’ up the road and pray to God I see headlights…” They titled the song “Wagon Wheel.”

“We’ve been playing that song since we were, like, 17,” Secor told a South Carolina newspaper. “And it’s funny, because we’ve never met Dylan, but the song is technically co-written by Bob Dylan.”

OCMS ended up in the mountains of North Carolina, near a little town called Boone, and proceeded to not only hone their old time sound but to live it. They learned to make corn whiskey, worked in tobacco fields, and lived in a cabin deep in a holler with no electricity or plumbing.

“I call this time the hillbilly boot camp,” Secor said in an interview with Gallagher Guitars. “Because we were just really going after an element of what felt like a remnant Appalachian culture. Nobody our age was really doing it.”

One day they were busking on a street corner in downtown Boone when a woman threw a dollar in their tip jar and told them she’d be right back with her father, whom she said “likes this kind of music.” She returned with none other than Doc Watson, the legendary guitar player and folk singer who lived in nearby Deep Gap. He offered them a spot at his music festival, Merlefest. It was the band’s big break.

“You know, this was the opportunity that was going to make the difference between a band that’s now 23 years old and a band that probably would have fizzled out the next summer if it hadn’t gotten a big break,” Secor told Gallagher.

Shortly thereafter, country star Marty Stuart saw the band playing in a festival parking lot in Tennessee and got them an invite to play the Grand Ole Opry. Other than a few awkward moments – Opry managers asked the band to shower more often – the band was off and running. In 2004, they released Old Crow Medicine Show, which included “Wagon Wheel,” that rarest of songs, one that causes everyone who hears it to sing along. Sales-wise, the song was a slow, steady roller, selling a million copies over nine years before Darius Rucker recorded it, and “Wagon Wheel” became the biggest selling country song of all time. Rolling Stone credited the band with “launching a revolution hitched to a Wagon Wheel,” helping bring Americana music into the mainstream. “They made me fall in love with country music,” Marcus Mumford has said.

“We knew,” Secor said, “we had captured something special.” 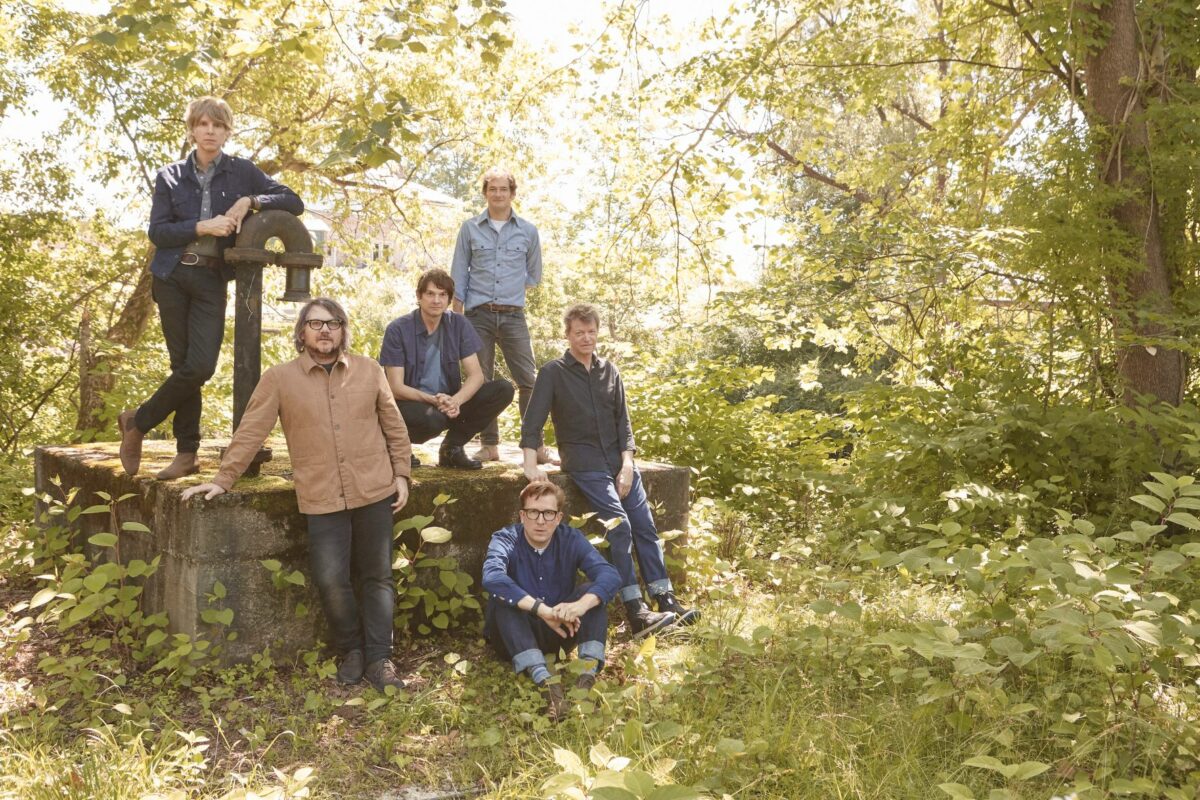 Wilco is recognized as one of today’s most inventive bands, the engine for the creative genius of Jeff Tweedy. The band performs at BeachLife on Sunday, June 18. Photo by Annabel Mehran