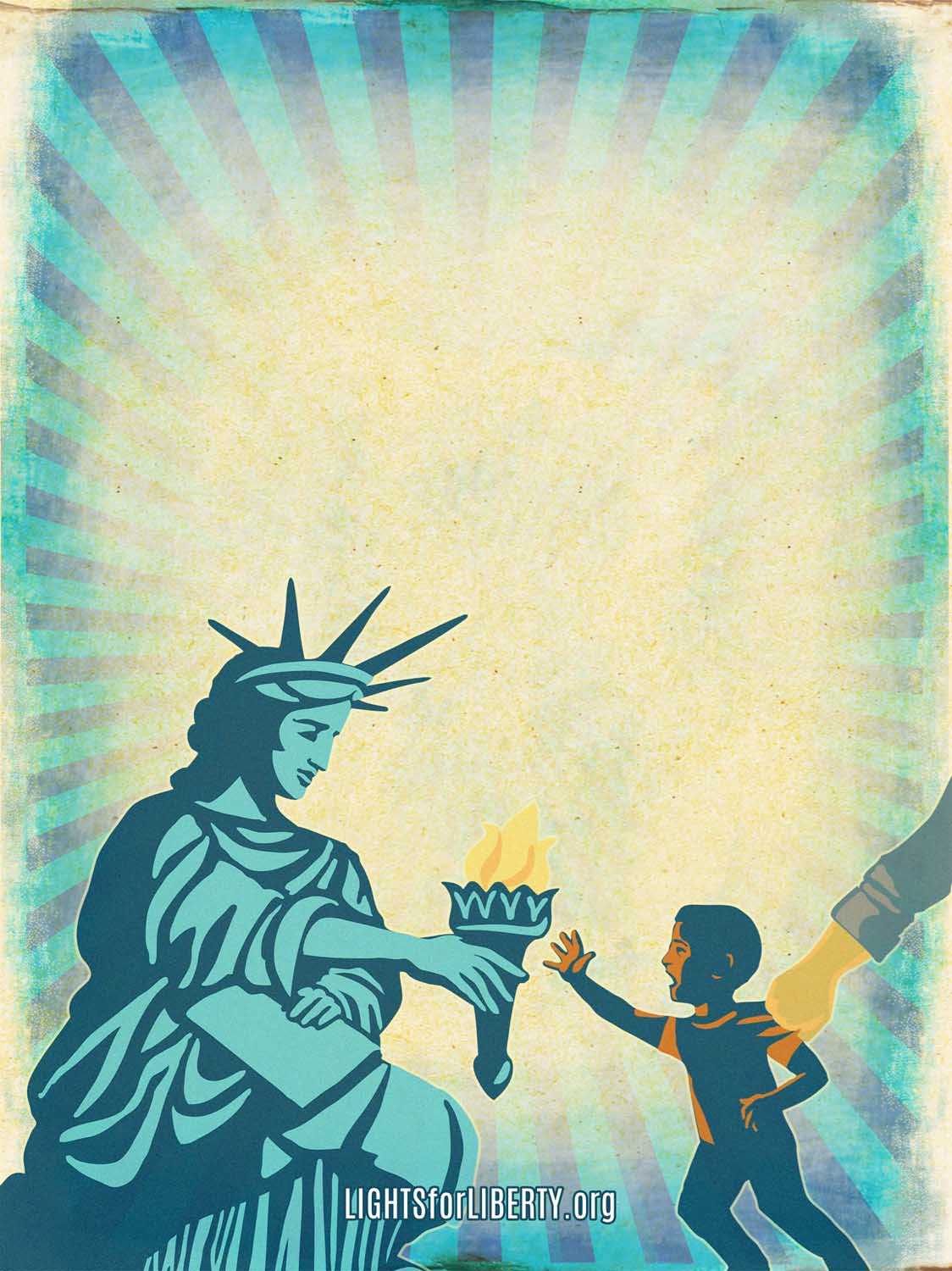 A vigil aimed at ending detention camps at the U.S. border will take place at hundreds of locations throughout the country on July 12, including the Manhattan Beach pier. But the pier’s inclusion in the “Lights for Liberty” came with some fireworks at City Council Tuesday night involving its two most newly elected members.

Councilperson Hildy Stern, one of the event’s local organizers, requested a fee waiver for possible costs incurred by the city if, as expected, a few hundred people come to the pier for the vigil. She was supported by Mayor Nancy Hersman, who agendized the item, which was discussed at the very end of Tuesday’s meeting.

Stern noted that the pier has been the site of a few other vigils in recent years, including when an African American family was firebombed locally, after two Manhattan Beach residents died in the shootings in Las Vegas last year, and after the bombing of a synagogue in Pittsburgh. She said this gathering would join thousands of people across the globe seeking to address “the inhumane treatment immigrants in this country are facing,” referring specifically to the facilities on the U.S. border with Mexico in which thousands of immigrant children have been separated from their parents.

“We have become aware of the cruel way people in the detention centers are being treated – being denied basic necessities like medical care, hygiene, adequate food,” Stern said. “We know of illnesses and deaths at our borders. We see this and we are outraged at the indignity and cruelty, we are frightened, and we feel helpless and confused.”

A report from the Department of Homeland Security’s Office of Inspector General released Tuesday detailed conditions that included overcrowding so intense that detainees have been forced to stand for a week at a time and children lack access to hot meals and showers. An NBC analysis of federal data found that 24 people have died in detention centers since the Trump Administration’s change in policies began increased internment.

The vigil, Stern said, is an opportunity to bring the community together in common cause.

“Here, even in Manhattan Beach we have residents who empathize because their parents were in internment camps,” she said. “We have residents whose family or friends are desperately trying to come to this country to seek a safe better life for themselves and their own families.”

It turned out no fee waiver was necessary because the gathering falls more under a First Amendment freedom to assemble category than it does a city-regulated special event category.

“If they want to come to assemble, that is their right —  come and assemble,” said Councilperson Richard Montgomery. “Have at it.”

Michelle Reniche, another of the event’s local organizers, said the waiver request was done out of “an excess of courtesy.”

“We want to make sure everyone’s voice is heard, and check all the boxes,” she said. “I would hate for a bureaucratic process to get in the way of what has become a really important issue for so many in this community…I don’t think anyone in our community would approve of the conditions for people in these camps.”

Hersman said the vigil was not about immigration itself and not political in nature.

“This isn’t a political thing,” she said. “This is about conditions that are happening right now. It’s important for us to support vigils like this. Here we are on the 4th of July —  think about what it means to be an American. Really, one of the number one things to me is the ability to tell our government we don’t like what they are doing.”

Councilperson Suzanne Hadley objected to the issue ever reaching the council dais, saying she needed to go on the record objecting to Stern using her position for “a clearly political agenda.”

“This vigil has nothing to do with the City of Manhattan Beach,” Hadley said. “We have wasted taxpayers’ time with the lengthy reading of your opinion, Councilperson Stern…I am shocked and dismayed you would use your hard-fought office in such a way to bring [forward] a clearly personal issue. I have many personal issues in my life I care deeply about, many of them 90 percent supported across the  country. I bring none of them here to this dais.”

Stern said that perhaps she should have brought the issue forward from the podium before the council rather than the dais but disagreed that the issue was personal.

“This is something that matters deeply for many reasons,” she said. “This isn’t a personal agenda. This is a community event.”