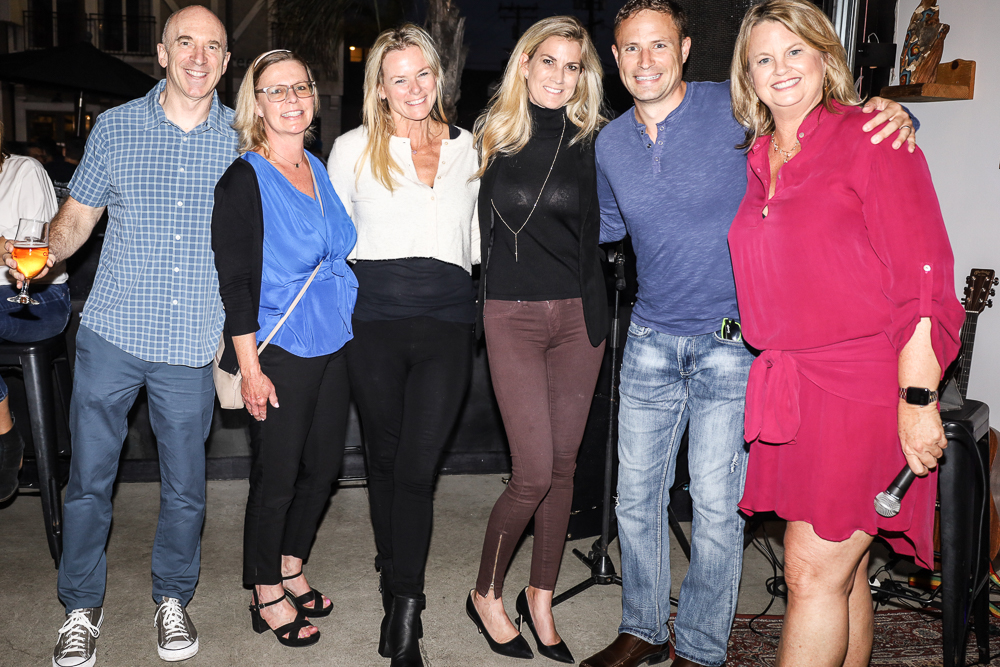 Manhattan Beach Chamber of Commerce CEO Kelly Stroman was feted Wednesday evening at Culture Brewing for guiding the chamber over the past three years, including the year of COVID, which by itself seemed like three years, Mike Simms of the Simms Restaurants said at the gathering.

Stroman is leaving the chamber Oct. 22 to become managing director of the $40 million Friendship Campus, being built in Redondo Beach.

Zisliss Group owner Mike Zisliss thanked Stroman for the downtown promotions she organized, including the Kings parade when the Kings  won the Nathional Hockey League Championship.