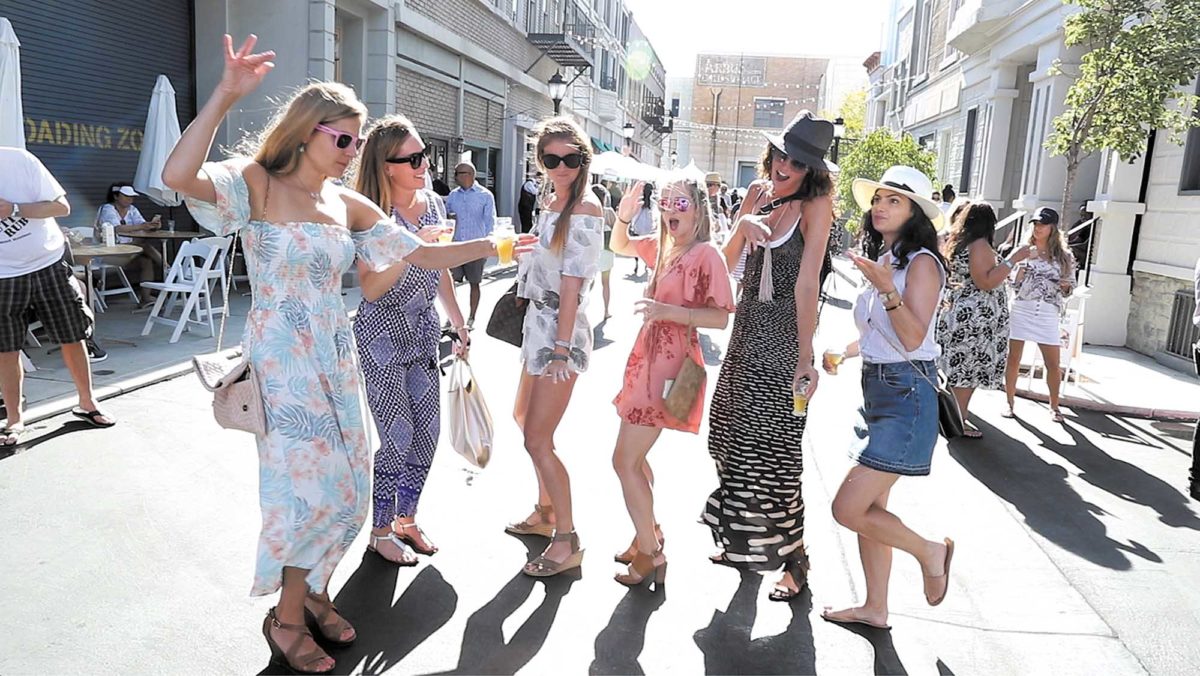 Manhattan Beach Studios sold last week for $650 million, more than four times the $150 million the television and movie production facility fetched the last time it was on the market a dozen years ago. The property was purchased by Hackman Capital Partners, an increasingly big player in the entertainment industry, which also bought CBS Corporation’s landmark Television City complex in Los Angeles late last year for  $750 million.

The 22-acre, 587,000 square foot MBS, located on Rosecrans Avenue, is perhaps best known as the home of Lightstorm Entertainment, James Cameron’s production company, which produced the 2009 blockbuster “Avatar” and its upcoming sequels. The television show “Ally McBeal” was also produced at MBS. Currently, HBO, ABC, and Disney are producing shows at the studios, which have evolved to include MBS Services, which provides content production, management and operational oversight for 259 stages at 35 partner studios around the world.

“The MBS Group has become the premier platform for content producers around the world and we are thrilled to add the MBS Media Campus to our growing portfolio of studio and media assets,” said Michael Hackman, CEO of the Hackman Capital Group. “As competition for content continues to increase, we see tremendous opportunities to grow this real estate platform globally with MBS’s experienced and first-rate management team.”

Manhattan Beach Studios was built in 1999 by a private investment firm tied to Roy E. Disney’s family and was later purchased by Oaktree Capital. Carlyle Realty Partners, the sellers in the Hackman transaction, purchased it from Oaktree in 2007.