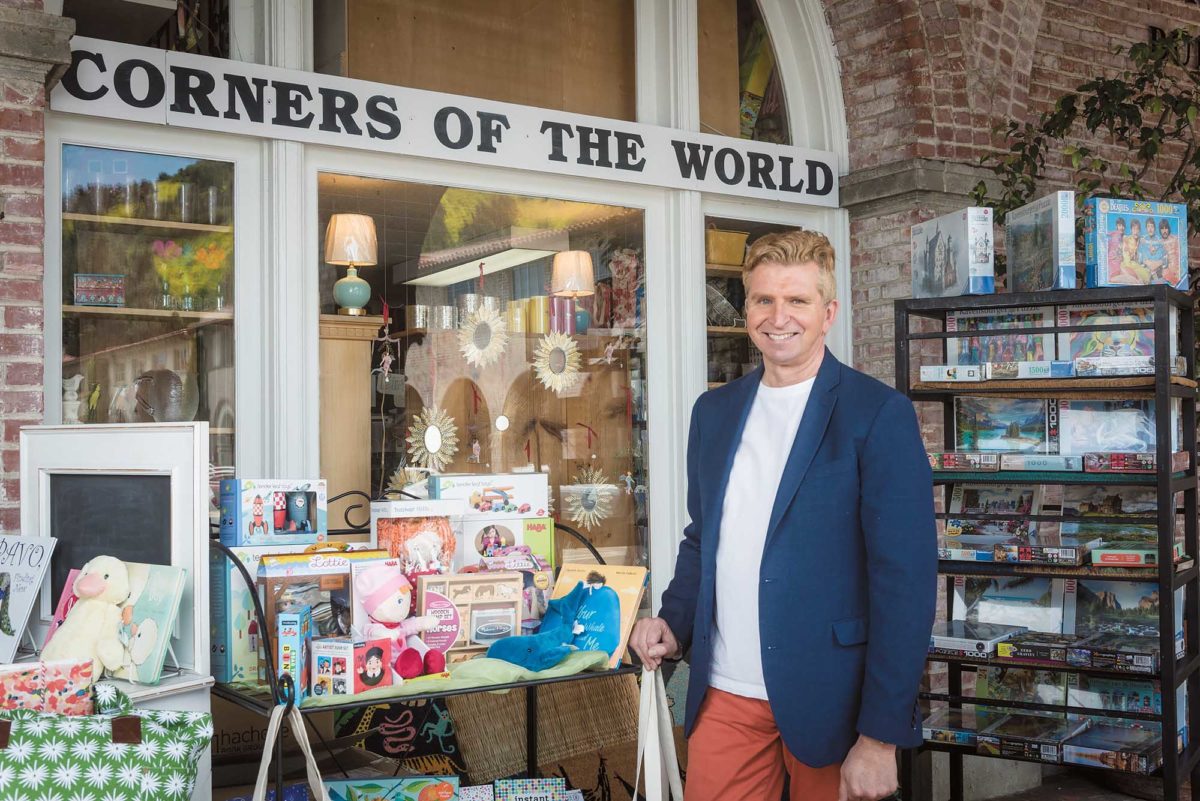 Jürgen Käding will celebrate the 25th anniversary of his Wonders of the World on June 7. Photo by Tony Bruno

Jürgen Käding’s celebrates 25 years of sharing what gives him joy at his Corners of the World with Peninsula residents.

When longtime Malaga Cove gift store owner Jürgen Käding was six years old, he set eyes on the beauty and majesty that is St. Mark’s Square in Venice. With his hands clutching the rails of a ferry, the German lad’s blue eyes widened as he took in the soaring spires of St. Mark’s basilica, the Gothic masterpiece of Doge’s Palace and the regal columns of Piazza San Marco.

“I thought it was the most beautiful place I had ever seen,” Käding said.

Since that day, Käding, who has lived in six countries and travels three times yearly, has searched for a place that would rival the magic and beauty of Venice. Käding is the proprietor of Corners of the World, which celebrates its 25th anniversary on June 7. In an age when Amazon has gutted countless independent retailers across the country, Käding has thrived in part because of his eye for beauty, and also his relationships with customers, interest in cultures and passion for travel.

Dressed in a bright, multi-colored shirt from Holland, Käding warmly greeted a steady stream of customers on the Monday before Mother’s Day.

“It makes me happy when customers purchase things I took great care in selecting,” Käding said. 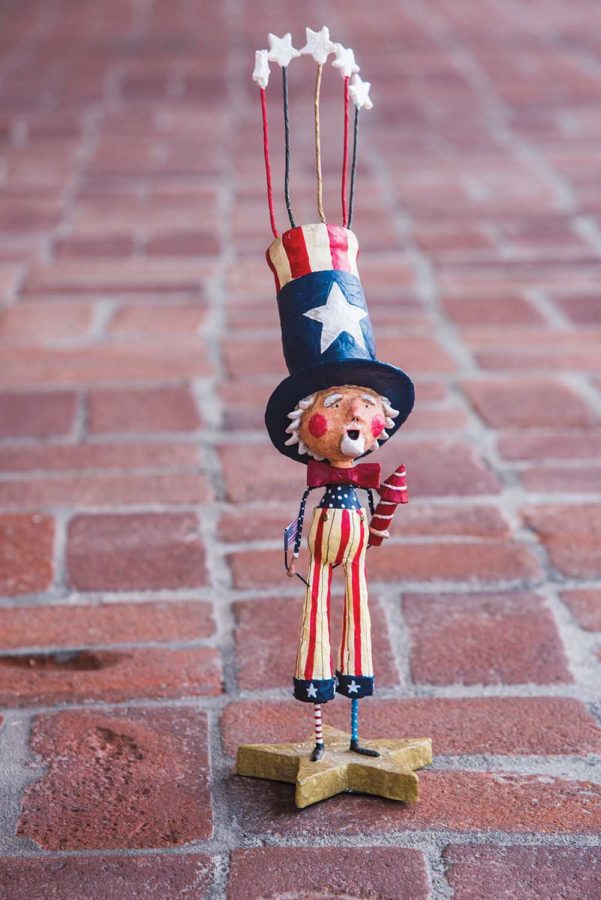 Wonders of the World’s handcrafts come from near and far. Photo by Tony Bruno

Käding pointed to alpaca pillows from Peru and Kokeshi dolls from Kyoto. “This I love. I’m in heaven. I love my job. How many people can say that?” he said.

Käding was trained as a chef and worked in hotels and restaurants in France, Germany, Great Britain, Switzerland, Israel and throughout the United States. However, managing people and the long hours were not his cup of tea.

Kading was working in a coffee house in Torrance when he decided to open one of his own. After finding a location to lease, he traveled to Indonesia to purchase antique furnishings. But the lease fell through.  Käding found another location, in Malaga Cove Plaza in Palos Verdes Estates. But the landlord didn’t want a coffee house. So Käding put his Indonesian furnishings up for sale. The sale was so successful, he decided to open a retail store and call it Corners of the World.

Käding shuns social media marketing, pronouncing it “too much work.”

I know so many people now, over 25 years. I’ve seen the children grow up. Well, I feel like I know them. I have gone through their pains and joy, when they lost a spouse or adopted a child. I talk a lot with my customers. I think 60 percent of my job is talking to customers. I rarely forget a name.”

Käding described the Great Recession of 2007-2008 as tough. “I always kept a positive attitude and thought I would survive,” Käding said.

A new Corners of the World customer Susan Robinson meets weekly at Malaga Cove Plaza to walk with friends. “I saw all the unique things through the windows, so I wanted to stop in and see what it was about. There is so much to look at that I didn’t know where to begin. It’s wonderful.”

Longtime customer Sue Elliott is general manager of the nearby the TravelStore. She said, “We frequent the store for gift items and cards. It’s a little community here.” She described Käding as a very interesting person who is always out exploring the world. “He likes to get to know the different cultures.”

Käding still puts his professional cooking skills to use, but only when entertaining friends. Fluent in French and German, he decided to learn Italian 12 years ago by taking a four-month course. “It’s the most beautiful language in the world. I love everything about Italy. What’s not to love. La dolce vita.”

Käding’s own home is modern, with concrete floors and sparsely furnished. “Everyone thinks my house looks like my store, but it’s nothing like this.”

This year is not only the 25th anniversary of his business, but it is also his 40th year in the U.S. Last September, Käding traveled to Japan, and in January, to Vietnam. Four months later, he was off to Portugal to vacation, as well as to visit a Corners of the World linen supplier. “They make beautiful things,” Käding said.

“I’m attracted to colors, textures, materials,” he said as he showcased a buttery soft azure scarf that had taken a Bhutan woman four days to weave.

Two years ago, Käding finally found a place he thought matched the beauty of St. Mark’s Square — a mountaintop in Bhutan. “It was spectacular,” he said.